A little over a month after Square Enix announced Final Fantasy Type-0 would be localized for North America, the fan-made localization project creating an English language patch for the title has been pulled offline, according to a post on the project's website.

Final Fantasy Type-0 initially launched in 2011 for PlayStation Portable in Japan only; The title was never localized for other territories. In lieu of an official translation, a fan project led by programmer "Sky" began creating a patch that would insert English text into the game. The patch was slated to launch on Aug. 8, but a new post on the project's page suggests that the decision may have been prompted by publisher Square Enix.

"Unfortunately I'm forced to remove my posts and pages related to the popular Final Fantasy Type-0 fan translation project," Sky wrote. "That's right, certain game company thinks that threats and false accusations are the way to treat its biggest fans. For the time being I can't answer questions related to this matter, but I'll write a more comprehensive post about all this once I get the chance." 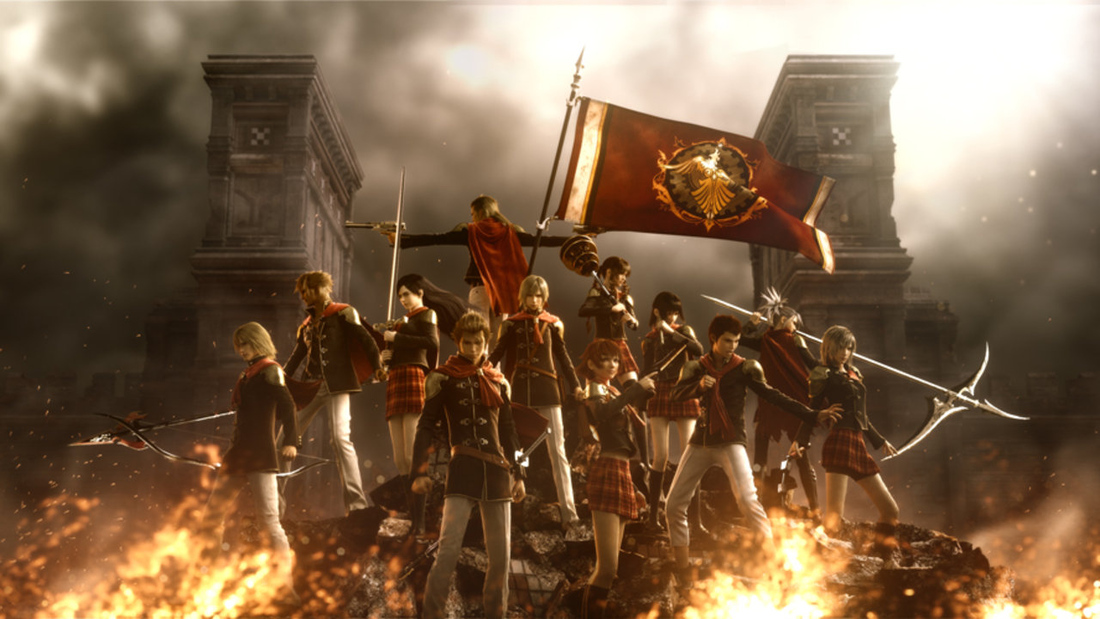 All links to the patch's download page state it has been pulled down. Earlier this summer, Sky noted in a post that he believed the presence of an official translation for Type-0 would not mean the shutdown of his project.

"Then there are many people who think an official localization would kill all our work," Sky wrote at the time. "That's not true; at this point, an official localization would mostly help reach our objective, which is to bring this game to all Final Fantasy fans. In fact, the E3 would have ended by August, so maybe there are good news for everyone."

During E3 in June, Square Enix announced that Final Fantasy Type-0 would be localized and remastered for PlayStation 4 and Xbox One, while its mobile spin-off Final Fantasy Agito would also be translated for North America. We've reached out to both Square Enix and the localization project lead Sky for comment, but neither responded by the time of publication.