Gender segregation ruins everything beautiful about Hearthstone and eSports

Share All sharing options for: Gender segregation ruins everything beautiful about Hearthstone and eSports

The news that a Finnish Hearthstone tournament will be segregated by genders has blown up the gaming world today, and you can read about the particulars of the situation if you want to dig into the hows and whys of eSports competition splitting up the entrants by gender.

"[The International e-Sports Federation] is very close to get eSports recognised as a true sports like it should be. Part of that efforts is to comply with the international sports regulations. For example, chess is also divided into male / female leagues," the organization said in a statement.

This is destroying everything right with competitive gaming, and it's based on insecurity and backwards thinking.

Why this is wrong

Let me be clear: This is an example of an organization forcing outdated, sexist thinking on a game that is designed to avoid exactly this sort of bullshit. This is a problem with the organizations involved and their terrible ways of thinking of competition, and has nothing to do with the games that will be played. 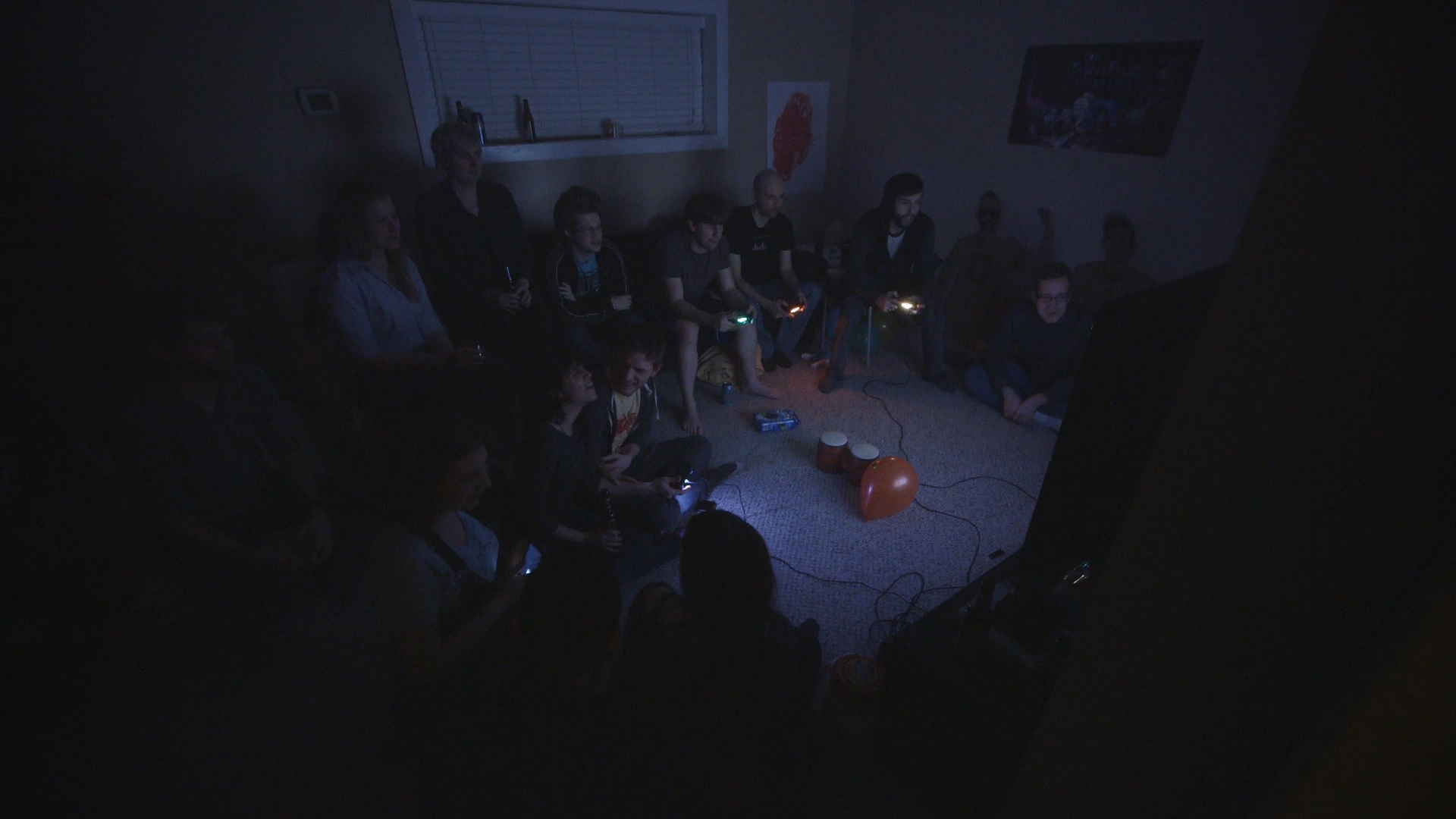 What it feels like to launch an indie hit

Hearthstone is a beautiful game, and it’s a game that already offers an incredibly level playing field. Anyone with some time to invest can put together a competitive deck, so money doesn’t hold people back. Latency doesn’t matter nearly as much as it does in fast-paced games, as players take turns making their moves and reaction time is less important than the ability to think through your strategy and react to your opponent. This also removes the need for a high-speed internet connection.

Physical strength doesn’t matter, so we don’t need to segregate sexes due to a perception of biological advantages. Reflexes don’t matter, so even differently-abled gamers who can operate some form of pointing device can play. The game is designed to minimize harassing behavior through its chat interface, and there is no content that’s offensive to younger players. It’s a game that’s welcoming and fun for nearly every age group, at every level of ability, regardless of gender.

Games that, through their very design, seek to give players a level playing field are rare, and should be celebrated by inviting everyone who wants to play to compete. To take such a well-designed and welcoming game and force segregation due to the outdated ideas of your organization is not just wrong, it’s offensive. It spits on the spirit of the game and the hard work done to avoid that sort of outmoded thought on competition.

Make no mistake, every win in a gender-segregated Hearthstone tournament comes with an asterisk. No champion can claim to be the best until they can beat everyone in a fair competition, not just the people who share their gender.

Hearthstone is different than "real" sports

The idea that legitimacy comes from emulating sports where the competition isn’t level is an example of an early scene being too ashamed of its own roots to stand on its own. It's emulating a system that may be needed in some sports and forcing it on games that in no way require it.

Gender segregation in physical sports is based on the ideal of a completely level playing field. The segregation in other sports is meant to smooth over the innate advantages given to one group or another due to biological differences. Other forms of grouping are also meant to level competition, such as the use of weight classes in wrestling.

I’m not going to argue the merit of these methods of separating competitors, but the thought process behind them is sound: The playing field should be level, no competitor should have an unfair advantage and the field of play should show us the most skilled participant when facing an evenly matched competitor. Those are laudable goals, even if the mechanisms for achieving them can sometimes be flawed.

The onus is on you to make every player feel welcome, safe and invited

What’s so offensive about this situation is that the game itself presents a level playing field. There is no physical reason, no good excuse, for why men and women shouldn’t compete together to find the best player. The idea that a "separate but equal" women’s competition is welcoming is absurd on its face: If you can’t provide a welcoming environment for all players, regardless of gender, you have failed as an organization.

The onus is on you to make every player feel welcome, safe and invited. Segregating the genders is evidence that you have failed at that job, or simply don’t feel you’re up to the task.

Players are angry at the situation, and they should be. Video games in general, and Hearthstone in particular, provide a fun, merit-based way to compete with people of other genders, ages and physical abilities in such a way that your ability in the game and your intelligence in the game’s virtual combat will provide the winner.

Your muscles or gender provide you no relief, and no advantage. That’s something to be celebrated and embraced, not ignored due to the insecurity of an organization desperate to look like other, more "legitimate" sports.

If you don’t think games of intelligence, skill and cunning played against others who feel the same are legitimate already, get out of video games and make room for those of us who truly believe in eSports. Your baggage isn’t welcome in our games.