Goblin Techies return to Dota at The International

Share All sharing options for: Goblin Techies return to Dota at The International

The Goblin Techies hero — a mainstay of the original Dota — made its return to Dota 2 at The International 2014, yesterday a surprise selection of Evil Geniuses player Arteezy. Here's a look at the Techie in the selection screen. 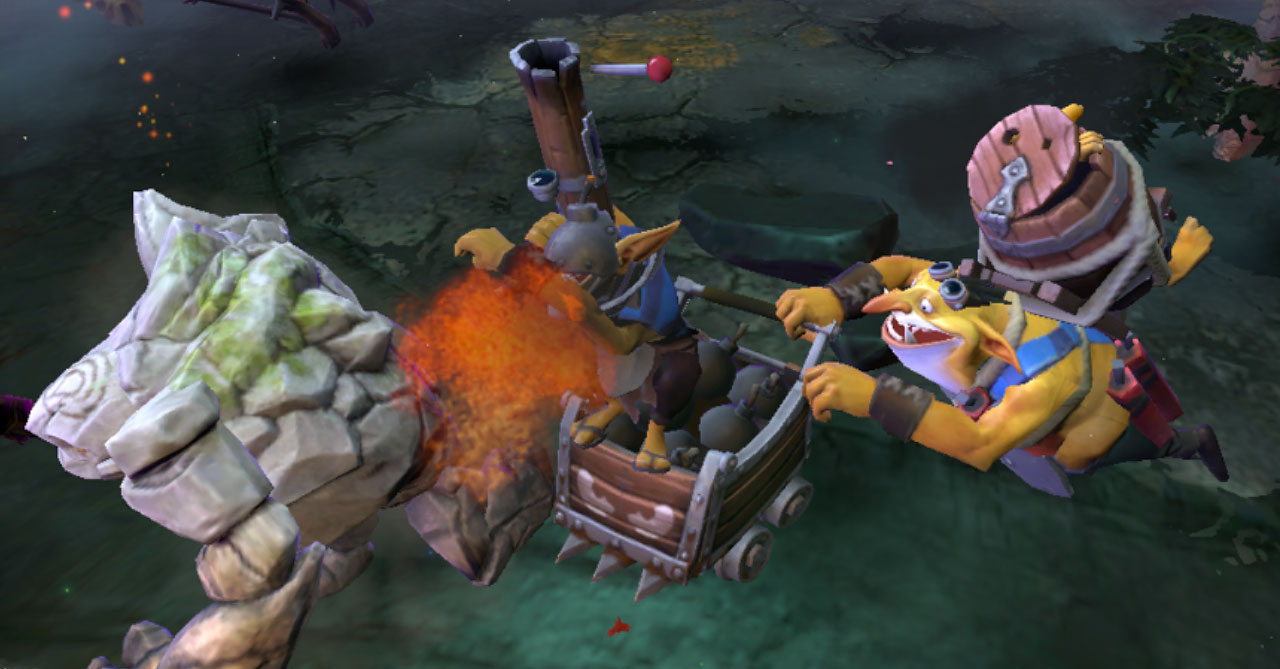 A special taunt for the Techies was a stretch goal for The International's fund raising campaign, one easily surpassed by record sales of The Compendium, the tournament's virtual playbook. That taunt tipped players off to the idea Techies might return, but they didn't expect to see them revealed in this way.

For more on The International, see Polygon's ongoing coverage, tune in on Twitch or ESPN's WatchESPN app, and see our breakdown of how The International's prize pool compares to other payouts in major athletics.

Loving One Piece has never been so exhausting

January is now the only good movie month