Share All sharing options for: Flappy Bird creator says game was inspired by bouncing a ping pong ball on a paddle

The inspiration for Flappy Bird, a game deemed so addictive by its creator he pulled it from mobile phones for awhile, was ping pong.

Specifically, Flappy Bird creator Dong Nguyen told a gathering of developers at Gamelab 2014 in Barcelona last month, the game was inspired by the habit he had of trying to bounce a ping pong ball on a paddle for as long as possible.

"Every game of mine is inspired by sport," Nguyen said. "It's not from real life experiences.

"Sports naturally follow the philosophy of something that is easy to learn and difficult to master. I just follow the experience of playing sports and put that into my games."

In Flappy Bird, which was released in May, 2012, players tap the screen of a phone to make a small bird flap its wings. The object of the game is to pass through a series of pipes without touching them. Each pass earns the player a single point.

"The game is really easy to play and it's really hard to have a high score," Nguyen said. "The highest score that I know of is over 800."

"Flappy Bird is totally different than the original idea," he said. "I just improved it every time I played the game and then I had the final product."

Originally, he said, Flappy Bird was a very easy game to play, but every time Nguyen played it and started getting bored he would make the game more difficult.

"I increased the difficulty of the game and made the two pipes closer and distance between two obstacles shorter," he said.

What didn't change was the bird, a character he designed for another mini game he released in 2012.

And it's that bird that Nguyen seems most attached to.

When asked if the many, many clones of his game bothered him, he said he's very upset about them.

"If developers change the game and don't use my bird in their game, I think it's OK," he said. "But some developers use my creations, my original design in the game, that makes people confused about my work and their work."

Nguyen's talk at Gamelab was kicked off by a couple of questions by the two sitting on either side of him for the discussion, but a bulk of the panel was the one-man development team answering questions from the audience.

One of those in the crowd asked how Flappy Bird went from an unknown, almost unplayed game for months, to a massive hit. Did Nguyen pay for people to download his game in hopes of kickstarting its success, the person wanted to know.

"When I start DotGears.com I followed the philosophy that I can fire and forget," he said. "So when I release a game I can already forget about it and I don't do any marketing about it."

Another asked if Nguyen deliberately made the game unforgiving and wondered if its popularity is driven by a design that makes players lose.

"It's not my reason (for designing the game), to make people lose," Nguyen said. "I don't put anything impossible that players can't pass. They fail because they can't maintain the accuracy, it's not my design.

"There is nothing impossible in my games. All people can pass and play as long as they can." 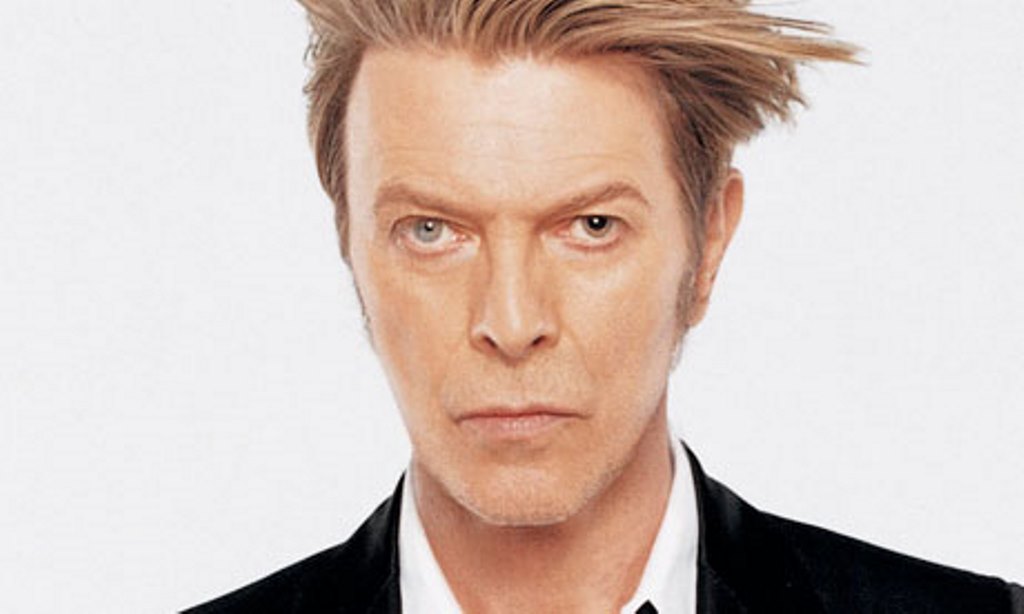 Being David Bowie: Why game developers need to be more like Ziggy Stardust

Uncharted game designer Rich Lemarchand, who also gave a talk at Gamelab, suggested to Nguyen that perhaps the popularity of Flappy Birds, particularly among teens, was driven by the same sort of things that made punk and new age bands cool for teens: It excludes adults.

"It seems that because of the intense difficulty of the game it is something only young teens can like," he said.

Nguyen said that it was a game designed with simplicity in mind, one created around the idea of bouncing a ping pong on a paddle and which can be represented by a single number: your score.

But it seems that to Nguyen, Flappy Bird is just one of many games he's created over the years. It is a massive hit, but not one that he thinks will change him.

"I'm still myself," he tells the audience. "I don't feel much different."

And he also doesn't seem to think that the successes of Flappy Bird are repeatable.

Nguyen's advice to new developers is not to try and replicate what he did with Flappy Bird.

"You have to have a good job and make the game in your spare time," he said. Flappy Bird "is a dangerous [precedent] because what I did was like magic, it was unexpected. If a lot of people tried to do that again I think they would fail."