Want to win the console war? Here's how

Share All sharing options for: Want to win the console war? Here's how

Isn't it about time the console companies finally figured out the big, big secret about making a successful games console?

You and I know this secret, but if the likes of Microsoft, Nintendo and Sony understand it, they seem to let it slip their minds from time to time.

Undoubtedly, Xbox One was launched as something that its creators wanted to sell, rather than something an appropriately sizeable number of people wanted to buy. 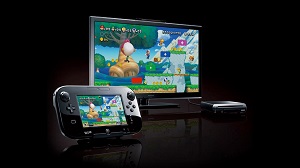 Why you should wait before buying a new console

Microsoft spent much of 2013 telling anyone who would listen that Xbox One was more than a games console; it was a gateway into the entertainment of tomorrow. When consumers let it be known, by the loud-and-clear channel of apathy, that they wanted no truck with entertainment gateways, Microsoft folded and decided to try to sell a games console, after all.

With Kinect untethered and a lower price, Microsoft is back in the games console business. Its sales in June doubled (though neither Microsoft nor counting agency NPD will furnish anything as useful as actual sales numbers). Even so, Sony's PlayStation 4 remains in the lead.

Microsoft also recently closed down its Hollywood studio, another signal that it is re-prioritizing. It's a shame that the money and effort poured into this project wasn't spent on an original new game, or perhaps getting a new Halo title to Xbox fans in a decent post-launch time-frame.

Nintendo's Wii U has many fine qualities, but success is not one of them. The machine is a manifestation of Nintendo's desire to win some sort of second-screen contest with tablet manufacturers. When the Wii U was shown, it garnered none of the instant buzz of its predecessor, because few people are animated by a console with a single touch-screen controller.

Despite some creative highpoints, and the odd game success, Wii U is a commercial dud. Why? Because it confuses people. Because it's not the thing that people really want; a good-looking, low-cost games machine with nice controllers and a strong selection of big name games. 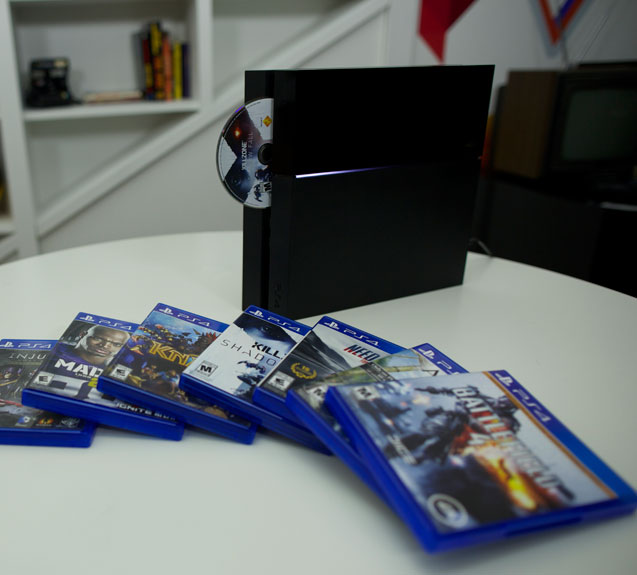 In the past, Sony knew how to win in the console market. Then it forgot. Now it's regained its vim. The company has finally recollected that it originally made its way in the games world, back in 1995, by offering up a straightforward proposition of a cool console with great looking games. Sony built on this with PlayStation 2, the most popular games console of all time. The decision to include a DVD player helped enormously, just at a time when such a thing proved convenient for millions of people.

But Sony was ultimately led astray by this anomaly. The PlayStation 3 with its expensive Blu-ray drive, late to market. heavily pregnant with all manner of unwanted gizmos, over-priced at launch, was always chasing its competition in the U.S.

The company, dogged by wider perils, spent the entire last generation seeking to rectify its own error, partly caused by its own (at the time) notorious arrogance. Lessons have been learned. PlayStation 4 has proved that making a good games console with a growing library of games, pricing it right and calling it what it is, is the best strategy.

It's interesting that the most successful hardware company showing at any E3 in recent memory, involved Sony basically saying, 'we get it, we know what you want., we're going to deliver just that'. It remains to be seen if this good sense continues in the years ahead.

There is nothing wrong with games consoles that come with smart entertainment functionality. But allowing these useful additions to define their host machines has been proven, repeatedly, to be a mistake.

Companies find success by building and selling highly focused products that people want to buy. Then, all too often, they over-think and seek to expand upon their mission, thus weakening the notion that made them strong.

Microsoft did not want to sell a games console. It wanted to dominate the living room and strut around as an entertainment big-shot. This strategy has been a dismal failure.

To its credit, the company has rectified its own error. There is still time for it to catch up with the competition. So long as it resists the urge to pretend that Xbox One ought to be disguised as something else, a thing that few people want to buy.