Share All sharing options for: Never back a Kickstarter without a programmer (and other tips for not losing your money) 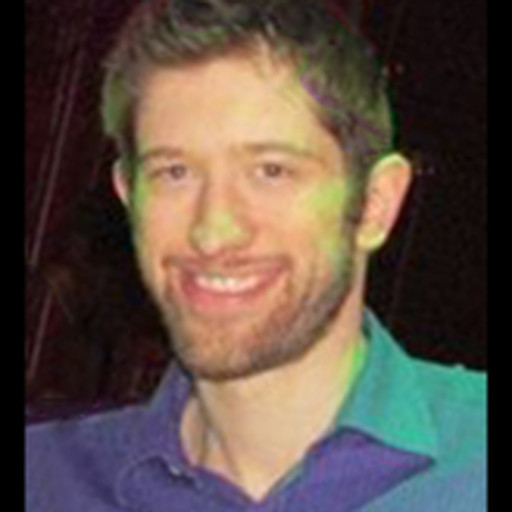 One of our concerns when prepping our 2013 Kickstarter campaign for Road Redemption was that a high profile Kickstarter-funded project would fail to deliver on its promises, thus ruining the public’s confidence in crowdfunding in general.

Indeed, over the past year, a number of Kickstarter-funded video game projects have failed to deliver anything to their financial backers, with the $567,000-funded Yogventures being the latest.

As a Kickstarter-funded development team, we think it’s important to examine these failed projects and identify aspects that led to their failures. Hopefully it will help potential backers of future Kickstarter projects know what red flags to look for.

If you ask for money, know what you're doing with it

Looking at the Yogventures post-mortem, it’s clear that the team failed to prioritize its development, both from a scheduling and personnel aspect.  The project was technically ambitious: a fully online, "dig-anywhere" Minecraft-style adventure, with complete consumer-grade mission creation tools to boot.

Many have harped on the fact that the development studio agreed to a pay an artist a lump sum, without contractually obligating him to do any actual work. These people fail to ask why 30 percent of their development budget was allocated to 2D art, which would include concept art, menus graphics and textures, in the first place.

The team could have easily used cheap place-holder art until they were confident that the technical aspects of the game were working. The result of this failure to prioritize is evident in the project’s status at the time of its cancellation: a plethora of "really lovely … props and textures," without a game to showcase them in.

A Kickstarter project whose budget isn’t prioritized is a bad bet to make. For Road Redemption, we decided that regardless of what we promised in our Kickstarter campaign, we wouldn’t start work on the more complex features, like online play, until the basic game was functional and fun.

We defined the minimum viable game play experience that included a single type of motorcycle, a single environment, a handful of weapons, and nothing more. With the exception of animations, which were made from scratch, all of our art relies on modified assets acquired from Turbosquid and other online repositories.

In contrast to Yogventures, we started small, with just two programmers and one part-time artist. So far we’ve been able to deliver a number of playable builds to our backers and fans, each offering more content, features and graphical updates, and managed to stay on-budget and, for the most part, on-schedule.

That said, there’s a chance that even the most focused video game project will run out of money before it’s complete. Another red flag is when the project founders themselves aren’t technically capable of delivering a product.

This was the case in Yogsventures and the $526,000-funded Clang, Neal Stephenson’s infamous virtual swordplay project.

Both projects were dependent on hiring the programmers who would actually do the coding. When the money ran out, all of the best intentions and artistic vision couldn’t make up for this lack of technical ability on the part of the projects’ creators. If the people asking for money can’t create the project, or don’t know how to hire properly based on their own extensive experience in managing the development of a video game, you’re headed for trouble.

Blade Symphony: The game that lived on after Clang died

The $28,000-pledged Haunts: The Manse Macabre also faced this problem. In that case, the project’s creator hired a programmer who coded the game in a proprietary language that only a handful of people know. When the money ran out, the programmer quit, and finishing the game became an impossible task

Two of Road Redemption’s founders, myself included, are the game’s main coders, and one is the main animator. Not only do we have our reputations on the line if we don’t deliver, but the project has been our vision from the start. If we end up running out of money, we’re willing to live on ramen noodles to see it through. Without the technical ability to complete the project, all that passion does no good.

High-profile failures like Yogventures, Clang and Haunts have greatly damaged the ability of low-profile development studios to get Kickstarter funding. Two years ago, announcements of Kickstarters for games like Sir, You are Being Hunted and Faster Than Light were met with optimism and encouragement from the gaming public. Now, whenever I see a news item about a new Kickstarter project, the comments are full of skepticism and mistrust.

We hope to deliver the full, online-enabled Road Redemption game that we promised.  So far, the response to our early versions, from our backers and the gaming press, has been very positive.

I think that if we tried to launch our original Road Redemption Kickstarter today, we wouldn’t have a prayer of hitting our funding goal, and that’s a shame. The trick is to know what to look for, and what to avoid. A well-educated group of Kickstarter backers will get more games for their money, and less disappointment. I hope this helped.