Share All sharing options for: This indie studio says it has a technical solution for the problems of designing women

When Ubisoft said last month that production cost was the reason why no playable female characters in multiplayer were made for the upcoming Assassin's Creed Unity, the AAA company offered no solutions to combat the problem.

Indie studio Perhelion Interactive, the developers behind the successfully funded Kickstarter game The Mandate, is now doing just that. While the team recognises the escalating costs that can be associated with additional character models, technical director Vegard Myklebust is finding work around that can fit a small studio's budget.

"Making different characters for a game is a non-trivial task, and can cost a lot of production time," he says. "The problem is that, even if you make a new model for the game, there is a lot of extra information to move across as well, for example the skeleton inside the model will now be in the wrong place, and animations may not look right. 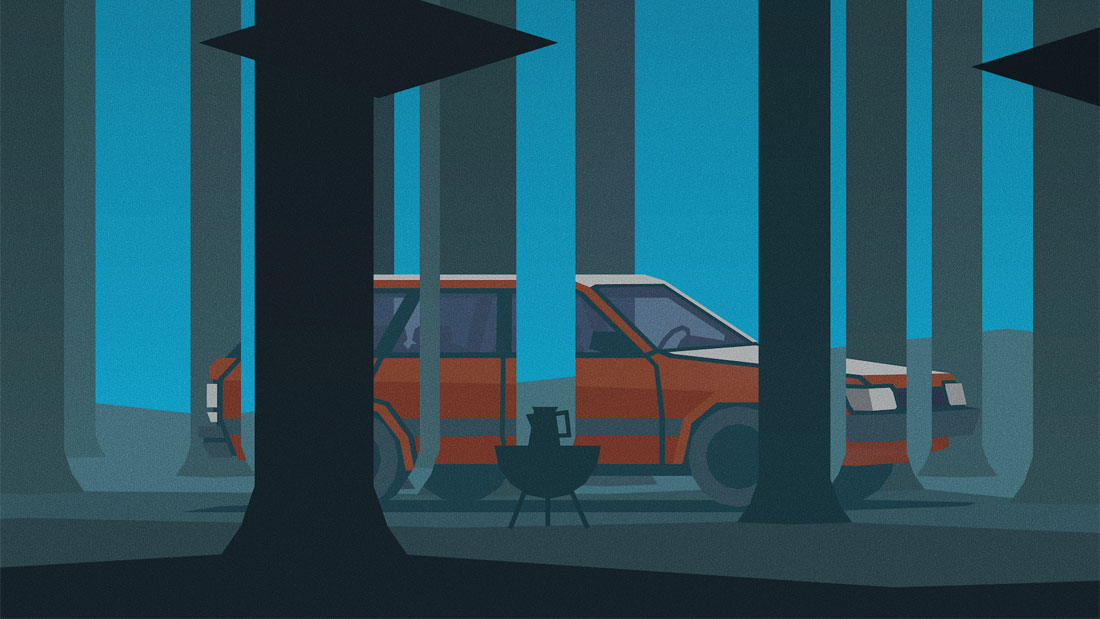 "This problem is the same, whether you want to make a female character, or any number of other body changes that are so big that they require non-uniform scaling of limbs. For example the female character below has a different height and the hip and arm bones of the male on the right are offset compared to the male on the left."

Why is it so difficult?

The difficulties are at a purely technical level. A brand new character requires a new model, and then to have a computer generated skeleton placed within the model, followed by a re-adjusting of animations to the new character. Likewise, adjustments need to be made to equipment or clothing that the character is wearing.

"For a large set of characters," Myklebust says, "this can become both a time-consuming, costly and intertwined task that involves both modelling, texturing, rigging and animation."

According to Myklebust, it became clear the studio needed a solution that could offer meaningful character variation that was scalable, while eliminating the need to time consuming manual input. To do this, he built a new character system based on an adaptation of Make Human, an open-source tool for creating 3D characters. 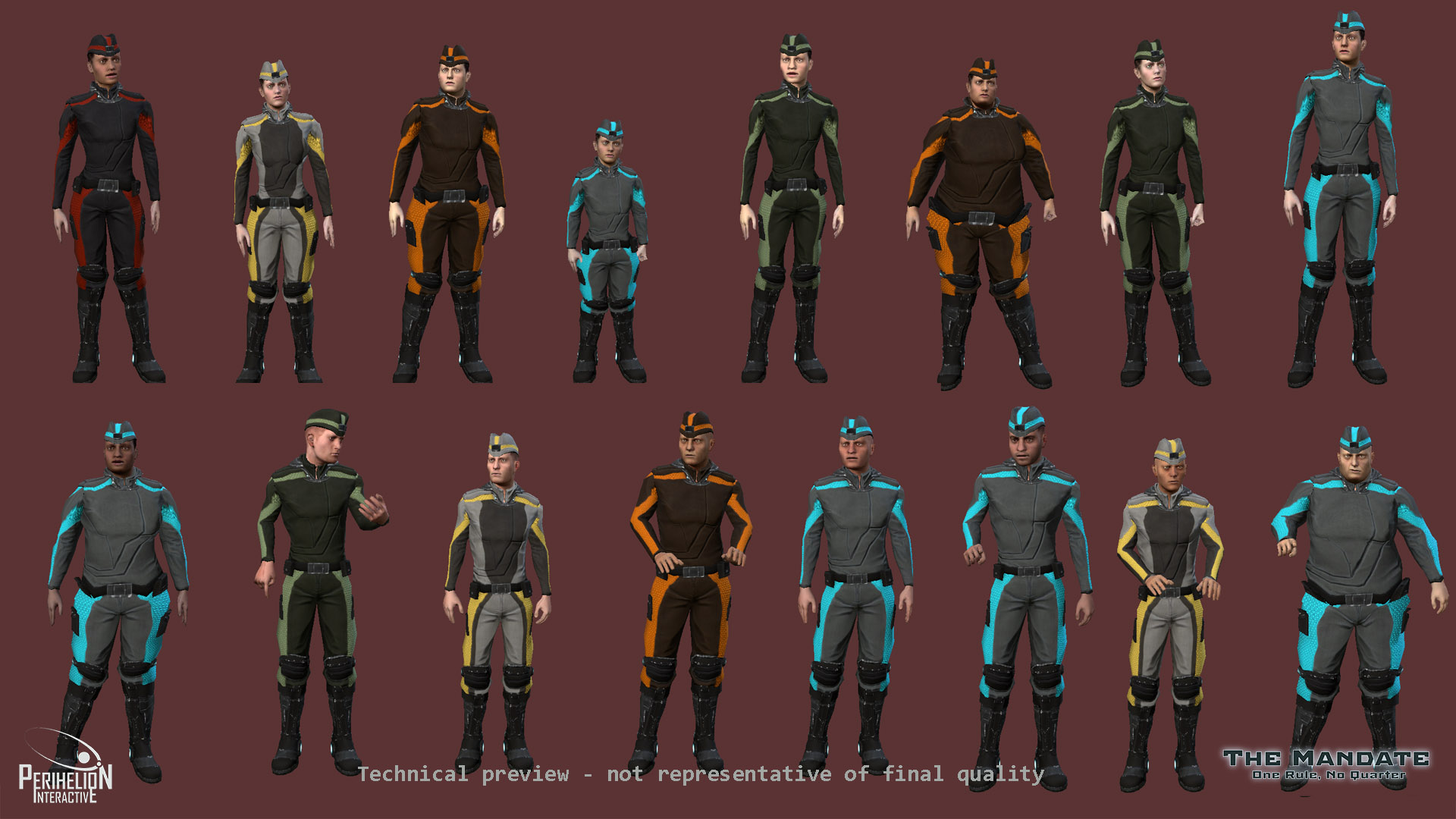 Using the character creation system, rigging and animating characters only happens one time, which limits how much production time needs to be dedicated to new characters.

"All the skeleton positions, animation adjustment etc are automated and handled on-the-fly by the system behind the scenes as you are playing The Mandate," he says. "Similarly the clothing and various types of armor a character might wear, is only modeled and textured once by an artist. After that, the system takes the model and automatically rigs and morphs it so that it will fit with any body shape."

But it's not a perfect system just yet

"One of the problems when adapting animations from one body shape to another body shape is that the limb lengths may have changed due to height differences, and for example during a firing animation we require the hand to be touching the gun. This problem can be solved by Inverse Kinematics (IK) which determines the rotations of a chain of limbs when their end reach the desired position.

"A downside to using IK is that most IK solutions are too computationally expensive to handle lots of characters on screen at the same time. To solve this we set our rig up in such a way that we could solve the IK problem analytically. While this may sound a bit mystical the end result was an almost order of magnitude speed increase which finally allows us to apply IK to a large number of characters."

"Perhaps there are meticulously theorized marketing implications for gender representation in games, tacitly discussed by marketers with twirly moustaches at board meetings," he says. "With 48 percent of all gamers being women according to ESA it seems a little misguided to actively aim to please only half of your potential customer base while alienating the other half. Besides some guys prefer to roll female characters... In any conceivable version of a space-faring future for humankind, there would need to be women..."