Share All sharing options for: The merits of studying video games and the effects they have on our brains

A great video game, like any worthwhile piece of art, will stick with you. When you're playing it, nothing can pull you away; when you're not playing it, you can't think about anything else. The game will embed itself in your subconscious, so much so that you'll start to have literal visions of it: Gems on a Guitar Hero note highway scroll by your eyes as you listen to music; a Mass Effect dialogue wheel pops up during a conversation with a friend; while driving, you imagine running over pedestrians à la Grand Theft Auto.

Some people know this as the "Tetris effect," but regardless of familiarity, many find the episodes startling and even frightening. Did I just see what I think I saw? Is this normal? Am I in too deep? Should I see a doctor?

In recent years, scientists have begun to study this curiosity of human perception, including Angelica Ortiz de Gortari, a doctoral researcher at Nottingham Trent University in Nottingham, U.K. She has spent more than four years researching what she calls "game transfer phenomena" (GTP), which she defines as "the transfer of video game experiences into the real world."

Ortiz de Gortari and a colleague, psychologist Mark D. Griffiths, published a paper earlier this year called "Altered Visual Perception in Game Transfer Phenomena: An Empirical Self-Report Study." The authors scraped 54 online forums for hundreds of anecdotes from players about the lingering effects of gaming — effects like the ones mentioned above. Griffiths and Ortiz de Gortari came to the following conclusion: "Intensive playing can result in misperceptions and visual distortions of real-life objects and environments."

That may sound pretty damning, but in a phone interview with Polygon, Ortiz de Gortari explained that further study is needed to more fully understand and evaluate GTP before definitive conclusions can be drawn about it. 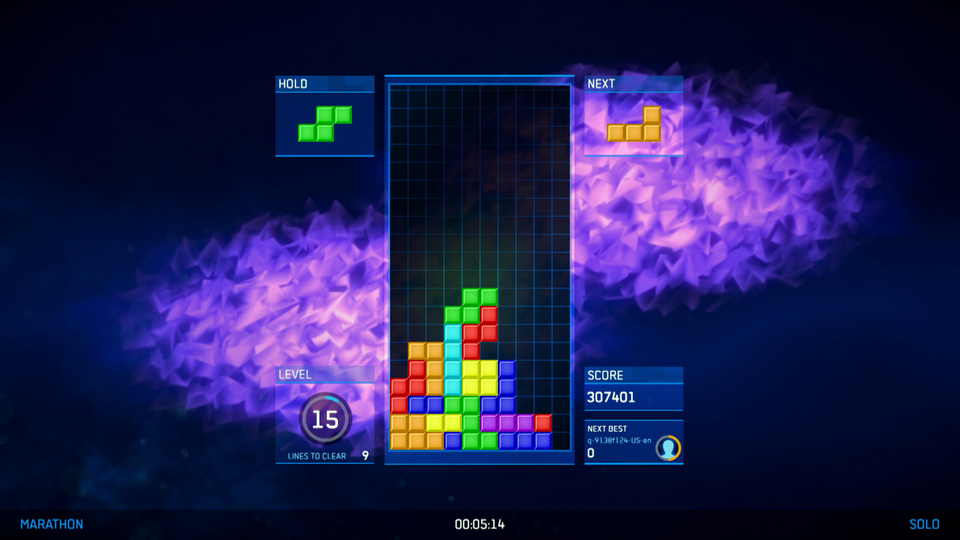 "I'm trying to be as neutral as possible, identifying what are the risks and what are the benefits about this," said Ortiz de Gortari. "We should take it as it is. These are perceptual phenomena and cognitive phenomena that seem to be correlated with excessive gaming. And we need to research that more to understand it. We should not stigmatize it, because it's normal phenomena; it's just manifested in maybe some kind of bizarre way."

The purpose of the study she and Griffiths conducted was to help establish a base of academic literature about GTP — to describe its various incarnations, explain how it comes about and give people an understanding of what they're experiencing. "What I'm trying to do with GTP is ... demystify this phenomenon that sometimes can be misinterpreted," said Ortiz de Gortari.

That demystification has proved to be one of the most gratifying elements of studying GTP, according to Ortiz de Gortari. She's heard from many gamers who are happy to finally be able to put some kind of name to these episodes, and who are glad to know that they're not alone in experiencing them.

"Many of these experiences are bizarre. If you tell to someone [who doesn't] play video games that you are seeing health bars, probably they think that you are crazy, or that you are addicted to the game," Ortiz de Gortari pointed out. 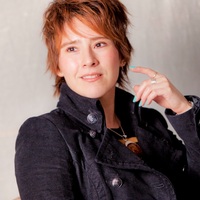 Perhaps that's why Griffiths and Ortiz de Gortari (pictured) were able to find reports of GTP on so many different forums — people would naturally want to congregate in places where they could discuss the incidents with others without feeling awkward or ostracized. Of course, that was also the main shortcoming of the study that the researchers did, and a major limitation on these kinds of studies in general: The data was self-reported by the gamers, and it's impossible to know for sure how truthful they were being when you consider that they were writing in online forums.

Ortiz de Gortari and Griffiths did acknowledge that in the published paper itself, although she told Polygon that similarities among the reports gave the researchers confidence about the validity of the data.

"Through all this [research] that I have carried on to date ... we see similar experiences about GTP, and I hear it every time that something is published about GTP: Gamers say, 'It has happened to me in the same way.' So it's some corroboration that there is some important elements in video games ... that in some cases are resulting in GTP experience," Ortiz de Gortari explained.

The next step in studying GTP is to find out how common it is among the gaming audience; figure out if particular types of games are more likely to induce it; and determine if it's problematic in any way. Ortiz de Gortari added that with games becoming more realistic and immersive every year, it's vital that we study what they're doing to us. By doing that, we'll learn about the effects video games have on our brains, and we may also gain a better understanding of how our brains work.