According to the document, the companies "entered into a non-binding term sheet" outlining the proposed investment, to which Digital Extremes has agreed. As of June 30, 2014, the purchasers are conducting due diligence on the proposed acquisition. Digital Extremes agreed not to solicit other offers for 40 days. 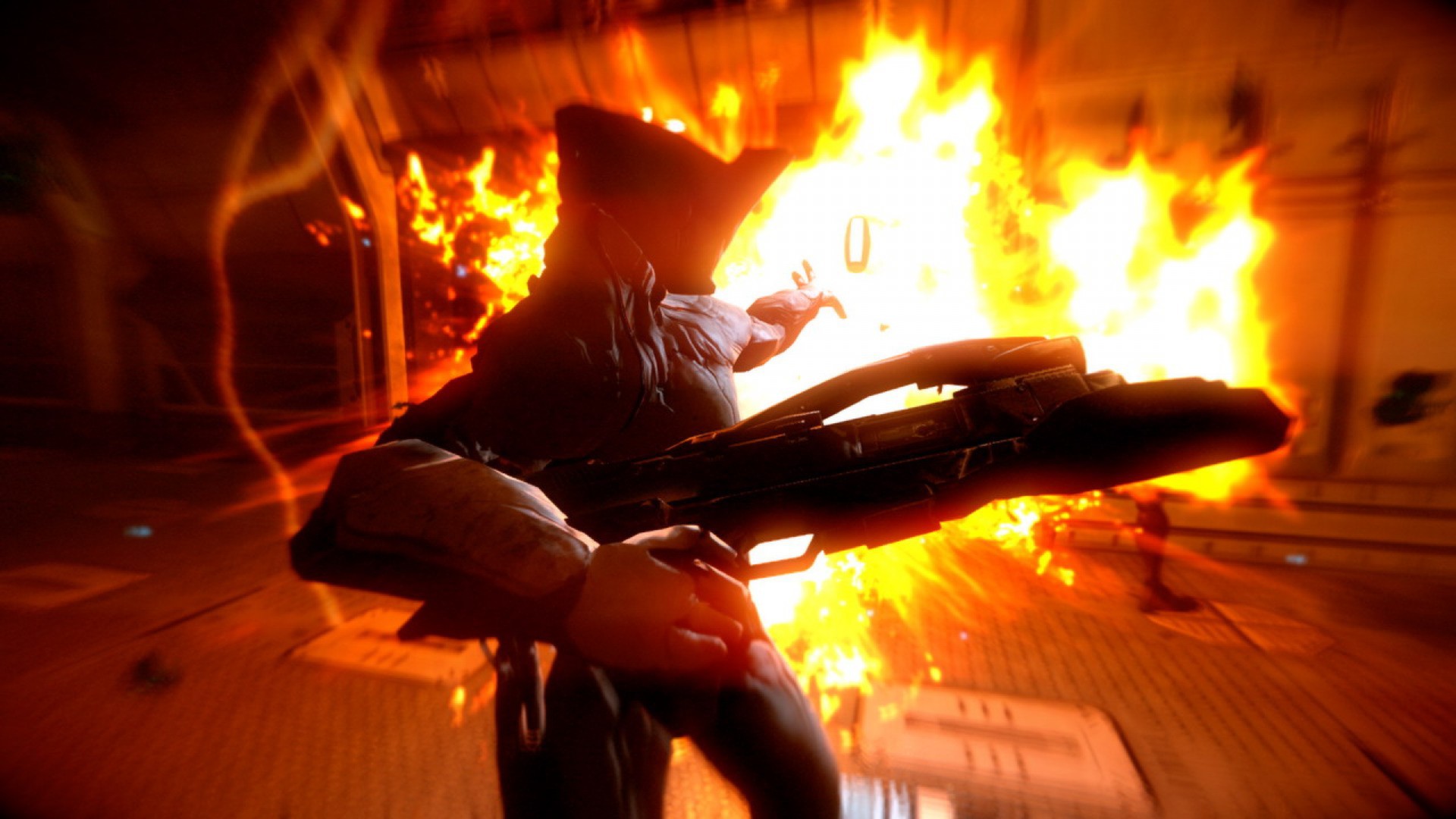 Why it took so long for Digital Extremes to make Warframe

"You may have read something about the business development side of Digital Extremes, and it may have you concerned," Sinclair wrote. "For legal reasons, we can't disclose specifics, but if you know the history of Warframe you'd know that we are intent on having Warframe's design remain in the hands of Digital Extremes. Yes, opportunities will arise for us but the game itself is and will remain a labor of love for us."

Founded in 2008, Perfect World Entertainment is the North American subsidiary of China-based Perfect World Co. and the publisher behind games like Blacklight: Retribution and the free-to-play massively multiplayer online role-playing game Swordsman, which just entered open beta. It acquired Cryptic Studios in 2011, and the companies announced the formation of Cryptic North, an MMO development studio, last year.

Sumpo Food Holdings is "one of the well-known chicken meat products suppliers in Fujian" that sells chicken and meat products in China under the Sumpo brand, according to the company's official site.