Twitter can fix its harassment problem, but why mess with success?

Twitter is an amazing set of golden handcuffs for people working in creative fields.

As a service it allows you to share your work, talk with other like-minded people and engage directly with your audience. It's impacted the language we've adopted; Twitter is a powerful enough force that we say words like "engage." If you create any form of "content" it can be hard, if not impossible, to operate without using Twitter in some way.

If you're a woman or a minority, on the other hand, it's also impossible to use the service without putting up with a daily drip-feed of hateful slurs, rape and death threats or people sharing your personal information, up to and including phone numbers and home addresses, as a means of intimidation. On many days it becomes a flood. For popular targets those attacks can last weeks, if not months.

Twitter could fight this, of course, but the service won't. The company is enjoying high revenues and a soaring stock price, but it has yet to own up to the fact that harassment is part of the product being offered.

Outrage as a product

Sending and receiving tweets isn't the product being offered by Twitter, of course. The product being created and sold are the eyes that look at those tweets. The more engaged you are with the service, the more you're likely to see ads, sponsored tweets and the other ways Twitter makes money or sells itself. Engagement is power. The longer you stay, the more you read, the more you tweet? The better for Twitter.

The goal is to silence people, to chase them out of the discourse.

Which is why the company gives so little attention to the now-routine harassment experienced by so many members of the service: It drives engagement. Harassers organize their efforts on forums, they set up new accounts that haven't been blocked in order to attack their target, and they move in groups.

We've talked about how bad the harassment and abuse can become for women in gaming, but it's not limited to gaming or tech. Many, if not most, women, LGBT individuals and people of color who speak out are subject to these organized attempts at intimidation. The goal is to silence these people, to chase them out of the discourse. So how do they fight back?

That's the problem in a nutshell. Twitter takes slow action against the people doing this harassment, and who cares if an account is shut down when the individual behind it is up and running again in minutes. In December of last year Twitter even weakened the effects of blocking people, leaving the targets of abuse more vulnerable. The decision was ultimately reversed due to community outcry, but the changes weren't subtle, and they seemed designed to allow the people who abuse others to continue to interact with their targets.

Engagement, remember. Above all else.

Danilo Campos wrote an amazing article with some basic, common-sense steps Twitter could take to severely limit the reach of serial abusers on the site. Here are just a few:

There are other suggestions, and I'd like you to read the entire article. It's informative, and by giving users the power to block new accounts most abusive accounts will be neutered. Accounts with no followers or, for instance, fewer than 30, will also be silenced. It will become much harder to set up new accounts just to attack others online.

The ability to invisibly block those who have already been blocked by other people in your virtual community would also go a long way. These aren't complicated steps, and they would be powerful weapons in the war against online abuse. These would also be options on the part of the user, which would give you more control of your feed. If you're not a target, you don't have to think about them.

They also, to a one, decrease engagement. Twitter can't have that.

Keep the defenses from those who need them, it's good business

There's another very long article that describes the same issue; that Twitter isn't failing to address harassment, it's merely supporting its own product by willfully ignoring it.

"We neglect to consider the possibility that Twitter did not fail at anything; that preventing harassment has never been Twitter’s goal because the service has far more to gain from permitting this sort of bullying than it does from preventing it (new and more interesting ‘content’, increasing entrenchment in its role as town square, more investment from users, etc…)," Developer Brendan Vance wrote.

The people organizing the abuse are creating value for Twitter

"As far as Twitter is concerned the ideal anti-harassment policy is just effective enough to prevent [Anita] Sarkeesian from leaving while simultaneously permitting thousands of people to enjoy harassing her every day. In this way Twitter doesn’t need to engage directly in the Charles Foster Kane-style yellow journalism of its predecessors; it reaps the same rewards (while incurring very few of the risks) by allowing users to do so on its behalf." 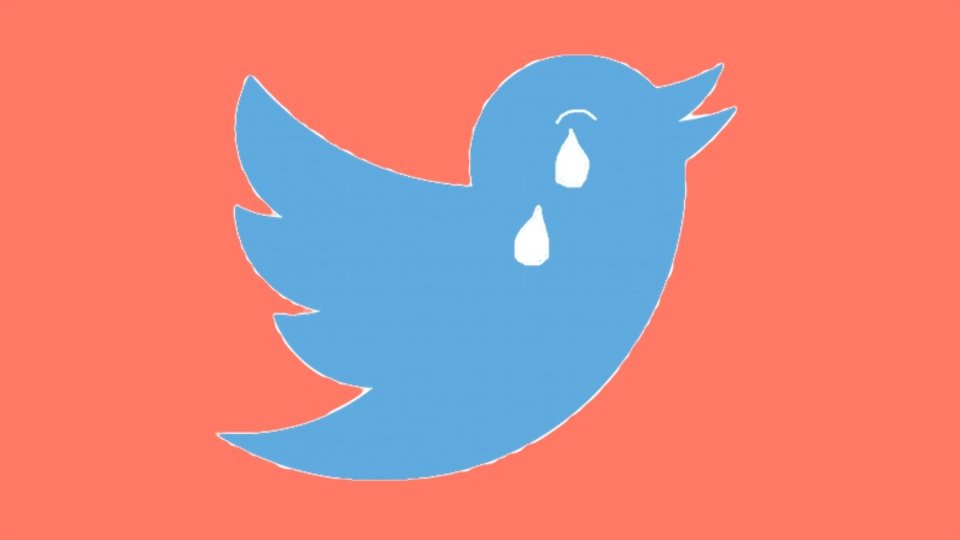 In other words, the value of Twitter is such that people like Anita Sarkeesian can't easily leave without losing a large amount of her community and voice. By withholding tools that would allow targeted individuals like her to manage who contacts her and how, as outlined above, Twitter drives up engagement. The people organizing the abuse are creating value for Twitter, there is no reason to stop them from doing so.

The result is the optimal system for Twitter, the system we "enjoy" now. A network that gives immense value to people who create things, while subjecting them to ongoing, nearly constant abuse that drives engagement. Twitter wins both ways, and revenue goes up.

Not everyone has to deal with abuse and harassment, but enough do that Twitter must take action. In a disproportionate amount of cases of harassment, those individuals are women, LGBT individuals and people of color. These individuals find value in the service, but the problem is their attackers mean as much to Twitter as they do. The weapons to fight abuse must be kept locked up, for the good of the product. This tacit statement that profit comes before people has to stop.