Share All sharing options for: How summer camps are using Minecraft to hook kids on science and engineering

This week the kids at Camp Combe YMCA will have the chance to explore the great outdoors in the beautiful wooded hills of upstate New York. Or at least they will, if they have any time left after spending a week and a half inside the world of Minecraft.

Camp Combe is a facility that serves over 500 kids a day during the summer months with traditional activities such as swimming, archery, high ropes courses and nature walks. Just an hour outside New York, NY a group of third through fifth graders have begun the camp’s first ever MinecraftEdu session.

It’s a phenomenon that TeacherGaming, the makers of the educational version of Minecraft, say is spreading all throughout North America. TeacherGaming tells Polygon it is aware of at least 50 organizations around the country offering similar camps at over 100 facilities. 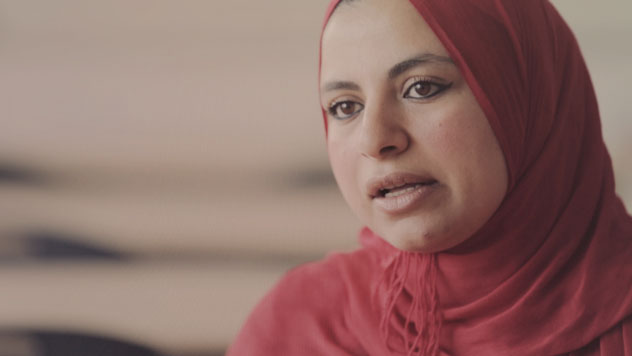 Gifford-Smith says that at first he was skeptical of the idea. To learn more about the game and evaluate its potential in an educational setting he spent some time with his own son.

"I looked over his shoulder a few times and thought to myself, this really is a creative piece of software," Gifford-Smith said. "It’s different. It’s not World of Warcraft and it’s not Mortal Kombat."

Gifford-Smith says that attendance is being driven mostly by children who are looking for something unusual in a summer camp, and that their parents are supporting their decisions with an unexpected zeal.

"When we first brought up this idea we thought we were going to have to spend a lot of time educating parents," Gifford-Smith says. "We’ve had to do very little of that. They either realized that Minecraft was the lesser of several evils, or they had already recognized that Minecraft was a different kind of game."

"Games act sort of as a medium to get kids’ attention," says Santeri Kovisto, CEO of TeacherGaming. "Older organizations like the YMCA struggle to find ways to get kids excited about learning. They have a mission. It can be a mission from 30 years ago to make good citizens. It’s still a valid thing to do, but the effective tools are very different today."

Camp Combe’s MinecraftEdu has a STEM [science, technology, engineering and mathematics] theme and maintains the goal of getting students interested in STEM fields. To do that students are first taught the basics of the Minecraft experience — how to log into the server, how to navigate using a keyboard and mouse and what is acceptable behavior in-game. Then they are given an objective, like building a bridge or creating a shelter in the wilderness. Instructors then link those objectives back to real world skills like teamwork and the scientific method.

On the first day they could be protecting their fellow campers from waves of zombies. A week and a half later they’ll be working together to build a particle accelerator. 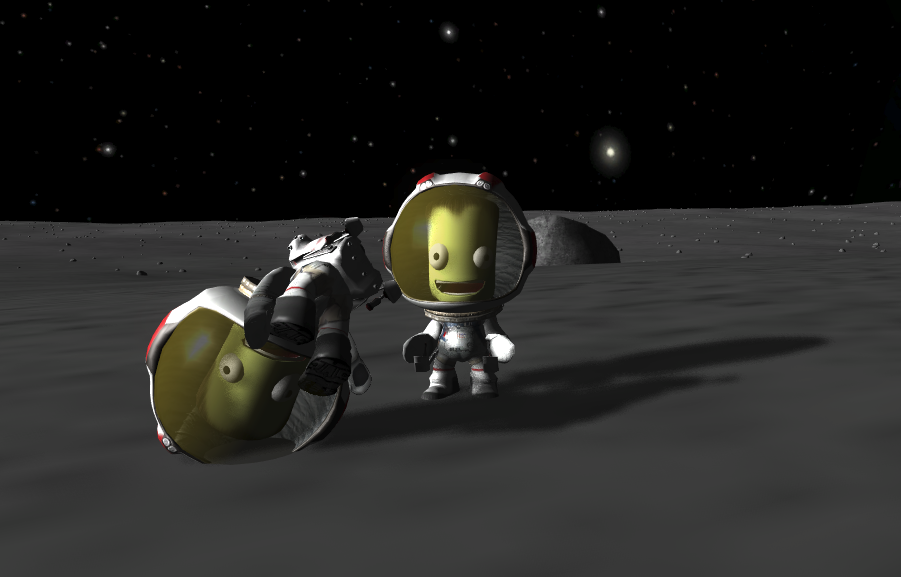 To The Mun And Back: Kerbal Space Program

The biggest accomplishment, says Gifford-Smith, is teaching kids what he calls "digital discipline."

"Every parent who’s got a kid who’s addicted to some kind of video game knows what it’s like to try and get their attention," he says. "We wanted to be able to help kids to develop the skills to move fluidly from a virtual environment to the real world without irritating the people around them."

The only challenging part, Gifford-Smith says, has been staffing his camp.

"It’s hard to find an adult that’s really good at MinecraftEdu who is also good at working with kids," he says. "We bring in a couple of middle-schoolers who are really good at Minecraft and they act as junior teachers. They get community service, they feel good about helping out and they learn some good techniques for working with kids. They know the program far better than we do because they spend hours on it."

Of the 50 camps running in North America, TeacherGaming CEO Kovisto says that close to 10 of them are using KerbalEdu, the educational variant of Kerbal Space Program. He believes that the spaceflight simulation is the next step in educational gaming and expects it to be more and more common in summer camps as well as schools around the US.

"Educators don’t come to [TeacherGaming] looking for Kerbal. They come looking for Minecraft," Kovisto says. "Minecraft sort of sells itself. We are the ones pitching the idea of using Kerbal as well. When it comes to a lot of these science and technology and STEM initiatives when we show them Kerbal then they sort of get it. They tell us that it is something they have been looking for for quite some time."

Kovisto even thinks that the competitive nature of games can help drive more kids towards math and science, and in turn toward programs like Camp Combe YMCA.