Dragon's Teeth, the upcoming expansion for Battlefield 4, may launch on July 15 for Premium members, according to a now pulled tweet from the official EA Origin account.

Dragon's Teeth was official announced to launch two weeks early for Premium members before rolling out to all Battlefield 4 players. If the leaked date is correct, then the full roll out could be expected around July 29.

The content lets players go head-to-head in a floating restaurant, drain a lake for a frontal vehicle assault and more. The four new maps include Lumphini Garden, Pearl Market, Propaganda and Sunken Dragon. The new environments involve urban combat across Asian cities, through alleyways, the rooftops of Pearl Market and on canals "in the pristine park to get the upper hand in the battle of Lumphini Garden."

Slated for release this summer, it introduces 10 assignments and a new game mode called Chain Link where players create chains by linking capture points in order to win. The Dragon's Teeth roll out will usher in five new weapons, the Ballistic shield and the heavily armed remotely operated ground vehicle R.A.W.R.

To learn more about Dragon's Teeth's two-handed ballistic shield, be sure to read our coverage of a GDC 2014 talk given by EA DICE's senior animator Ryan Duffin. Be sure to check out our continuously updated review of the game's original release.

We have reached out to EA for clarification and will update this post with any new information. 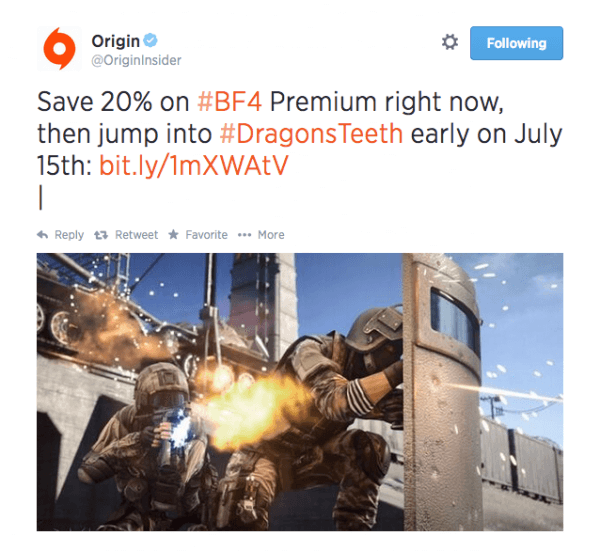