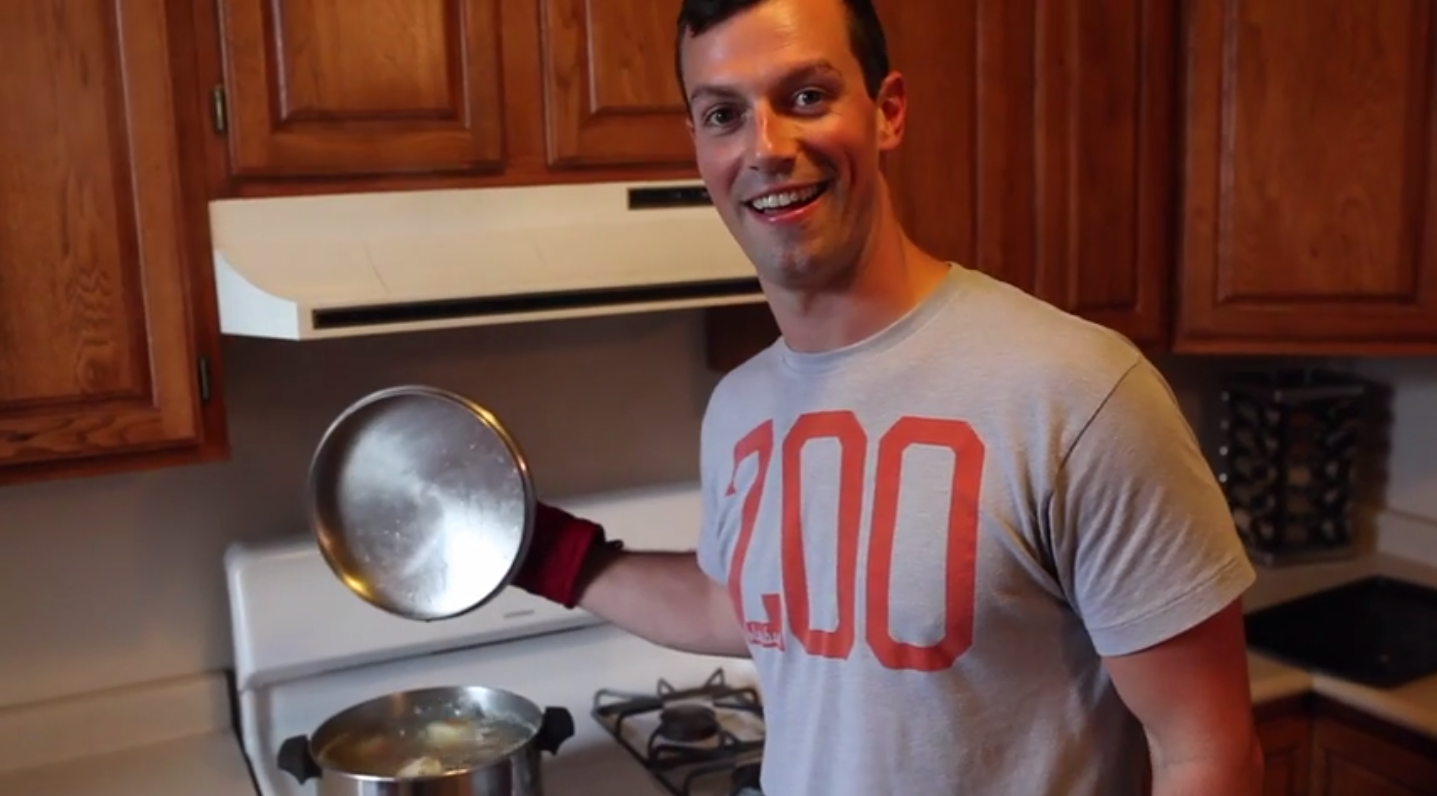 The potato salad Kickstarter is better than your crowdfunding campaign

Appropriately enough for the July 4 holiday weekend, a crowdfunded campaign to make a batch of tasty potato salad is more than 180 times over its goal and, with 27 days left in the fund drive, is already one of the most successful projects in Kickstarter history.

Potato Salad, to be developed by Zack Danger Brown of Columbus, Ohio, surpassed its $10 funding target within hours of being listed on Kickstarter on Friday, and as of publication time has gathered $1,803 from more than 350 backers.

Potato Salad has also broken all named stretch goals, meaning Brown will now use better mayonnaise, call a chef "to get a better recipe," and livestream its creation. More stretch goals are being considered.

There is no word yet about plans for a public beta of Potato Salad, or if Brown intends to release Potato Salad on Steam Early Access.

In whole dollars, Potato Salad is nowhere near the top of the list of Kickstarter projects. Yet compared to its original funding goal, Potato Salad's support is greater than that shown for projects such as Star Citizen, Wasteland 2, Pillars of Eternity, Elite: Dangerous, Broken Age and the Ouya console.

Potato Salad will launch in December 2014. At room temperature, it spoils within hours.