Share All sharing options for: 'Game of Thrones' author says 'fuck you' to those speculating he'll die before he finishes series

George R. R. Martin has a message for those who are concerned that he'll die before completing his work on the Song of Ice and Fire fantasy novels: "Fuck you." 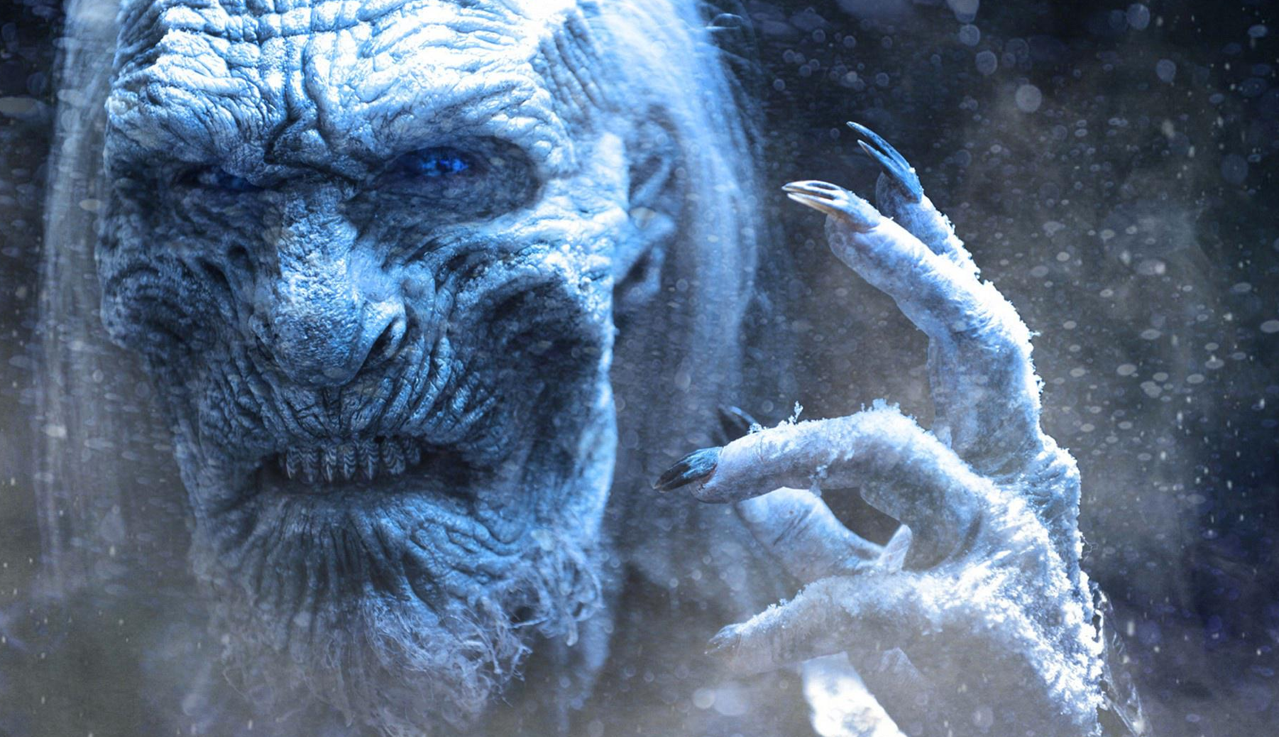 Game of Thrones has burnt down most of its own structure, and that's a risky move

"I find that question pretty offensive, people speculating about my death and health," Martin, 65, said in an interview with Swiss newspaper Tagesanzeiger. "So fuck you to those people." He flipped the bird for emphasis.

"I need to write faster," Martin said in a separate interview with Mashable. "[But] I make no promises. I found out long ago that when you look at the overall task, the cathedral you have to build, it looks so daunting that you just give up and sit down and play a video game."

Star Wars: Andor coming to Disney Plus later this summer