Share All sharing options for: Pre-orders are now open for The World of the Witcher visual companion

Pre-orders are now open for Dark Horse Comics' The World of the Witcher, a visual companion to CD Projekt Red's The Witcher series, the publisher announced today.

In addition to giving players an introduction to the franchise as well as expanding on the world presenting in the video games, The World of the Witcher will feature never before published artwork from the game's designers. The hardocover tome will serve as a guided tour of sorts through the games, offering details on the design and finalized versions of characters, locations, creatures and weapons.

The World of the Witcher will be available for purchase in spring — just in time for the launch of The Witcher 3: Wild Hunt on Feb. 24, 2015 — with pre-orders open now at select comic shops and through Amazon.

"The World of the Witcher is really unique, as it's the first successful attempt of creating such a comprehensive compendium about the Witcher series of games and beyond," said The Witcher franchise director Rafal Jaki in a press statement.

"Dark Horse is very enthusiastic about expanding our collaboration CD Projekt Red on The World of The Witcher," added Dark Horse vice president of media licensing Nick McWhorter. "This book is a perfect way for fans to take a deep dive into the vast and compelling lore they have created with The Witcher franchise, whether they are longtime followers of the games and novels or are being introduced this world for the first time." 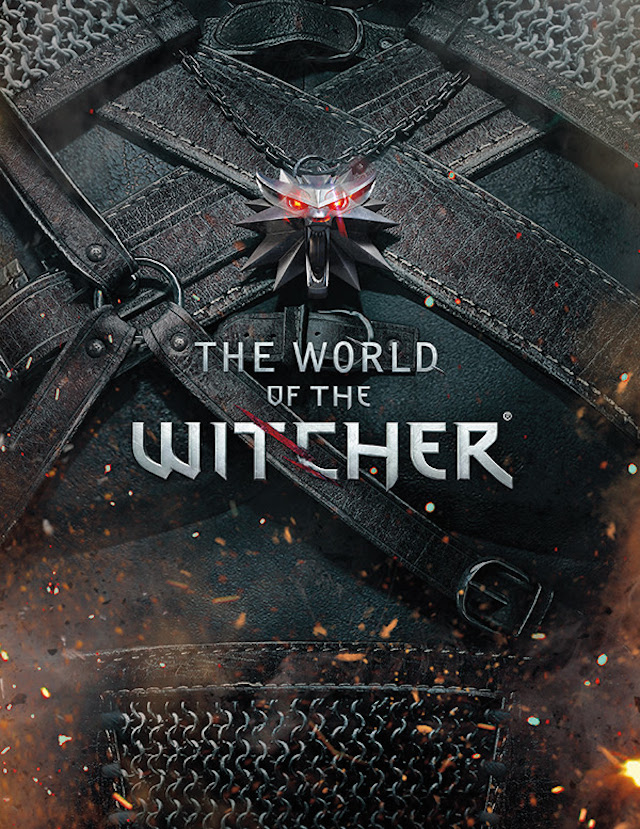