Share All sharing options for: Depression Quest launches in spite of high-profile suicide and online threats

Depression Quest, a game created by Zoe Quinn, was released on Steam a few days ago. It just so happened to be the same day that actor Robin Williams took his own life. The decision to release that day was difficult for Quinn. She wrote at length on her personal blog about the decision to launch the game, the decision to make it free and about how threats and harassment influenced her design.

Depression Quest is a text-based role-playing game, written in a simple yet versatile software tool called Twine. It puts the player in the role of a person suffering from severe depression. Polygon's Colin Campbell has written about Depression Quest before, placing it among a new breed of empathy games, a kind of gameplay experience that goes beyond the well trod fantasy and science fiction tropes, a genre filled with experiences that are far more personal.

"The fact that I've made something that makes people cry," she said in 2013, "that makes them start taking their medication again, that makes them back off of suicide — I can't quite process it. ... But I'm really, really happy that I was able to make any kind of difference for someone else."

Quinn has remained very connected to her audience since the release of the game, and she turned to that audience through social media to help consider the difficult decision of publishing the same day as the announcement of Robin Williams' suicide. The prolific actor was not only an avid gamer, but someone who publicly struggled with depression throughout his life.

"The last thing I want for the game," Quinn wrote on Monday, "is for the launch to seem opportunistic or like it is capitalizing on a massive tragedy like we've seen today. So again, I've turned to you. I've thought through a number of possible scenarios, and I feel like I have a responsibility to release today. I know there may be a worst case of people assuming the launch somehow is trying to capitalize on tragedy. However, I would rather have those people hate me than the people who are currently quietly suffering with this illness sit at their dinner tables tonight and hear the discussion of today's news, hear people not understand how someone who had so much could kill themselves, and lack a resource they could have needed right then to point to and say ‘this is why.'"

Depression Quest is now available on Steam as a free game. Previously, the title was only available at Quinn's website, where players who downloaded the game also had the option to make a donation to a charity "to combat the stigma and culture of silence" around depression. Lacking the tools to allow for donations within the Steam storefront, Quinn considered building micro-transactions into the game so that players would still have the opportunity to make donations to the charity. But Quinn says she declined to pursue those changes to the game for several reasons.

She feared that the server would become a vector of attack for those who had threatened her and her work.

The first reason was so that she would not to disrupt the player's experience of the game, but it wasn't the only reason. Perversely, Quinn has suffered threats and harassment for publishing Depression Quest in the first place. She feared that the secure server needed to manage in-game payments, which would have to be hosted at her personal expense outside the Steam infrastructure, would become a vector of attack for "those who have already been very vocal about wanting to destroy both myself and my work." 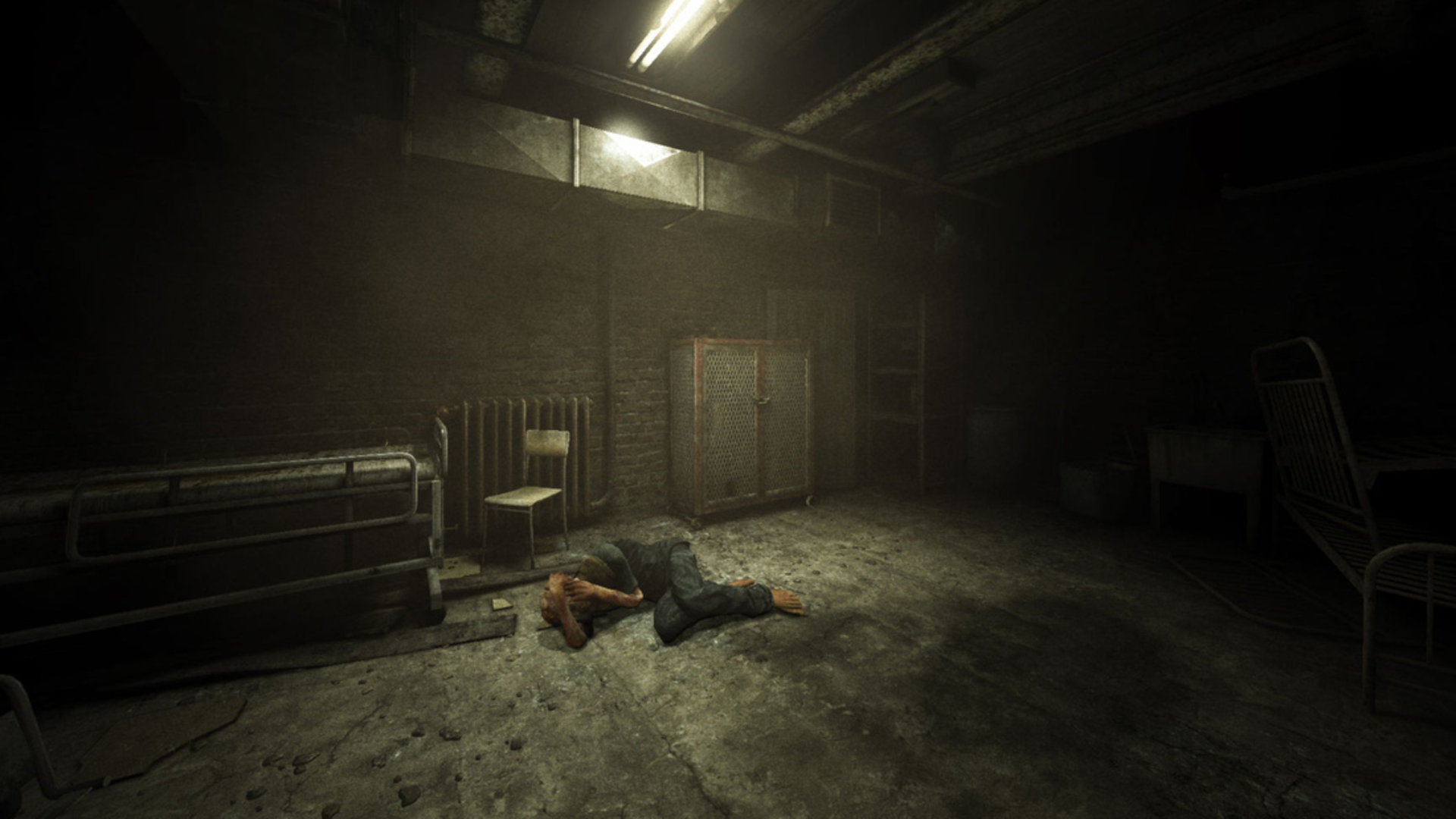 Gaming's favorite villain is mental illness, and this needs to stop

Quinn writes that the main reason Depression Quest is free, and the reason it's on Steam at all, is to reach as many people as possible.

"I feel like I have a responsibility to those who could be helped," Quinn wrote. "Depression Quest was never ever meant to be just a game, and it has definitely done more than a traditional game might. I get regular emails from therapists who use it with their patients and families of depression sufferers to build a dialog and a bridge to understanding. It's been used in classroom settings, people have played it with their parents and significant others to start showing them things they had a hard time verbalizing. Not taking those stories and those people seriously and accepting the role that this game was able to play in their own massive undertakings of self care would be disrespecting those people's struggles. And I can't do that.

"The is no way, in my mind, to ethically put something intended to be a tool for helping people behind a paywall. None."