The new Silent Hill is designed to 'make you shit your pants,' Kojima says

Share All sharing options for: The new Silent Hill is designed to 'make you shit your pants,' Kojima says

Metal Gear creator Hideo Kojima suggests that people who play Silent Hills, the horror game he's working on with Guillermo del Toro, bring a change of pants, because the game is being designed to be so scary that you may lose control of at least one bodily function.

"Originally, we were thinking of making a game that would make you pee your pants," Kojima said at Gamescom today. But after further discussions with del Toro, Kojima said, "we are aiming for a game that will make you shit your pants." 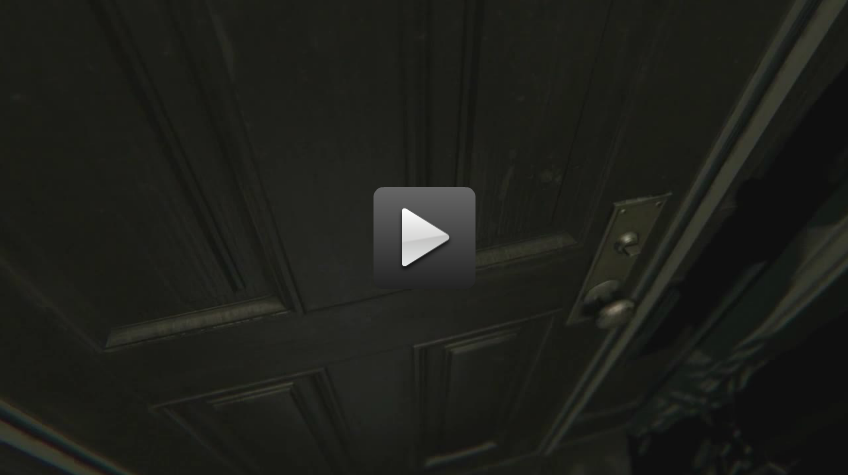 Watch us fail to figure out the Silent Hill teaser game

Kojima said that he's aware that if a game is too scary, players can be turned off. Unlike horror movies and scary amusement park rides, players won't simply close their eyes and wait for the scares to be over; they'll simply stop playing.

"So be it. We don't care," Kojima said. "We are aiming for a game that will make you shit your pants. So please make sure you have a [change of clothes]." He then joked, "The limited edition [of Silent Hills] will probably include a pair of trousers."

The playable teaser for the next Silent Hill game, the demo dubbed P.T. for PlayStation 4, was designed to mask its connection to Silent Hills by looking like it was made by an independent studio, Kojima explained.

"[P.T.] was an experiment in making a horror game with the Fox Engine, but it had to look like an independent developer [made the] game," he said. "So we had to drop the quality intentionally a little bit. That was the most difficult thing thus far ... if we raised the bar that high they'd think a big studio was behind it."

Kojima Productions released P.T. under the name 7780s Studio on Tuesday in an effort to not only keep the Silent Hills secret a bit longer, but also to compound "the fear of a lack of information." But now that the secret's out, Kojima still feels like players will be sufficiently scared.

He did expect, however, for the Silent Hills reveal to remain a mystery for a bit longer.

"I personally expected this to take a week to be solved," he said. "I underestimated the players." Kojima did say it was an improvement over his last big fake-out, when he revealed The Phantom Pain from fictitious developer Moby Dick Studios. Players had figured that one out halfway through the announcement, he said.

"I think we're getting better."

Kojima says the development team is still in the process of finalizing Metal Gear Solid 5: The Phantom Pain, and working on Silent Hills in parallel.