Guacamelee Super Turbo Championship Edition will arrive on Steam Aug. 21 with a discount for those who already own the game, developer Drinkbox Studios announced today. 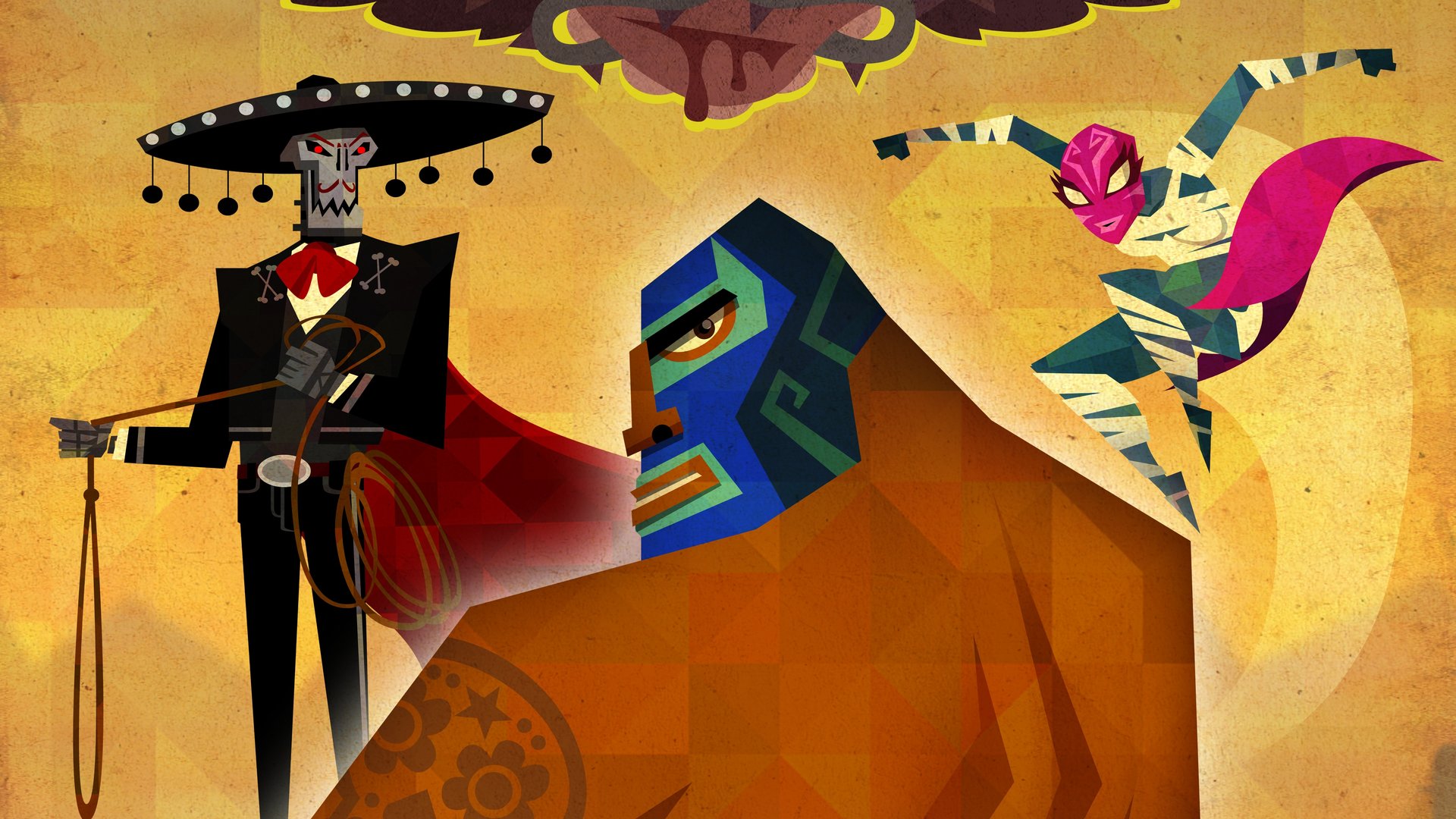 The upcoming $14.99 version will include support for a costume shop through Steam Workshop, Trading Cards and "plans for future updates." It will launch at 10 percent off for new players and a 66 percent discount for those who already own Guacamelee Gold Edition on Steam.

For more on the game, be sure to read our Guacamelee review and watch the Overview video below.