Since the latest episode of feminist gaming series Tropes vs. Women was released a couple of weeks ago, gaming sites and forums have hosted a wide array of opinions, both defending and decrying the video. But what do you do if you're the developer of one of the games called out in this episode?

In the case of Volition creative director Steve Jaros, the answer is simple: owning up to what he calls "a problem in the game industry."

Speaking to The Escapist, Jaros said, "I actually think [Tropes vs. Women creator Anita Sarkeesian's] right in this case." He went on to say that he believes the Saints Row series developer has improved in its treatment of women over years but said they still have room to grow. 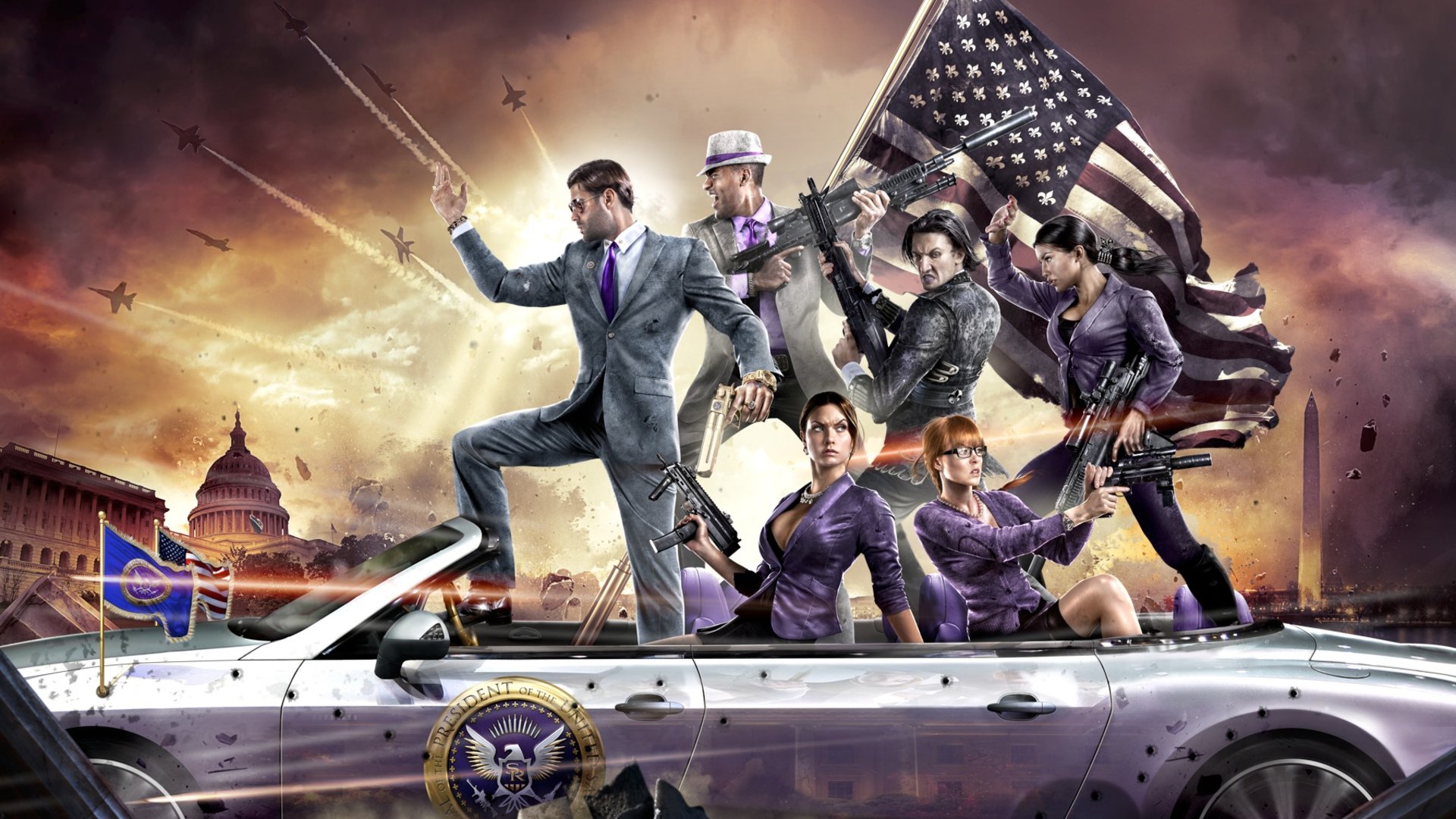 Agent of mayhem: the life and near death of Saints Row's Volition

"I think that we tried to go and carry ourselves with respect, and try to respect sexuality and respect gender as much as we can, and sometimes we fail but hopefully we'll do better and continue to get better," Jaros said.

Saints Row was the center of a small bit of controversy in 2012, from Volition's previous owner, the now-defunct publisher THQ. Then-THQ president Jason Rubin told Polygon in an interview, "From that team, we can make something that isn't embarrassing." Rubin later clarified that he loved Saints Row but still felt that Volition could do better.

At the Penny Arcade Expo last week, Jaros and his company announced Saints Row: Gat Out of Hell, a stand-alone add-on to the Saints Row series coming in 2015. Just days before that, Anita Sarkeesian left her home in the wake of threats and abuse tied to anger at her most recent video.

"I think it's fair to be called out on your shit," Jaros told The Escapist. If only some of those harassers could get that message as well.