Microsoft spent $2.5 billion on Minecraft to buy the next generation of players

Share All sharing options for: Microsoft spent $2.5 billion on Minecraft to buy the next generation of players

Microsoft didn't buy Mojang, although that's what both companies are going to say. Microsoft bought Minecraft.

The deal was announced this morning, and the purchase amount was confirmed to be $2.5 billion. That's a whole lot of money, but the Minecraft IP is also one of the most popular and influential properties in gaming. It's not just one of the best-selling games of the best decade, across PCs, mobile devices and consoles; it's also a licensing juggernaut.

Children wear Minecraft clothing, they hug Minecraft stuffed animals and you'll find Minecraft sections in multiple places around most major retailers. It's not a game as much as it's an entire industry of products, and each one is incredibly popular with young people.

In fact, it may not be important that Microsoft bought Minecraft. Microsoft bought mindshare with your children, who are likely already playing Minecraft on their consoles at home, their computers at school and their phones when they're out and about. Now Microsoft owns that game, and by extension that time. It's unlikely to be a good thing for fans of the game, but it could be a great thing for Microsoft itself.

"There’s no reason for the development, sales, and support of the PC/Mac, Xbox 360, Xbox One, PS3, PS4, Vita, iOS, and Android versions of Minecraft to stop," Mojang's official post stated. "Of course, Microsoft can't make decisions for other companies or predict the choices that they might make in the future." That's a tricky statement, and it's worth breaking down a bit.

No company spends $2.5 billion for what amounts to a single game without a plan on recouping that investment, and helping many aspects of its core businesses. That's hard to do when the product being sold exists on so many competing devices in so many markets.

While Microsoft wouldn't dare shut down Minecraft on other consoles or mobile devices anytime soon, they have to decrease the value of the game on those devices while increasing the value on their own hardware and software platforms. How they do that, and on what timetable, is the real question, and it's hard to imagine a situation that would make current players of the game happy.

The post also says that Microsoft can't decide what other companies will do, with the implication being that maybe Sony doesn't want a Microsoft-owned game becoming what is likely to be one of the most popular games on the PS4. We'll see how that plays out, but seeing the Microsoft logo on the splash screen of a game you play on your PlayStation 4 would be quite the thing indeed. 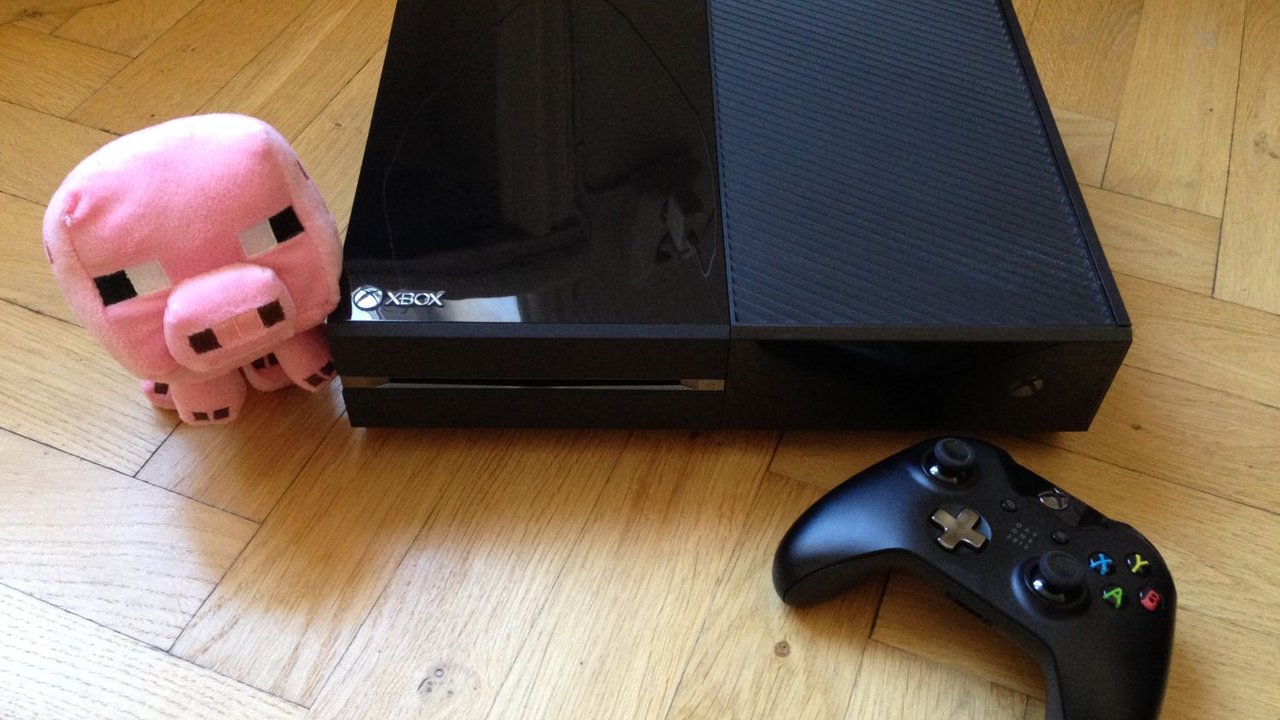 The founders of the company are leaving, and the fate of Scrolls is given a single line in the official post. No other game matters for Mojang, or for Microsoft. This is about Minecraft. Mojang as a company and culture is all but dead, but its most popular product, the one that quite literally changed the face of gaming, will continue under the control of Microsoft.

We don't know what that means yet, but the goal for any acquisition of this nature is to boost the entirety of your business by adding products, talent or services from an external group. Microsoft isn't strengthened by making a great PS4 or iOS product, so we're going to have to wait and see what happens when the other shoe drops.

One of the most attractive aspects of Minecraft was the fact it was created by a small team, was brought to so many platforms well, and remained so open and inviting for so many people. That's not a reality that can continue with Microsoft holding the reins, and for that reason alone it's worthwhile to spend some time mourning what we've lost. It will take a bit longer to find out what, if anything, we've gained.