Blizzard has officially canceled development on its mysterious next-generation massively multiplayer game Titan. The company confirmed the news to Polygon in a recent interview.

This revelation comes after at least seven years in development and word last year that the developer was going back to the drawing board to reevaluate the project.

Speaking to Polygon, Blizzard co-founder and CEO Mike Morhaime reiterated that the company has technically never officially announced Titan, though it hasn't been shy to talk about the game over the past seven years. "We had created World of Warcraft, and we felt really confident that we knew how to make MMOs," Morhaime said. "So we set out to make the most ambitious thing that you could possibly imagine. And it didn't come together. 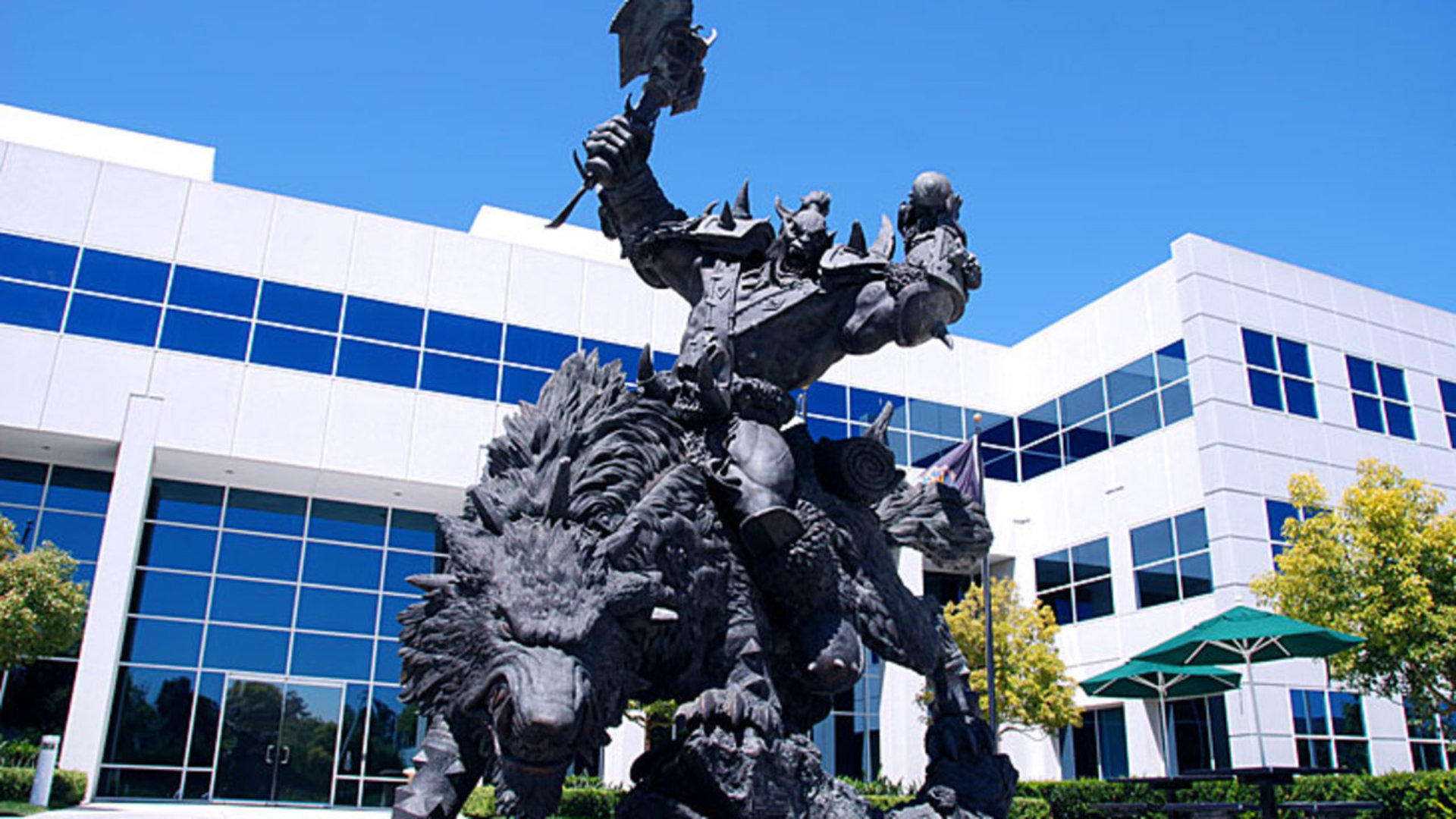 Everything we knew about Blizzard's canceled MMO, Titan

"The discipline of knowing when to quit is important," Metzen said. "We were losing perspective and getting lost in the weeds a little. We had to allow ourselves to take that step back and reassess why the hell we were doing that thing in the first place."

As Metzen and Morhaime have looked back on the past decade at Blizzard, a major factor in their decision to pursue Titan was the immense success of World of Warcraft, the company's first MMO and still the most financially successful game ever released in the genre.

"We were trying to do the right thing and build the right, smart product, and keep it all moving," Metzen said. "The opportunity to get that perspective and dust off a little bit, scraped knees and all, stand back up and reevaluate as a team, as leaders, as a culture — it was a big blessing."

"Are we the MMORPG company?" he added later, in conclusion to that line of questioning.

Morhaime answered that last rhetorical question quite simply: "We don't want to identify ourselves with a particular genre. We just want to make great games every time." 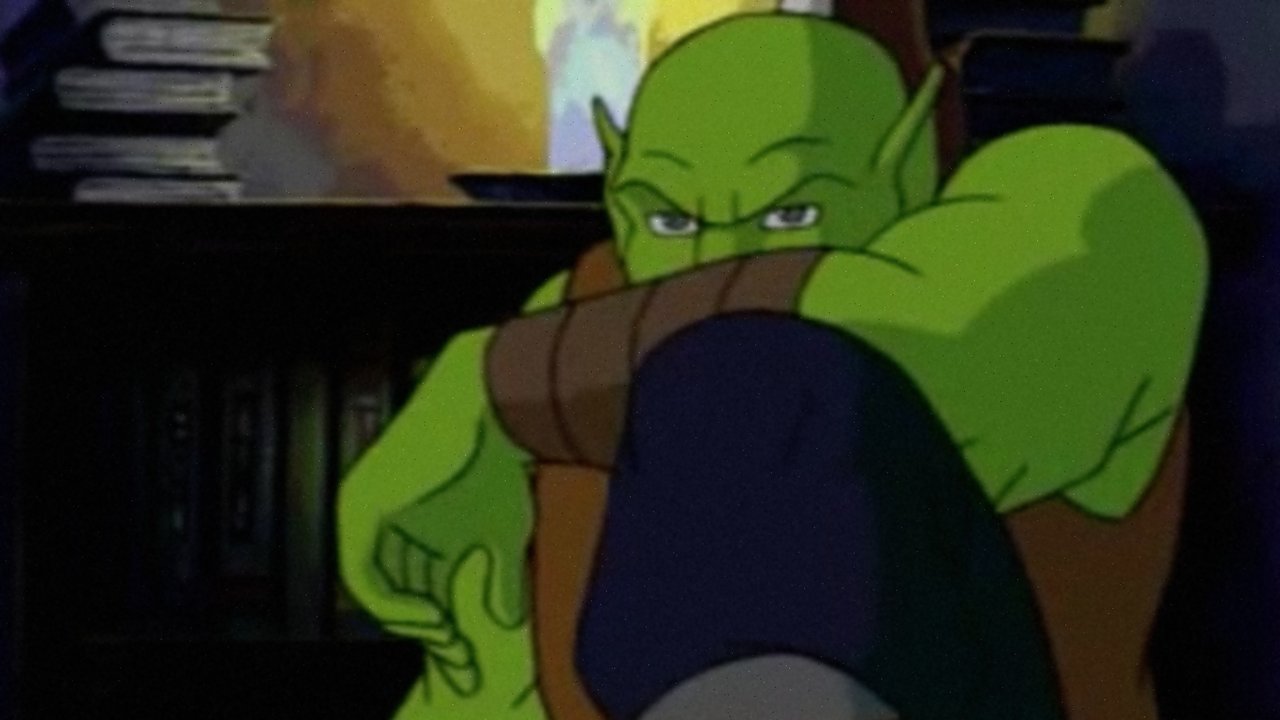 A brief history of Blizzard's canceled and unreleased games

Metzen compared Blizzard's creative struggles with Titan to that of a band: "I'm not saying we're an old rock band. But you watch documentaries about The Rolling Stones or U2 or these bands that have lasted for a while. And there's times where they just drive each other batshit crazy. For as good as they are and the experience they have, sometimes you just don't find it, and you've got to get out of the damn studio and go have a beer and regroup."

"In many ways, Titan was that for us," Metzen said. "We took a step back and realized that it had some cool hooks. It definitely had some merit as a big, broad idea, but it didn't come together. It did not distill. The music did not flow. For all our good intentions and our experience and the pure craftsmanship that we brought together, we had to make that call."

The approach seems obvious if you look at Blizzard's history of canceling projects it doesn't have complete confidence in, but Morhaime made the company's philosophy clear: "That's for sure, that we'd rather cut out a game we put a lot of time and resources into than put out something that might..."

"I wouldn't say no to ever doing an MMO again," Morhaime said. "But I can say that right now, that's not where we want to be spending our time."

Metzen clarified that Blizzard will continue supporting World of Warcraft. "My hope personally is that we'll support it forever," he said.

Throughout the interview, Metzen and Morhaime suggested that the recent trend of smaller-scale Blizzard releases like Hearthstone and Heroes of the Storm has played a part in the company moving away from Titan. 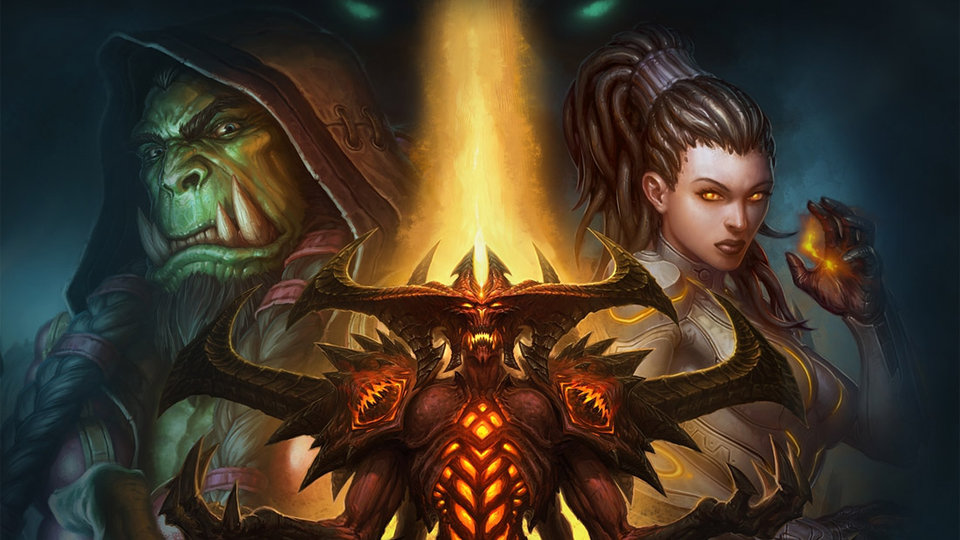 Opinion: Canceling Titan was the ultimate proof of Blizzard's strength, not a weakness

He explained that Hearthstone had helped the studio realize that they don't need to fit themselves into the box of only making products of a certain scale.

"Maybe we can be what we want to be and inspire groups around the company to experiment, get creative, think outside the box and take chances on things that just might thrill people," Metzen said. "Maybe they don't have to be these colossal, summer blockbuster-type products."