Destiny has a new exploit and the good folks at YouTube's PS4Trophies will show you how to find it.

The most recent patch to Bungie's Destiny removed access to an exploit known as the "loot cave," a deep, dark hole in the game world where easily defeated enemies spawn and drop fantastic gear. 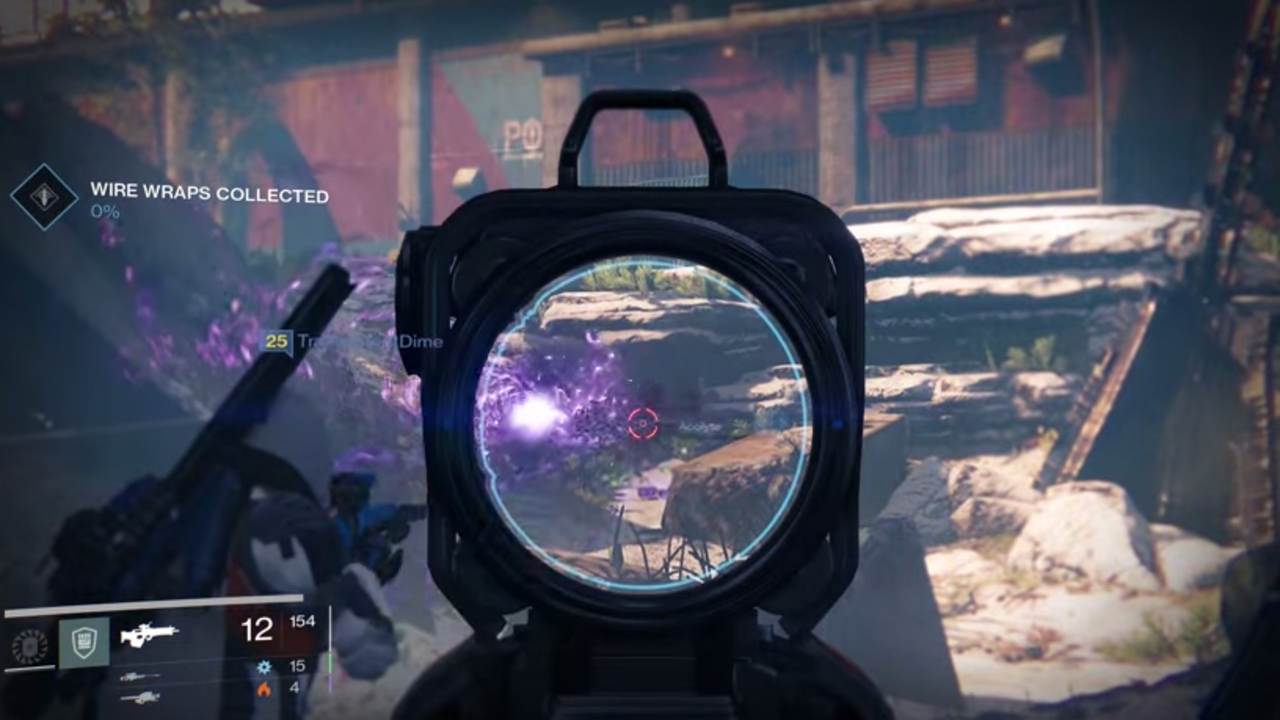 If you travel to the Earth map and venture into the Rocketyard, bring a weapon with a modestly powered scope, point yourself in the right direction and fire away. You'll soon have more engrams than you can carry away, and plenty of ammunition for your trouble.

PS4Trophies says that the loot cave 2.0 has the same 6-second timer as the original, features the same drop rates and thankfully can easily be run solo. Just be sure to mind your manners.