Apple revealed two new iPhones today — the iPhone 6 and the iPhone 6 Plus — at an event at the Flint Performing Arts Center in Apple's home town of Cupertino, California.

CEO Tim Cook touted the devices as "the biggest advancement in the history of iPhone." As rumored, the phones will be sized at 4.7 and 5.5 inches, sporting resolutions of 1334 x 750 and 1920 x 1080, respectively. The "new generation" of displays, according to Apple's senior vice president of worldwide marketing, Phil Schiller, include 38 percent and 185 percent more pixels than the iPhone 5 devices. He also said that the phones are the thinnest Apple has ever made and have equal or better battery life compared to the iPhone 5S. 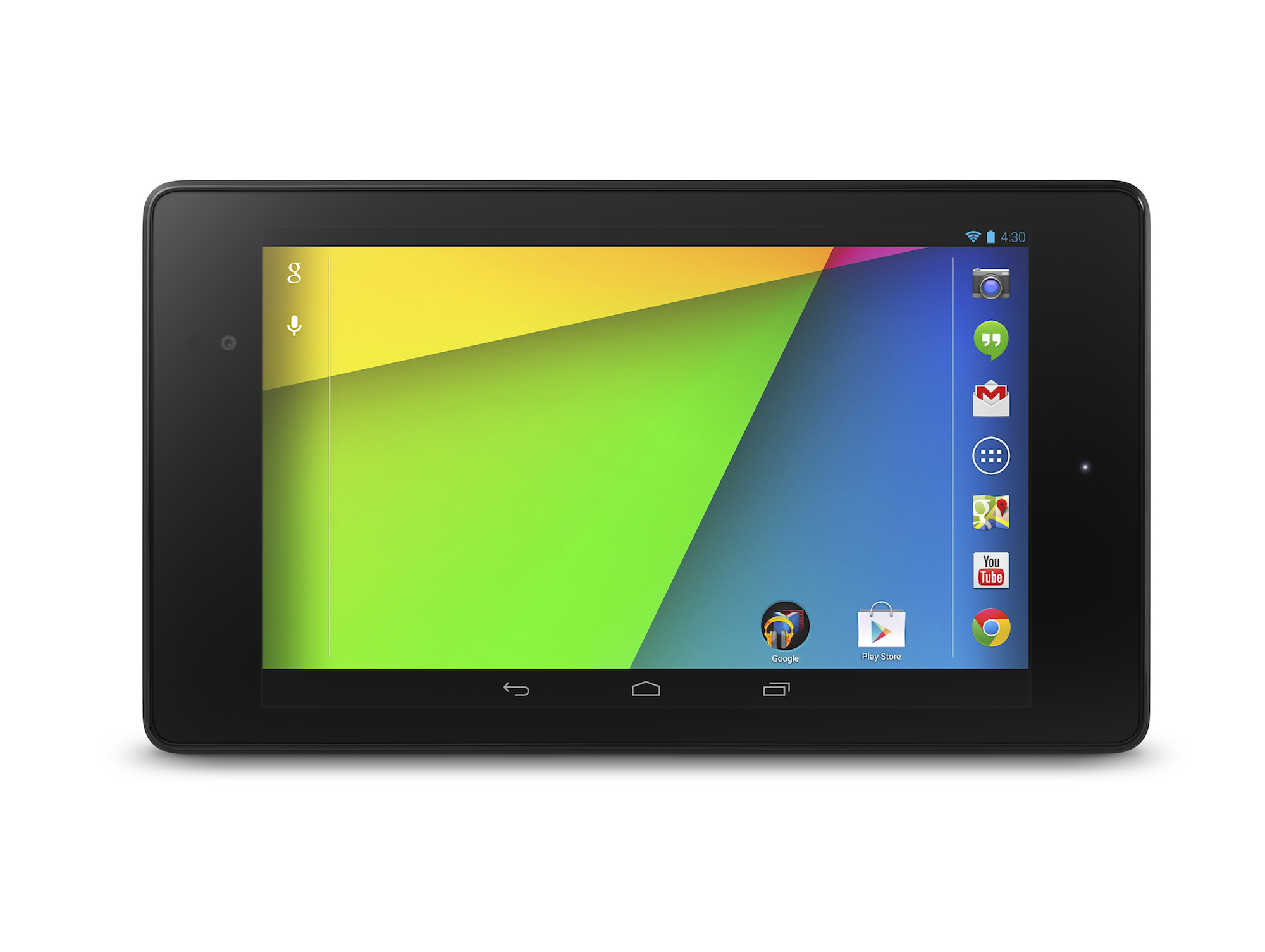 Android taught Apple to follow, and that's a great thing

According to a slide shown during the presentation, Apple will continue to sell the iPhone 5C, though it will now be free with contract, and the iPhone 5S, which will start at $99.

iOS 8, the latest version of the iPhone and iPad's operating system, will be released Sept. 17.

The 5.5-inch iPhone 6 Plus will include support for new split-pane views when held in landscape mode, similar to the iPad Mini. Double-tapping the Home button will slide the display down, so it's easy to reach the top corners of the display one-handed.

A new 8-megapixel camera in both iPhone 6 models includes new software technology that improves focus, metering and more. The iPhone 6 will include software-based image stabilization, while the iPhone 6 Plus will have optical image stimulation. Combined with the new gyroscope and the M8 processor, Schiller said that the device will not only be stabilized, but that the stabilization will allow for higher-quality photographs in low-light situations. For the first time on an iPhone, the lenses in both cameras protrude from the back of the device.

The new iPhones will include near-field communication (NFC) technology tied to a new service called Apple Pay, which allows users to save their credit and debit card information and pay for items with their phones instead of cards. According to Apple's senior vice president of internet services and software, Eddy Cue, the transactions will take place between users and the place where they're making payments; Apple will not collect information about purchases. Partners include Disney, McDonald's, Panera Bread, Starbucks, Subway and Whole Foods. Apple Pay will launch as a free update to iOS 8, beginning next the next month in the U.S.

A new chip, the A8, will power the iPhone 6 devices. Schiller said that it's 13 percent smaller than the A7 and sports 20 percent faster graphics. During an on-stage game demo for Vainglory, developer Super Evil Megacorp showed 1.3 million polygons running at 60 frames per second on the new hardware. Schiller mentioned iOS 8's graphics-focused Metal technology right before the developers took the stage to demo their game.

According to Apple, companies like Disney, Electronic Arts, Ubisoft and Zynga have already pledged support for the iPhone 6.

Rumors about the new iPhones, then dubbed the iPhone 6, centered on two devices: a 4.7-inch model and a larger 5.5-inch version. Based on purported leaks, including pictures and video, the next versions of Apple's smartphones would also include more curves than previous models and near-field communication (NFC) technology, which Apple is said to use for a new, secure system that will let users make payments without credit or debit cards.

Apple unveiled its previous line of smartphones, the iPhone 5S and the iPhone 5C, at an event almost exactly one year ago. During today's event, the company also revealed a long-rumored smart watch, the Apple Watch.