Dark Souls 2's next patch will add, remix and modify a massive amount of content in developer From Software's action role-playing game on Feb. 5 — all while paving the way for the game's upgraded re-release in April.

According to publisher Bandai Namco Games America's official Tumblr, version 1.10, calibrations 1.13 will modify dozens of parts of the game, both large and small on PlayStation 3, Xbox 360 and Windows PC. Perhaps most significant will be the addition of a new character, the Scholar of the First Sin, who shares a name with the upcoming re-release. 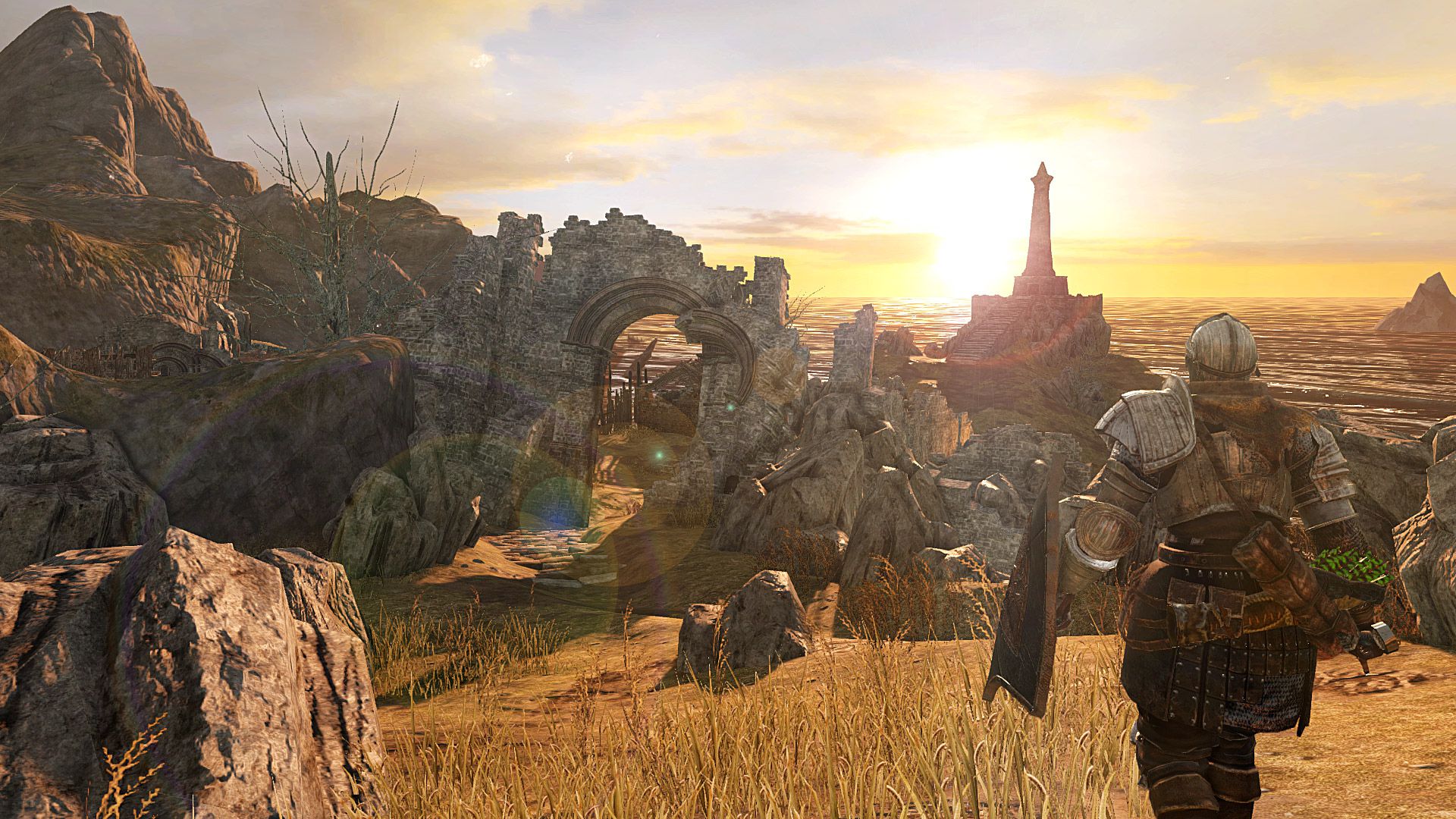 The patch's changes fall into a few broad categories. From Software is tweaking the effectiveness of items like the Rusted Coin, spells like Imitation and Hush and the drop rate of Awesotnes. Many of the changes are geared toward online play, bringing matchmaking improvements, allowing white phantoms to remain in other worlds longer and tweaking covenant rewards. More meta alterations include shortened load times on PlayStation 3 and a small but significant change on all platforms so that calibrations are "no longer saved each time before the title screen." All players will receive a new ring, too.

"Players will gain access to a new item: The Agape Ring. When players equip the new Agape Ring, souls collected from kills during online play will be absorbed by the ring rather than the player," the patch notes read. "This allows players to control their online matchmaking experience by limiting their total souls collected."

You can check out the full patch notes below, just beneath a gallery of new screenshots showing off a mixture of new content. The gallery also includes a look at a few new items and their descriptions, including the multiplayer-focused, soul-sucking Agape Ring.

Dark Souls 2: Scholar of the First Sin, which will bring the series to PlayStation 4 and Xbox One, is scheduled for an April 7, 2015 release. It will include Dark Souls 2's three downloadable content packs and updated graphics for current-gen consoles and Windows PC. The titular Scholar will be part of what the developer and pusher call "an expanded story featuring additional in-game events and NPC character along with deadlier enemies and gameplay improvements."