Brothers: A Tale of Two Sons is getting a new owner, thanks to a $500K cash deal

Share All sharing options for: Brothers: A Tale of Two Sons is getting a new owner, thanks to a $500K cash deal

Brothers: A Tale of Two Sons — the game, its trademarks and domain names — will have a new owner, thanks to publisher 505 Games' proposed $500,000 cash purchase, developer Starbreeze Studios announced today.

According to 505 president Ian Howe, its acquisition fits within the company's desire to own and control its portfolio.

"Brothers: A Tale of Two Sons is a remarkable game, one of the most affecting games of the last generation and one of which 505 Games has been very proud to be associated," Howe said. "This acquisition reflects 505 Games' stated strategy of owning and controlling its own IP, and, moreover, IP that can contribute something meaningful to the world of interactive entertainment." 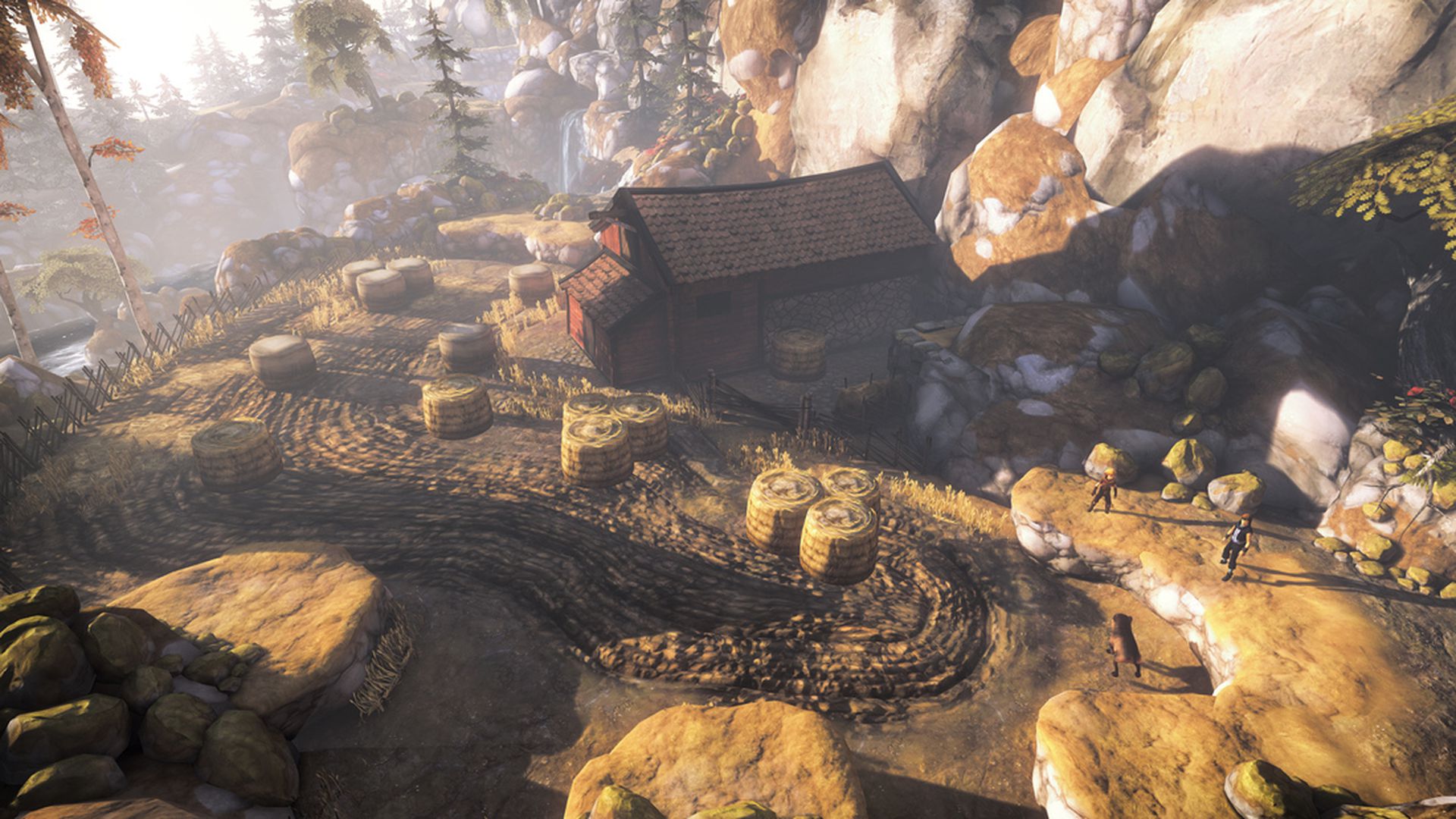 Brothers: How a film director shook up Starbreeze

Original developer Starbreeze CEO Bo Andersson Klint said that its sale of the intellectual property will allow Brothers to flourish under new ownership.

"The sale represents our final transition to the digital strategy," Klint said. "With Brothers we've created a strong and critically acclaimed IP, which we now feel can be best nurtured under a new owner. Going forward, we will continue development focused on expansive design, a concept proven with the Payday franchise. Brothers will continue to generate awe and admiration for the great storytelling standard Josef Fares set under 505 Games' watchful eye."

According to Starbreeze, Brothers: A Tale of Two Sons has sold more than 800,000 copies since its fall 2013 release on PlayStation 3, Xbox 360 and Windows PC.

Electronic Arts will publish the next game from the creative force behind Brothers: A Tale of Two Sons, Josef Fares. The game is in development at a new studio called Hazelight, which includes Brothers veterans. For more on the Swedish film director's first game, be sure to read Polygon's review.