This is what Rockstar's Bully would look like on today's consoles

Game designer and prop artist Wesley Arthur created this neat current-gen homage to what he calls "one of my all-time favorite games," Rockstar's Bully.

Arthur recreated the boys' dormitory environment in Unreal 4 to demonstrate his prop art skills as a part of his masters degree at Sheffield Hallam University. To see the update really pop in the video above make sure you change the YouTube settings to watch it in 720p.

The music, he writes on the YouTube description, was recorded and written by James Smith, based on the game's original soundtrack by Shawn Lee. Check out his SoundCloud page.

The Unreal 4 take on Bully reminds me of my 2013 interview with Dan Houser about, among other things, whether we'll ever see a second Bully.

"I know I want to," Houser said at the time. "Well, hopefully, you never know. There's a lot of directions I could go with that one, it's funny."

Check out the full story to read Houser's take on a potential sequel and why he didn't think Bully protagonist Jimmy Hopkins would have grown up bad. 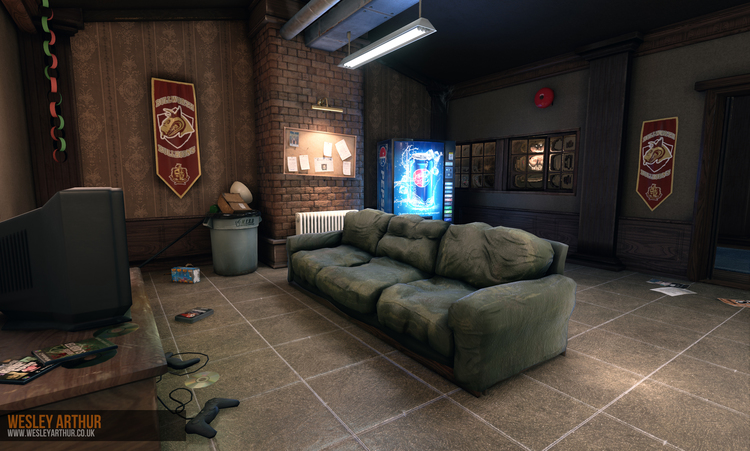 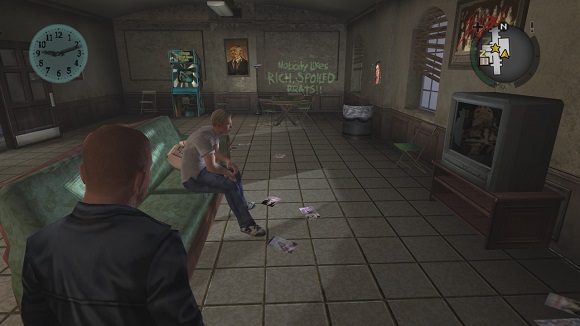