Why Unity thinks it's 'only logical' to adopt DirectX 12

Share All sharing options for: Why Unity thinks it's 'only logical' to adopt DirectX 12

Despite the work it entails, the creators of the multiplatform development software Unity think it's "only logical" to adopt DirectX 12, Unity's Xbox Wizard Tomas Jakubauskas wrote on the company's blog today.

To explain why, Jakubauskas singled out the Direct3D 12 graphics application programming interface (API). It "differs greatly" from that of its predecessor in DirectX 11, in part because it includes multi-core-focused features like multi-threaded processing, which could lead to efficiency. The volume of supported devices tips the scales in its favor, too. 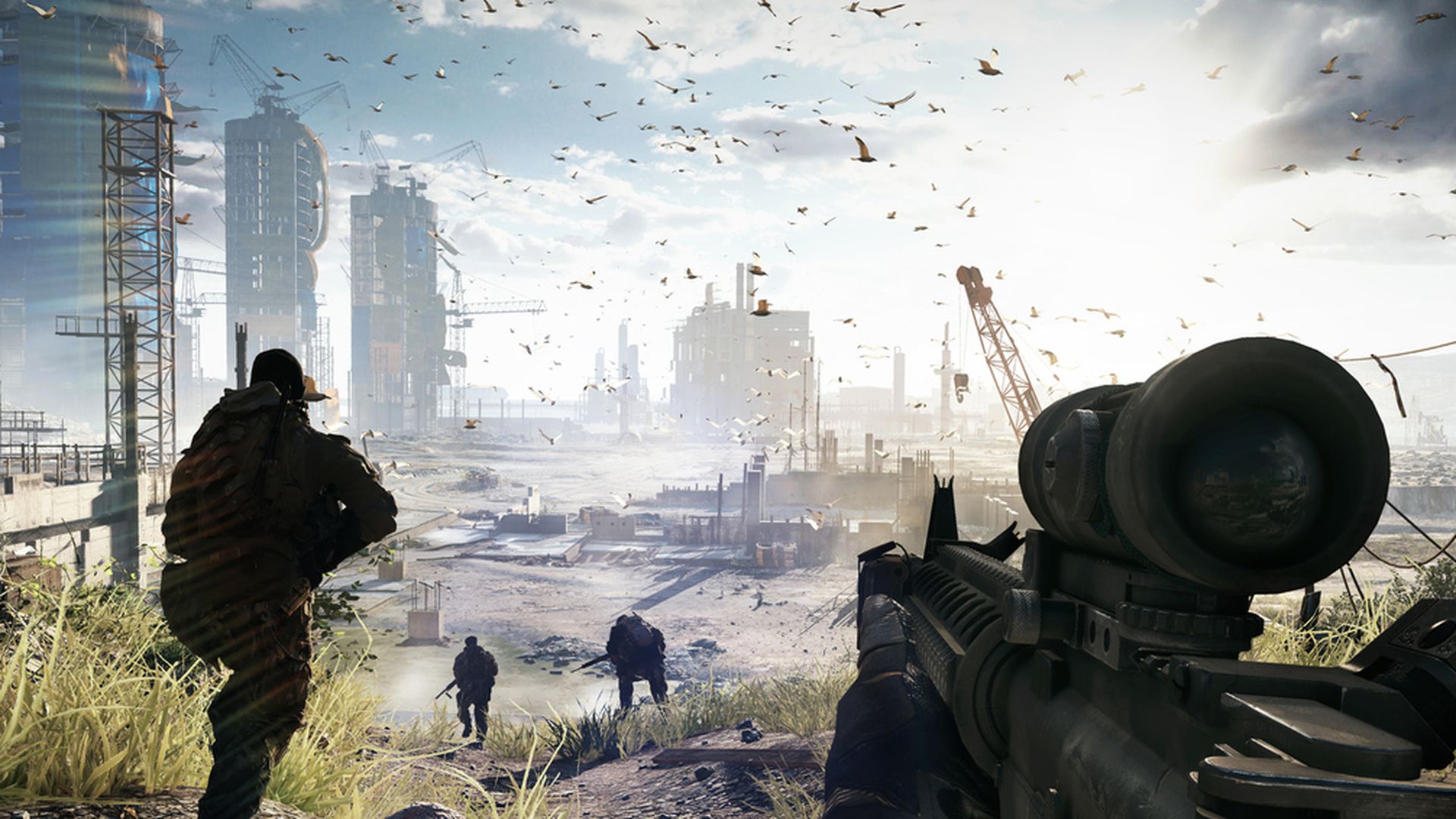 "Direct3D 12 is expected to run on all Microsoft devices: mobiles, laptops, desktops and Xbox One, all of which Unity already supports," Jakubauskas wrote. "It is only logical for us to adopt the new universal API. However a significant amount of work is required to reap all the benefits this architectural switch can provide and that is why we have started early. Over the past several months we have worked closely with Microsoft to bring Unity to DirectX 12 and our initial port is now passing over 95% of our graphics tests."

Unity already has code running on Intel and Nvidia chipsets and expects to bring support "early in the Unity 5 cycle (well in time for the release of Windows 10)."

According to Jakubauskas, Direct3D 12 is analogous to AMD's Mantle and Apple's Metal, technologies designed to give developers better access to hardware. In each case, the idea is to make games better by making programming easier.

For more on the Windows 10 event, be sure to browse Polygon's StoryStream.