Share All sharing options for: Blizzard will add Heroes of the Storm characters 'forever until we get sick of it'

The in-beta MOBA — or, as Blizzard calls it, the "online team brawler" — currently contains 33 heroes culled from franchises like Diablo, StarCraft and World of Warcraft. The developer is also testing another six or so internally.

Browder, who also directed StarCraft 2, said that Blizzard will continue to add characters to the game, and Heroes of the Storm's eventual launch won't be dependent on the roster. 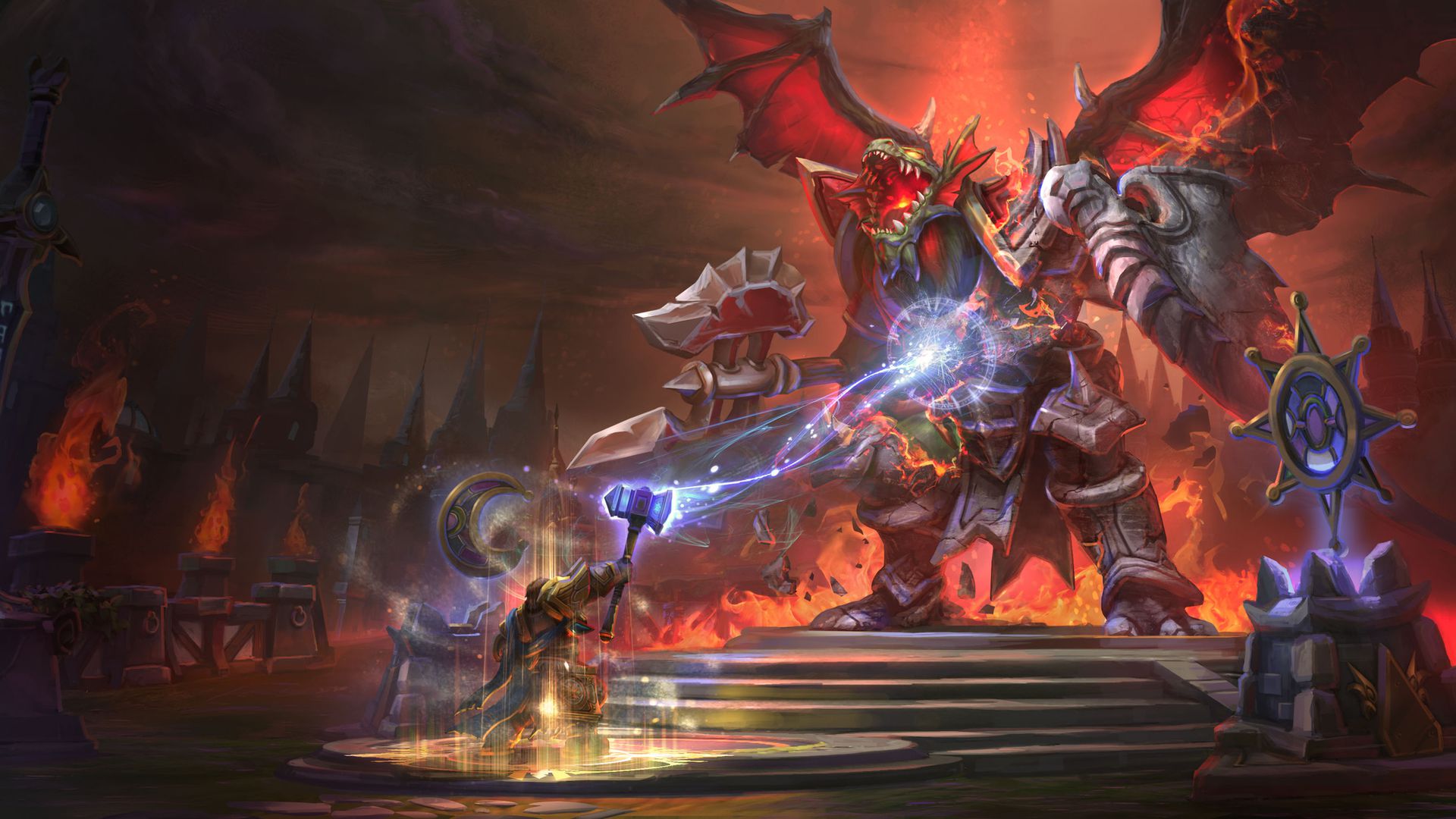 Heroes of the Storm hands-on: learning to MOBA

"We're just going to keep adding heroes forever until we get sick of it and stop at this point," Browder said. "There's no secret number, and there's no number that determines when we launch."

According to the game's director, Blizzard is applying a similar strategy to Heroes of the Storm's maps.

The idea, Browder said, is to keep the game expanding, just as it has in the beta.

Earlier this month, Blizzard introduced the $39.99 Heroes of the Storm founder's pack, which grants purchasers access to the Mac and Windows PC game's ongoing beta — among other things.