Doge, Grumpy Cat and a 3D printer save an old Spanish pinball machine

Share All sharing options for: Doge, Grumpy Cat and a 3D printer save an old Spanish pinball machine

Last fall, Liberty Games went to Reddit to create a pinball machine of its own.

The British company describes itself as "an ecommerce games room retailer," meaning it can provide customers with customized foosball tables, pool tables and even jukeboxes. But the folks at Liberty Games decided to customize a nearly 40-year-old Spanish pinball machine for themselves, with the help of modern technology.

Their rebranding began with Segasa of Spain's Baby Doll machine, which dates back to 1975, according to the Internet Pinball Database. 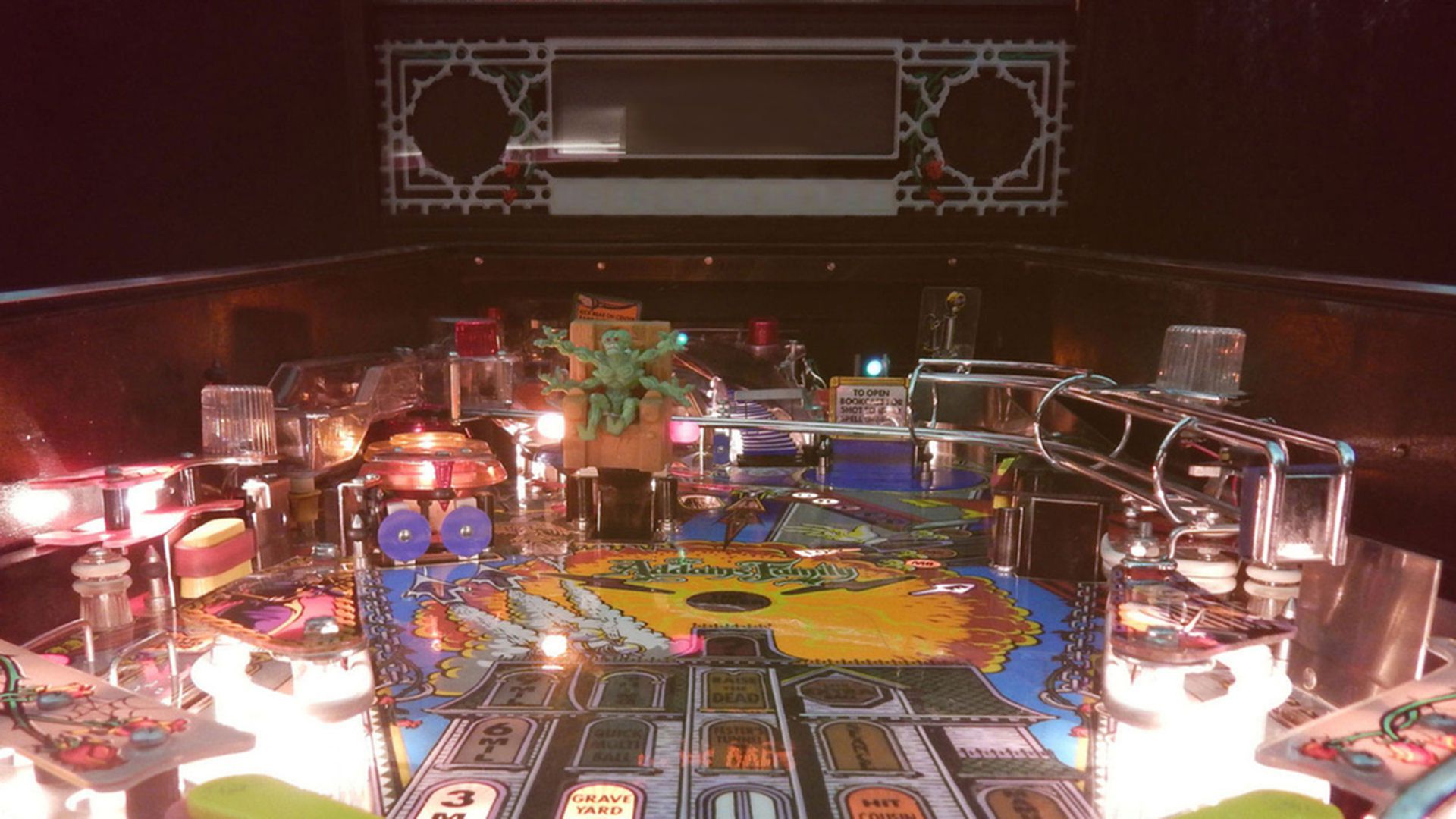 How pinball wizards are defining the game's future

"Pinball machines aren't the easiest thing to create from scratch," a post on Liberty Games' official site explains, "so we saved an old machine that was looking like its only destination was the skip, and decided to give it a new lease of life (and a significant tech upgrade)."

Liberty wrapped Baby Doll in vinyl and used a 3D printer to pepper the playing field with internet memes like Doge and Grumpy Cat and dubbed the new table Meme Ball. They even upgraded the electromechanical innards with a Raspberry Pi-powered logic board.

"Using the Pi & the Pi-Face interface board we were able to hook up the electro-mechanical relays to the Pi, allowing us to connect an LCD screen, tying in-game actions to meme related videos," the post reads.

"Lose the game? Get Rick-Rolled!"

Check out the gallery below for a closer look at Meme Ball. You can also learn more about the Raspberry Pi technology that runs the table in Polygon's coverage of a Game Boy emulator and a Fallout-inspired Raspberry Pip-Boy. For more pinball news, check out recent The Big Lewbowski and The Walking Dead pinball tables.

What we know about Animal Crossing: New Horizons’ free and paid updates