Allison Road, the first-person horror game that's been considered "the indie answer to P.T.," is leaving its recently-launched Kickstarter behind.

Developer Lilith Ltd. updated the campaign page to explain that withdrawing from the crowdfunding service should not be a point of concern for backers. The game had already generated nearly £146,000 toward its £250,000 goal. (That's around $225,000, short of a goal of $384,000.) 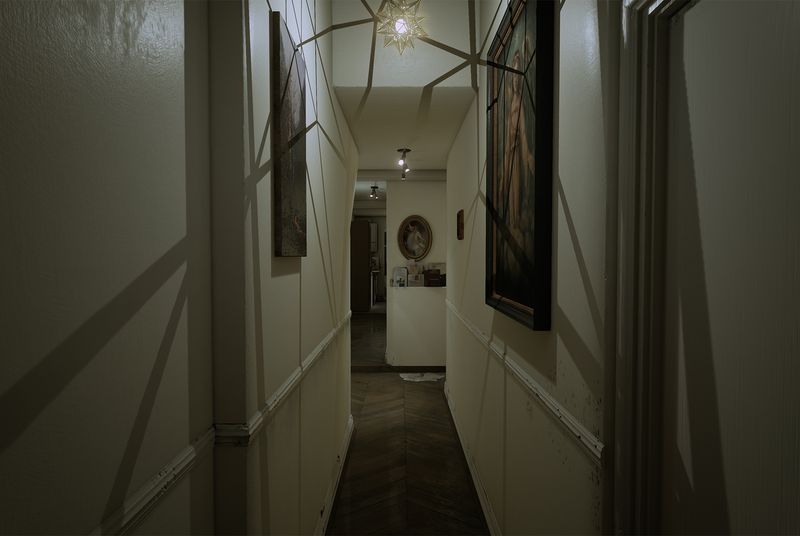 P.T. was the jumping off point for Allison Road, not the blueprint

The studio may be abandoning the Kickstarter funding route, but that's because it's picked up something even better: A publisher.

"We are delighted to announce that we will be joining Team17's highly successful games label," the studio shared. Team17 is an independent publisher best-known for the Worms franchise, and will now support the development process for Allison Road going forward.

Those who have already pledged to support the game should note that Lilith Ltd. "will look at ways outside of Kickstarter that will allow you to be involved in the game at a later date."

Allison Road has only gained momentum in the wake of the cancellation of both P.T. and Silent Hills, another creepy, short-lived Hideo Kojima project. You can check out some gameplay footage of its pre-alpha version below.