As Marvel continues to drop release dates for their upcoming roster of films, one question that has been asked more often than not is, "What's going on with Mark Ruffalo's Hulk?" According to reports from JoBlo, audiences may be able to see him sooner than first thought.

According to the site's inside sources, Ruffalo will team up with Chris Hemsworth once again in the third Thor installment, Thor: Ragnarok. 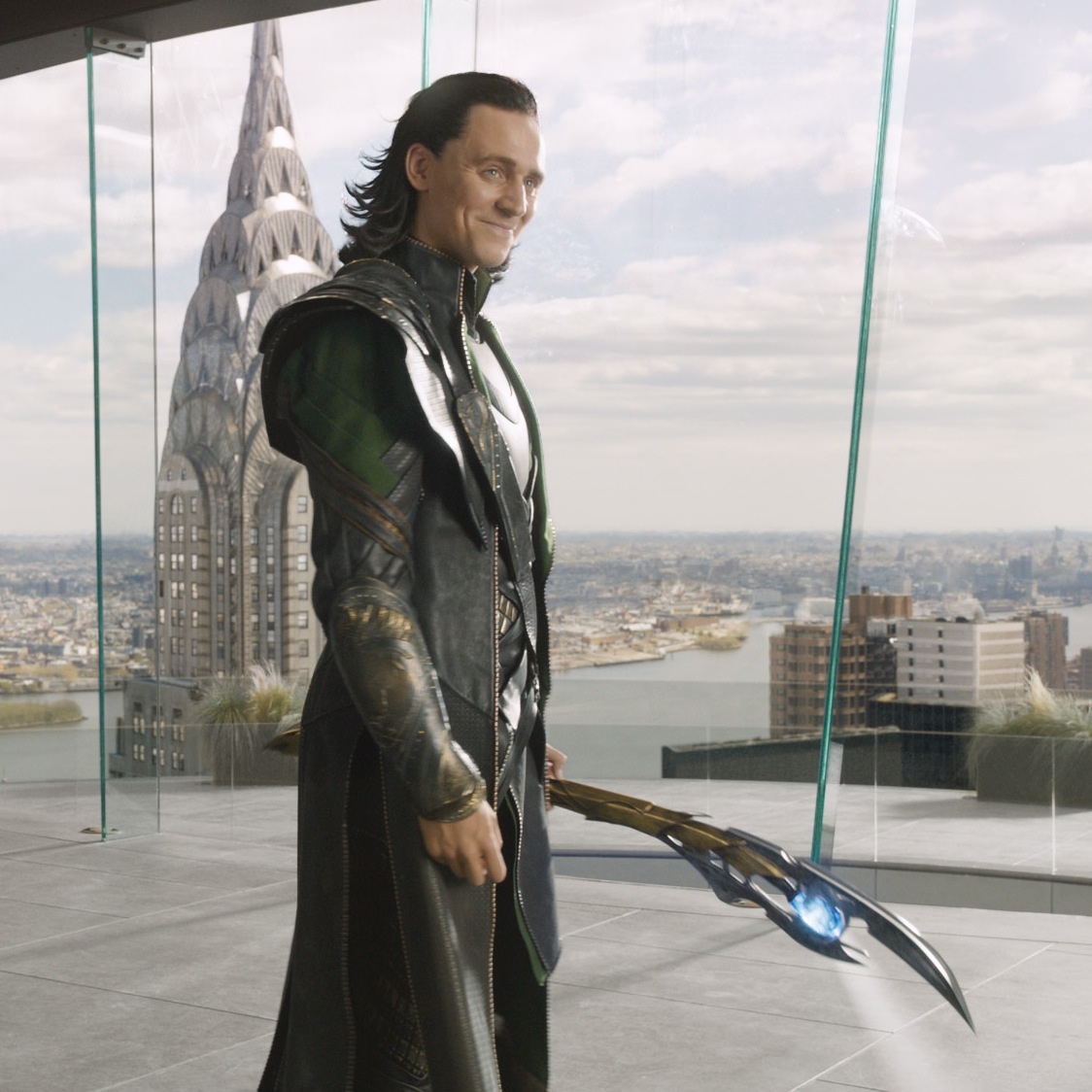 "Ruffalo is on board. As to how much time he'll spend as Hulk vs. Banner, we can't say, only that he's absolutely part of the supporting cast and will feature prominently."

The last time Ruffalo was on screen — in the last Avengers movie, Age of Ultron — he could be seen flying off toward an unspecified destination before crash landing in the ocean.

Ever since, rumors have sprung up that Ruffalo was out of the franchise and concerns were raised over whether Marvel would try to find a new Hulk or carry on without the character.

There's a possibility that if Ruffalo does star in Ragnarok, Marvel could use the film as a way to work in the long-rumored Planet Hulk storyline that would set Ruffalo up with his own film.

For now it appears, Ruffalo will star in at least one more Marvel film, alongside a rumored Tom Hiddleston (reprising his role as the God of Mischief, Loki, and Jamie Alexander). At the time of this posting, Marvel had not responded to the news.