Share All sharing options for: Nintendo says US market makes up more than 60 percent of all amiibo sales

Nintendo's amiibo line continues to be a major selling point for the company, with approximately 21 million units being shipped around the world since it launched in 2014, according to the company's semi-annual report.

Nintendo stated that both the original Super Smash Bros. lineup and Super Mario 30th Anniversary Edition amiibo "performed especially well in the U.S." According to its latest sales figures, it confirmed that the U.S was a a major significant market, garnering over 60 percent of all amiibo sales. European markets followed the U.S, amassing 20 percent of sales, while the Japanese market only accounted for 11 percent.

Of the amiibo being purchased, Link outsold Super Smash Bros. Mario in both the U.S. and European markets, while Japanese consumers heavily favored the Animal Crossing card-type amiibo over other amiibo toys.

Nintendo president Tatsumi Kimishima touched upon the relatively new card-type amiibo and its massive success (8.6 million units of the first series have already been shipped) in Japan, apologizing to fans for delays in the upcoming second series of Animal Crossing focused cards. 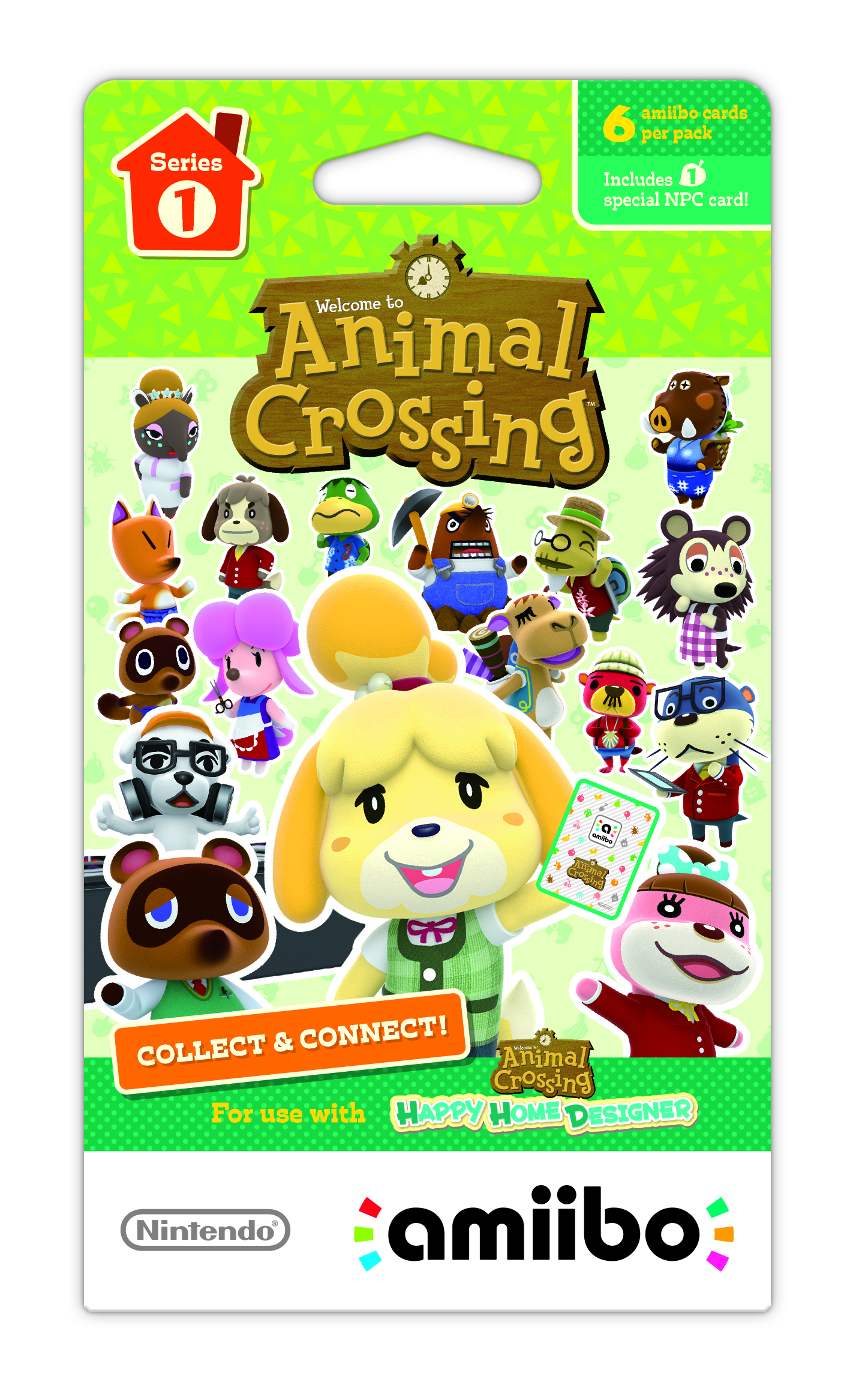 "We delayed the launch of the second series of Animal Crossing amiibo cards in order to prioritize additional production of the first series," Kimishima said, according to the report. "The second series will be launched today in Japan. I would like to apologize to our consumers and distributors who have been waiting for them."

Following the success of Animal Crossing amiibo in Japan, Nintendo announced a second series of amiibo toys based on the game would be made available to the Japanese market on Dec. 17. Although there isn't a specific date for when fans in North America and Europe may be able to get their hands on the second string of Animal Crossing amiibos, the company did stress that some of the new toy lineup wouldn't be made available until March 2016.

In addition to Animal Crossing, Mega Yarn Yoshi will be available to purchase in Europe and North America sometime in November, while Japanese fans will have to wait until Dec. 10.

Some of Nintendo's upcoming Animal Crossing amiibo are available for pre-order, but Tom Nook is already sold out and the rest are likely to sell out soon.