The PlayStation Vita will continue to receive first-party support, according to a VG 24/7 interview with Sony Computer Entertainment Europe's Jim Ryan.

The SCEE president clarified to the website that Sony has content in the works for the beleaguered handheld.

"We're no longer in the business of triple-A development of games for Vita," Ryan said. "But there is still first-party Vita content being worked upon." 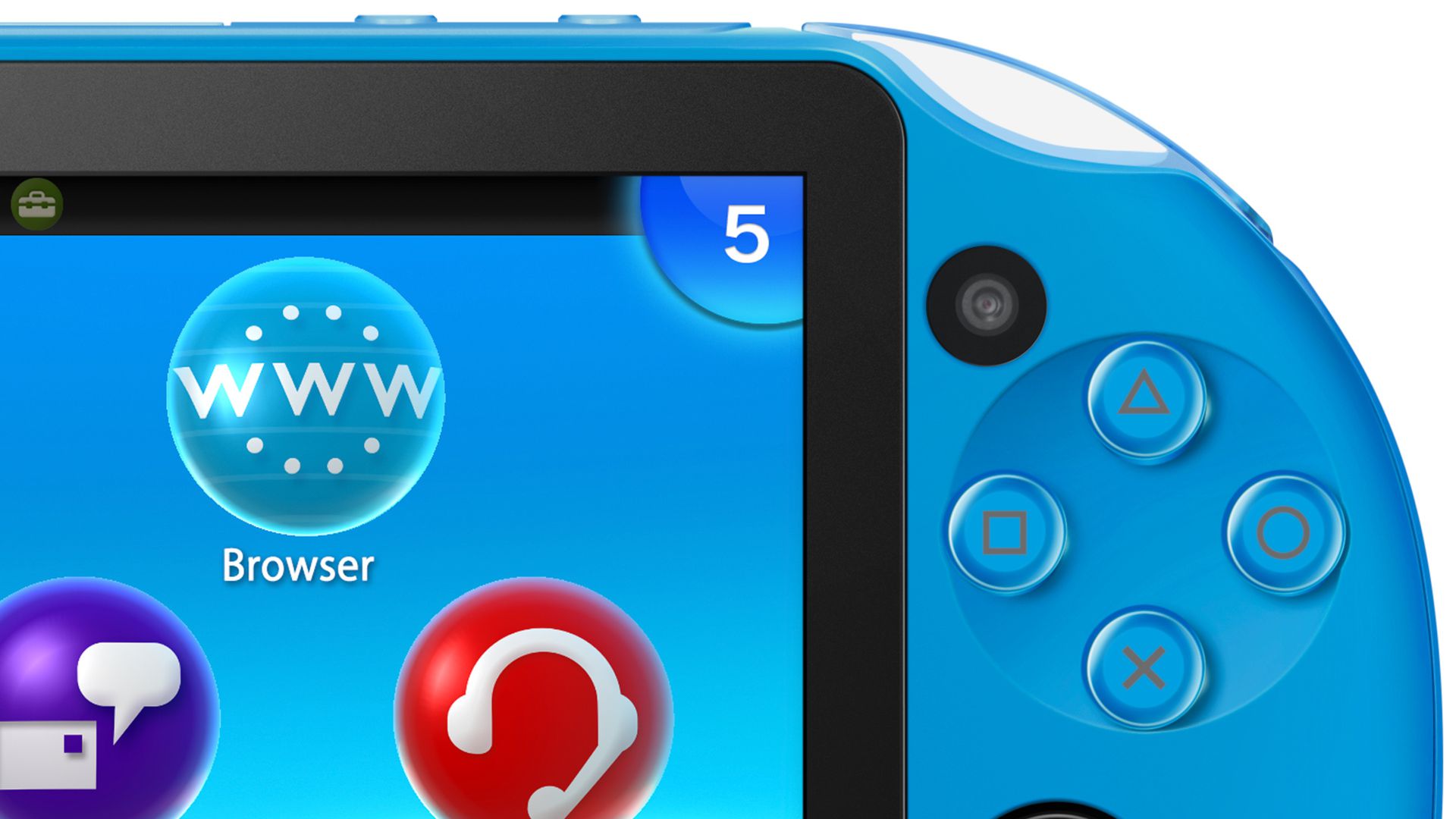 PlayStation Vita may die childless, but it changed Sony in time for PS4

This contradicts recent statements from Sony Computer Entertainment Worldwide Studios' head honcho Shuhei Yoshida, who suggested that the company has left the release of new Vita games up to third-party developers.

Ryan did not reveal what Sony's upcoming Vita titles might include, and the console was conspicuously absent from the company's Paris Games Week press event on Tuesday.