Rise of the Tomb Raider will have a season pass (update)

Share All sharing options for: Rise of the Tomb Raider will have a season pass (update)

Rise of the Tomb Raider will be the latest title to receive new content in the form of a season pass, as seen on the Xbox website. A listing for the season pass is now live.

Strangely, a release date of Oct. 11 is given, although the game itself won't launch until Nov. 10. The listing also includes details as to what the season pass will offer. 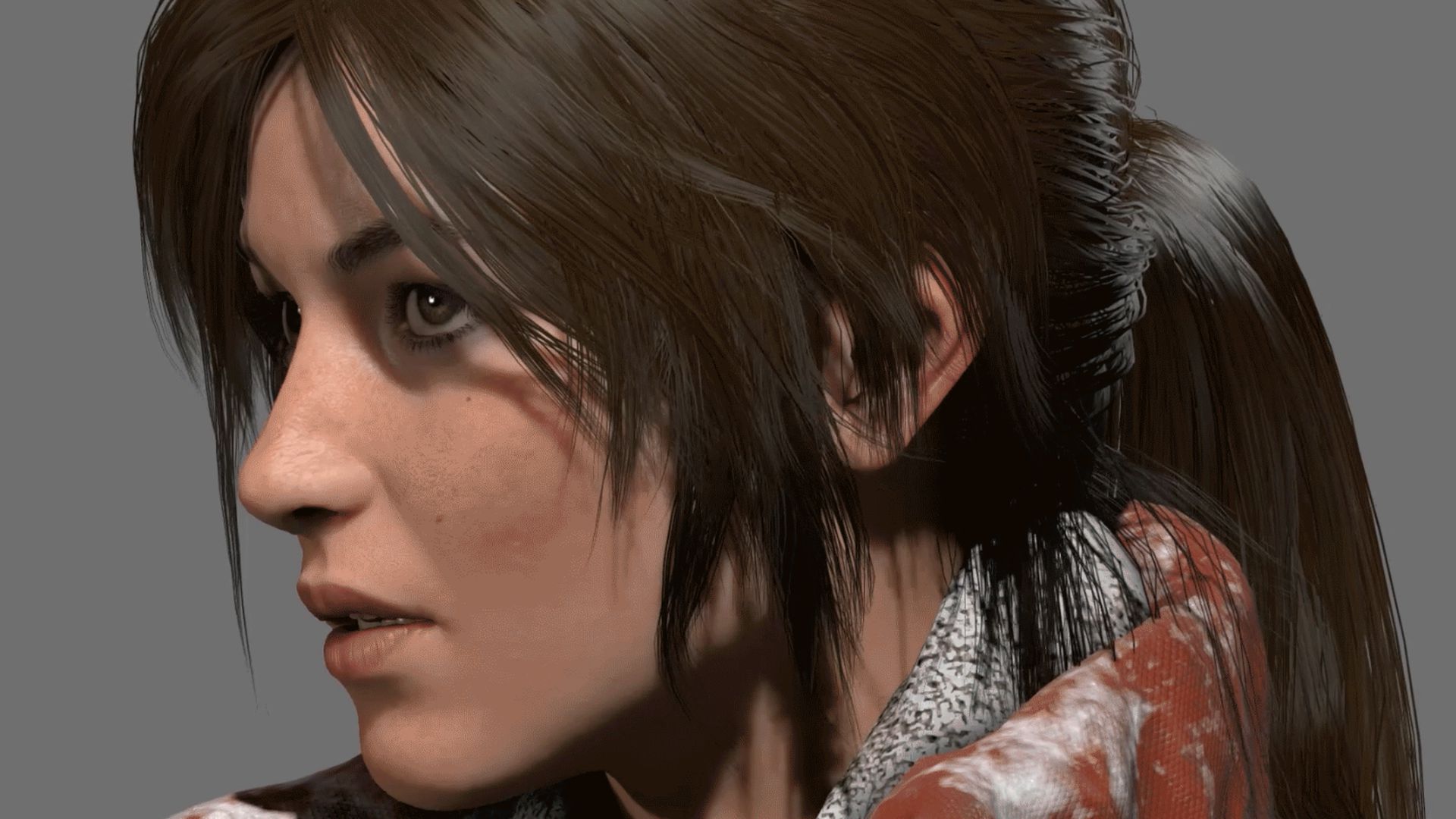 The reconstruction of Lara Croft

Purchasing the pass will provide "a range of content that will extend your single-player campaign" over the course of four months, the listing reads, while also offering new multiplayer options.

The DLC will feature three primary additions, according to the Xbox page. These are a survival-based Endurance Mode; exploration of an "ancient terror" in Baba Yaga: The Temple of the Witch; and Cold Darkness Awakened, which pits you against "infected predators."

Along with these new modes, the season pass will regularly roll out weapons, outfits and Expedition Cards over the course of its run.

Rise of the Tomb Raider will be available on both Xbox 360 and Xbox One.

Update: Microsoft and developer Crystal Dynamics confirmed in a press release that the pair will launch a Season Pass for Rise of the Tomb Raider.

Microsoft recently announced a bundle that will come with an Xbox One console and a copy of the game just in time for the holiday season.

Take a look at Lara Croft in action in this gameplay preview.