A look at YouTube's increased focus on supporting its creatives

YouTube will now pick up the bill — up to $1 million — to help fight off copyright claims levied upon videos it deems worth supporting, the company announced today.

The Google-owned online video mecca has extended its fair use protection, and the new details include financial coverage of legal fees faced by creators whose videos receive takedown requests. Should an upload that YouTube believes should remain on the site be subject to a copyright infringement-based lawsuit, the company will take care of the costs in order to protect its cabal of creatives. 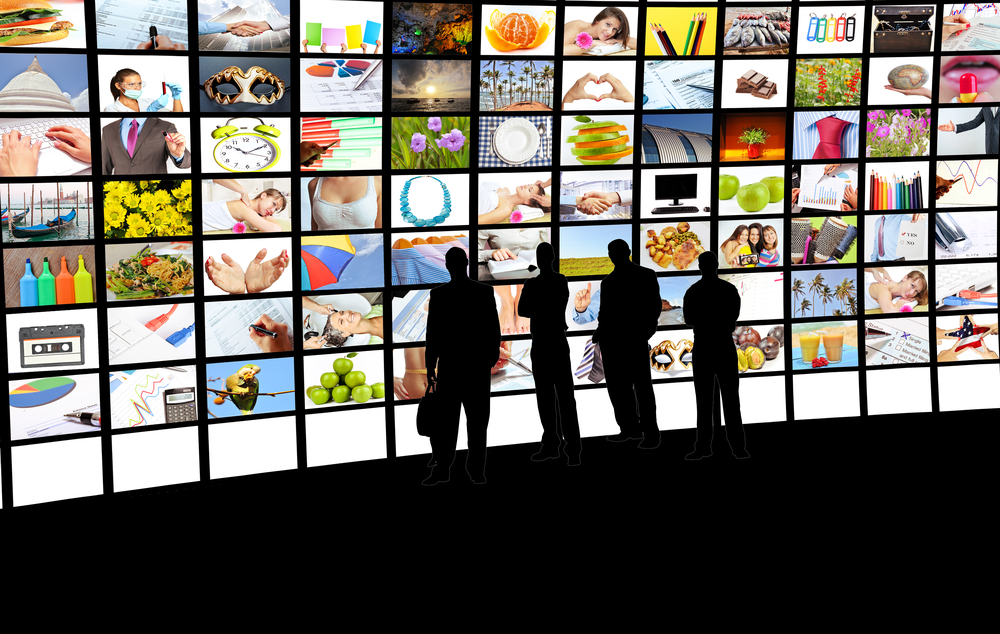 "This ensures those creators have a chance to protect their work," the fair use page states, "and makes the entire creative world better by educating people on both the importance and limits of fair use doctrine."

YouTube will currently assess videos on an individual basis — those "most illustrative of fair use," as explained on the fair use page — to determine whether contributing to pending lawsuits and related fees is a worthy pursuit. The focus on protecting videos instead of video creators is key; it's a safer bet to protect existing work, as opposed to offering wholesale support to future content that may not qualify as fair use.

Among the first of the contested videos supported under the new pledge is one by British game journalist Jim Sterling, formerly of Destructoid and The Escapist, who helped reveal YouTube's new program in a video on his channel, below.

"Four videos have been used to debut the program," Sterling told Polygon. "Of those four, I am the only [video game]-related example." The other three videos facing copyright claims — all of which YouTube features in a playlist on its fair use page — include ones on UFO hoaxes and Rachel Dolezal, as well as an educational piece by the Naral Pro-Choice group.

As Sterling details in his announcement video, he first caught YouTube's eye as a possible debut example for the program with a video decrying Raging Citizens and The Simplest Games, two Steam Greenlight titles by developer Moo Tech.

"YouTube approached me in mid-September, informing me that game developer Moo Tech had filed a copyright strike against me," Sterling told us, "and that YouTube felt my video was more than satisfactory in fulfilling the requirements of [fair use]."

Content is protected by the Digital Millennium Copyright Act, and U.S. copyright law includes a doctrine detailing what those fair use requirements entail.

As elaborated on by YouTube, work that infringes upon fair use guidelines utilizes a substantial amount of copyrighted, typically fictional material for a commercial purpose, one which affects the original creator's ability to profit from their content.

Takedown requests are not always honored, and in some curious cases — like one from earlier this year involving the removal and re-uploading of a video about Hideo Kojima — YouTube will reinstate content it interprets as following fair use guidelines.

YouTube reached out to Sterling to explain that, despite the developer's claim otherwise, his Moo Tech smackdown did not sufficiently resemble an example of a fair use violation. Instead, Sterling says in his video, the website found that the video and other works of his which were removed at developers' behest were in fact ideal looks at what fair use should look like.

"As someone who has made several enemies within a certain seedy sector of game development, I've had to combat a number of spurious takedown requests and abuses of existing DMCA-compliant policy," Sterling said.

Staffers like Fred von Lohmman, YouTube's legal director for copyright, are aware of the at times questionable grounds upon which these claims are made. He told the New York Times that "the number of legitimate videos affected by the takedown notices are small."

Continuing on about the expanded protection program's intent, he said, "We want, when we can, to have our users' backs. We believe even the small number of videos we are able to protect will make a positive impact on the entire YouTube ecosystem."

Sterling already sees the program as a positive addition. That YouTube is throwing its weight behind him and other creators — whose channels boast vastly different numbers of subscribers, Sterling pointed out — comes across as "a sign that the company is taking the needs and struggles of creative video producers seriously," he said.

"YouTube is clearly not just looking out for the big channels, but channels of all stripes who are being unfairly targeted for whatever reason."

Regarding whether YouTube's new dedication to supporting creators on an individual, case-by-case basis would dramatically improve the landscape for video makers like him who rely upon the usage of copyrighted material, Sterling seemed optimistic.

"This is not going to resolve everything, but it is a strong statement a hopeful deterrent for would-be exploiters, and a huge confidence boost."