A new, if vague, look at the next episode

Share All sharing options for: Kentucky Route Zero Act 4 is on its way — here's a glimpse

Kentucky Route Zero's most recent episode, Act 3, launched way back in May 2014. For those who have lost all hope on playing the abstract point-and-click game's next installment, fear not: developer Cardboard Computer insists that Act 4 is indeed on its way.

Act IV is almost done! Excited to share it soon.

To add legitimacy to its claim, the studio shared new teaser art from the game, above. The image doesn't reveal much, but it looks great, if nothing else. 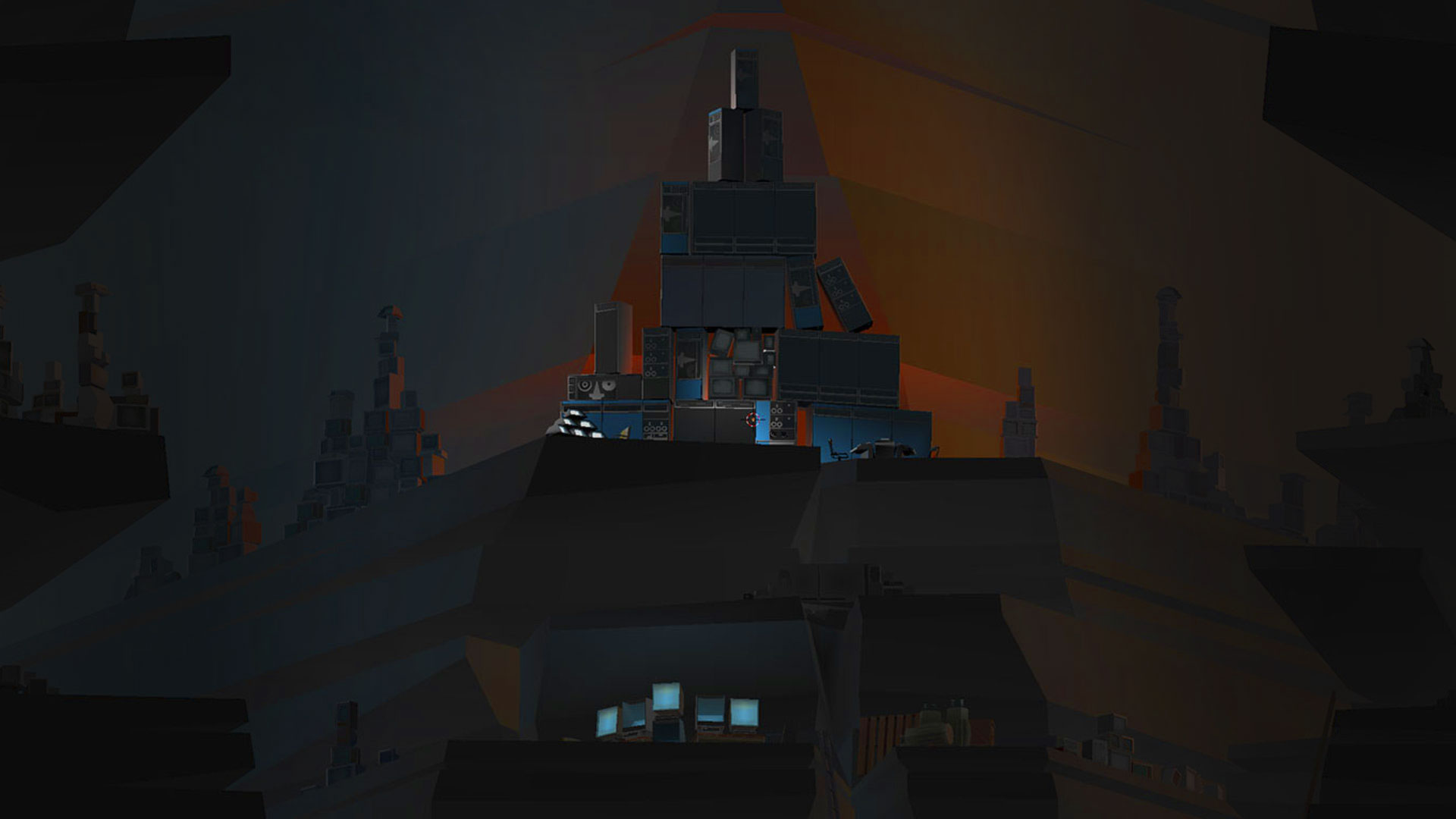 Breathe In The Road: Cardboard Computer and Kentucky Route Zero

Feel free to pump yourself up for the forthcoming release of Kentucky Route Zero's next episode, but bear in mind that the game is meant to encompass five acts. To see it to its conclusion, you could be waiting awhile longer.

In October of last year, the studio released an "interlude" called Here and There Along the Echo, which involves dialing a special number to reveal in-game secrets. That mini-episode is still playable for free on Windows PC, Mac and Linux.