Bloodborne's online servers are undergoing "emergency maintenance," according to the game's official website. The PlayStation 4 exclusive will remain offline for an unspecified amount of time — the announcement suggests "several days" — in order to fix the servers.

The cause for the sudden maintenance, especially in the wake of the just launched The Old Hunters add-on pack, is not immediately known, but a comment from one of the game's engineers on Reddit hints at a possible cause. 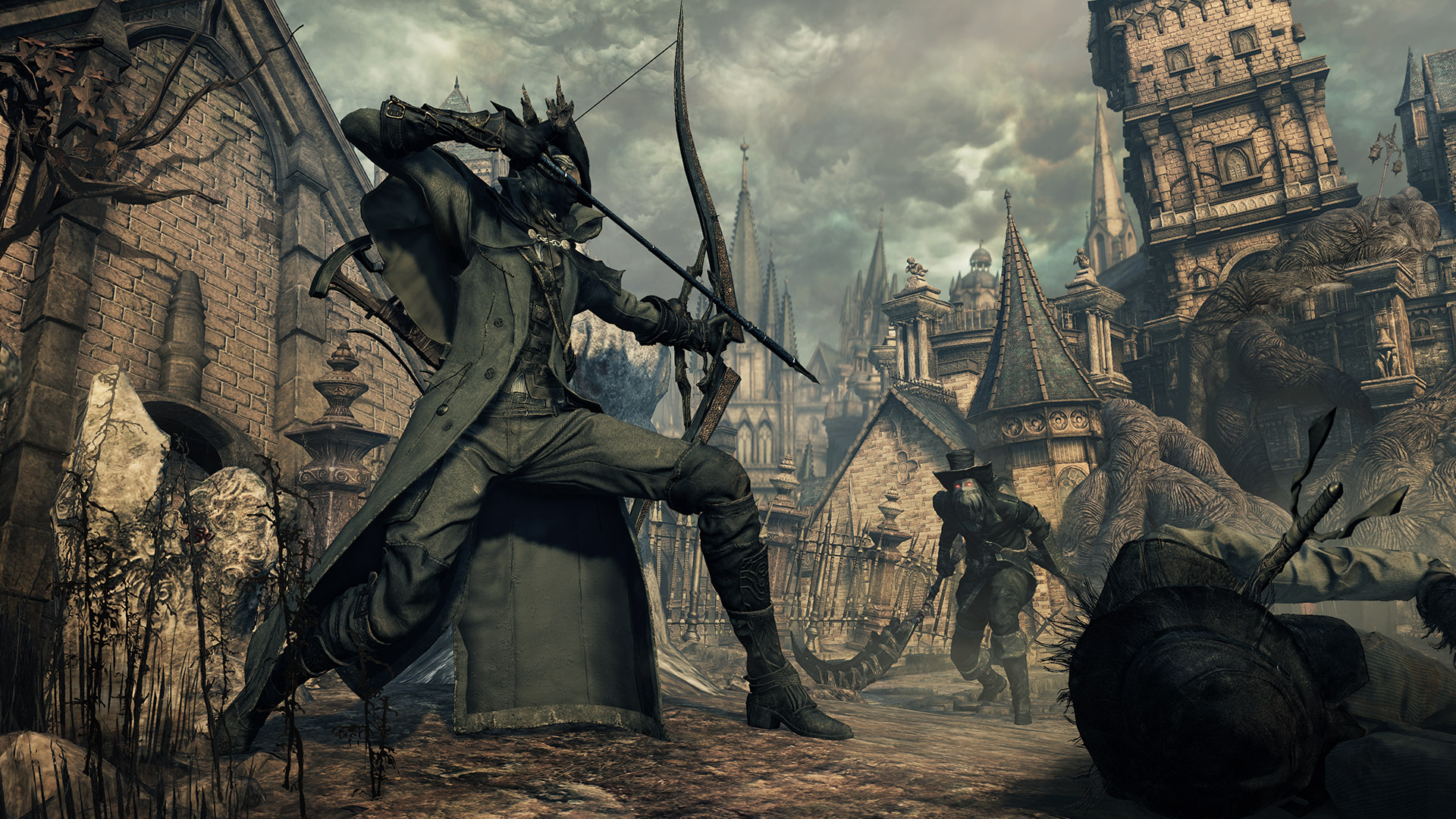 "Thanks to the community here, we've received some really important feedback about an exploit and serious issues that exist in the game," Tim Wernicke, Bloodborne's lead hosting engineer, wrote on the game's subreddit regarding the maintenance.

He declined to specify further as to what that exploit was, but Kotaku reports that a since-deleted thread on the Bloodborne subreddit detailed a way to obtain The Old Hunters for free.

We've reached out to Sony for comment regarding the status of the maintenance and a possible cause and will update with more when we receive it. You can continue to play Bloodborne offline in the meantime.

Update: According to its website, Bloodborne's servers are now up and running. Not only has the maintenance ended, but an update for the game — patch 1.08 — has been issued, as well.

Listen to this and all of the biggest news stories every day in Polygon Minimap. Links to subscribe in iTunes, your podcast player of choice or to download it as an MP3 are also below.