New interview with Reggie Fils-Aime hints at Nintendo in 2016

Nintendo's 2016 will look a bit different than years past, and Nintendo of America president Reggie Fils-Aime talked to Time about the company's mobile- and amiibo-heavy future.

When it comes to developing smartphone games – a move Nintendo first announced in March – the focus will be on ensuring those experiences are unique to mobile platforms.

"It's not simply taking existing games and porting them over to smart devices as the answer," Fils-Aime said. "Our answer is to create new compelling experiences that leverage what smart devices do."

Former president Satoru Iwata, who passed away in July, emphasized this position in his first discussions of Nintendo's turn toward mobile gaming. His successor, Tatsumi Kimishima, similarly mentioned that the company will be developing new, specific titles for smart devices in his own interview with Time earlier this month, as a way to make its franchises accessible to a wider audience. 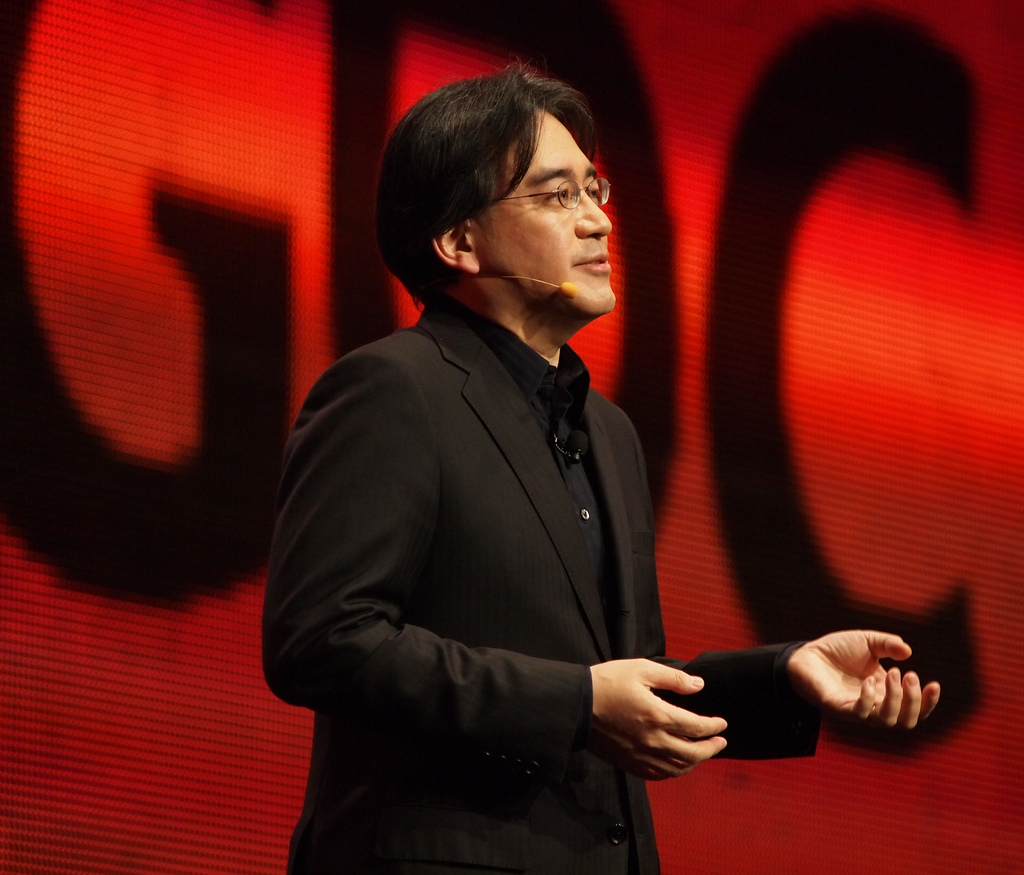 Goodbye, Satoru Iwata: The video game industry remembers one of its best

Fils-Aime added, however, that not only will games like March's communication-focused Miitomo be exclusive to mobile gamers, but longtime players of Nintendo games on consoles and handhelds might find these experiences to "feel different." That's because these games, like all Nintendo titles, will be built to make intentional use of their platform, he said.

Implementing revamped services like My Nintendo, which replaces former rewards program Club Nintendo, is integral to further streamlining Nintendo's mobile endeavors for fans. As Nintendo broadens to pursue avenues beyond just gaming, like merchandising and theme park partnerships, My Nintendo joins the similarly new Nintendo Account system as a service and app will exist as the hub uniting these disparate experiences.

"Play games, watch videos, conceptually go to Universal Studios, the thought process is that this is a more robust and sticky way for you as a consumer to interact with all things Nintendo, for it to be tracked, and then for you to be rewarded for all that activity."

Club Nintendo wasn't designed with this large-scale consumer integration in mind, so instead of revamping its existing reward program, the company built a new one from the ground-up.

Another key pillar for Nintendo in the coming year? Amiibo, the sales of which have drummed up impressive numbers, even as some collectors have purchased the figures for purposes other than the intended game connectivity and driven up prices.

While Kimishima told Time that Nintendo needed to work on making amiibo's connectivity features more explicit to consumers, Fils-Aime simply expressed the importance of the toys and their accompanying success to Nintendo's overall goal of "leveraging [its] IP."

"I dwell on [amiibo] because in many ways it's reflective of where Nintendo's going in the future," he explained.

"We are going to leverage our IP to make people smile and to have these differentiated experiences that will drive our profitability."

Nintendo fans can look forward to major changes for the company starting around March, when it begins the rollout of its smartphone games. Five are planned for release through 2017.

And while Fils-Aime neglected to mention it, one last thing on the company's 2016 agenda is not to be forgotten: It will officially reveal the NX, its Wii U successor, next year. A new patent hints at the system's possible controller, if not a new handheld system altogether, but Nintendo has shared few specifics on the console.

At the least, gamers can expect it to be feature significant technical and graphical upgrades over the current system, thanks to the usage of hardware that is reportedly cutting-edge.