A Destiny player took on Oryx alone — and won

Share All sharing options for: A Destiny player took on Oryx alone — and won

Destiny's most recent raid, King's Fall, tasked players with killing off the titular Oryx. Generally, this involved raiders working together in groups to fight the boss. It took the first group a little more than seven hours to defeat Oryx; later teams were able to complete the raid — on hard mode, no less — in just one hour. 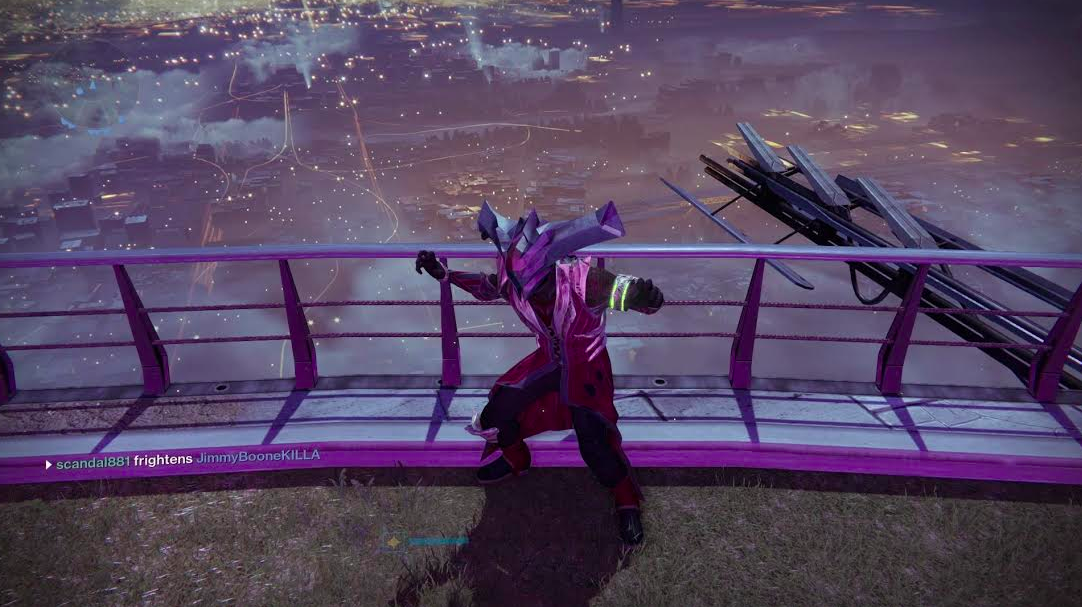 Destiny players found an 'easy' way to beat the game's hardest boss. But is it cheating?

However, one player has bested all of the previous records with a new, impressive accomplishment. In the video above, Redditor TheGreatGatsby kills Oryx completely on his own.

For those who want to follow in his footsteps, TheGrreatGatsby provides a walkthrough and summary of his achievements in a thread on the Destiny subreddit. Be warned, though, that the entire feat took him over 50 hours.

The challenge could serve as helpful practice for the next iteration of The Taken King raid bosses, which are promised to be even tougher and will debut in the game later this month.