Moments after leaving the stage, Keighley, who was clearly upset at Kojima's absence, tweeted Kojima publicly.

@HIDEO_KOJIMA_EN congrats, we miss you my friend!

This wasn't the first time Keighley tweeted to Kojima today. About five hours before the show, he also sent the Metal Gear mastermind the following tweet:

@HIDEO_KOJIMA_EN Are you ready for the show?

Game developer Cliff Bleszinski, lead designer of Gears of War and the upcoming BlueStreak, also took to Twitter to express his disappointment.

Yes, I just started this booing myself in here. #TheGameAwards love you @HIDEO_KOJIMA_EN tell it like it is @geoffkeighley

Kojima's status as a Konami employee appears to remain intact, given Keighley's comments. But it's been a strange year for the man who released Metal Gear Solid 5: The Phantom Pain to critical acclaim.

Rumors began to spread in the months before before The Phantom Pain's release that Kojima and Konami were on the outs.

In March, publisher Konami removed Kojima and Kojima Productions branding from its Metal Gear website. It then renamed Kojima Productions Los Angeles to Konami Los Angeles Studio. The official Metal Gear series Twitter account also migrated to a new account. Those changes happened quietly and led some to speculate about Kojima's involvement with the then-unreleased game. 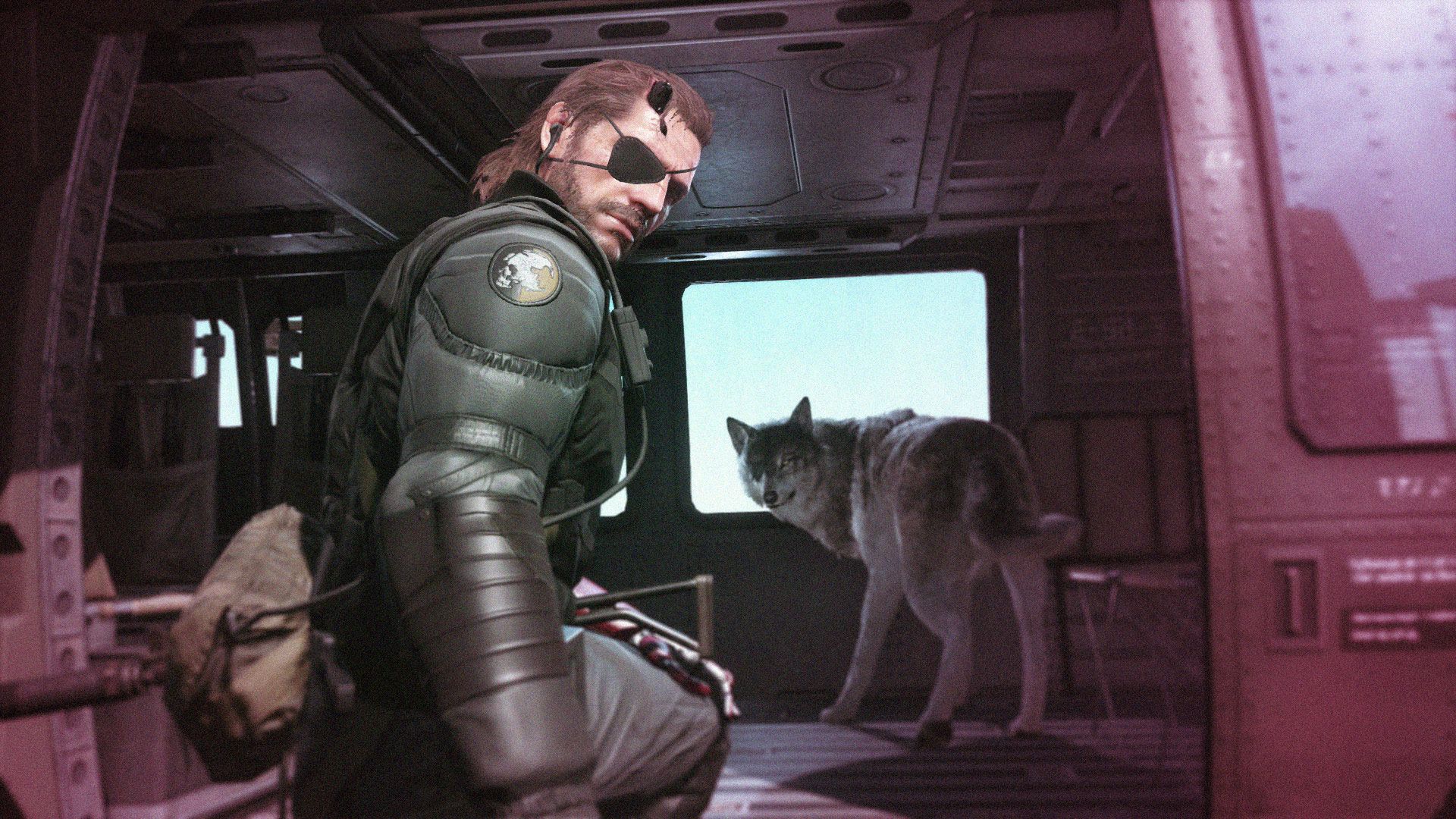 In response to that speculation, Konami and Kojima released a joint statement, in which the Metal Gear mastermind said that he remained "100 percent involved and will continue working on Metal Gear Solid 5: The Phantom Pain" and would "remain involved throughout" its development. That statement did not, however, address Kojima's employment with the company. Not long after that, Konami also announced that it was working on and hiring for a "new Metal Gear series."

Before The Phantom Pain's release, Kojima made it clear that, with The Phantom Pain, he's "finally closing the loop on that saga." Though he didn't elaborate, Kojima has made similar pronouncements about the series he's been developing since 1987.

In August, a report from Nikkei described Konami as a deeply unhappy, dysfunctional workplace. Despite yet another report claiming that Kojima left Konami, the publisher said in late October that he's on vacation.

Had he been in attendance tonight, it wouldn't be the first time that Kojima and Keighley collaborated at an awards ceremony. In early November 2012, an unknown developer called Moby Dick Studio revealed a new game with an intense trailer at an awards ceremony where both men were in attendance. It wasn't long before astute viewers did some serious Kremlinology and discovered that the game, The Phantom Pain, was actually the next Metal Gear.

We've contacted Konami for comment and will update this story as we receive it.

The Game Awards 2015: All of the news, trailers and awards