The Witcher 3: Hearts of Stone is an even better Game of the Year choice than the main game

Share All sharing options for: The Witcher 3: Hearts of Stone is an even better Game of the Year choice than the main game 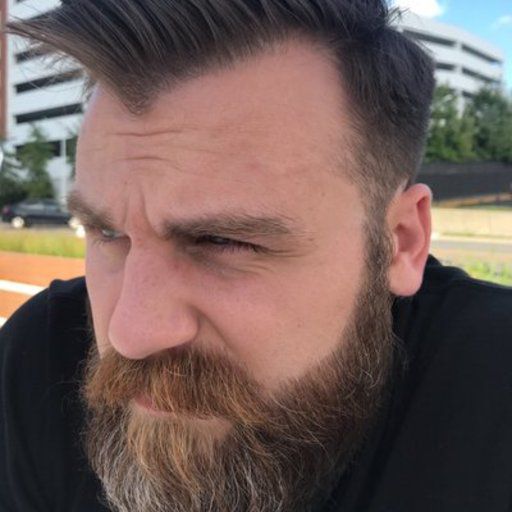 Disclaimer: This article includes minor spoilers about characters and plot points in The Witcher 3 and Hearts of Stone.

The Witcher 3's first expansion, Hearts of Stone, is a master class on how to create meaningful, valuable downloadable content. It has all the strength of the The Witcher 3: Wild Hunt behind it (as well as the developer's considerable dedication to improving the game post-release).

The Witcher 3 is the best game released this year, and any publication that says otherwise is, in my opinion, wrong. However, it suffers from a few notable flaws. Among those is the common open-world game challenge of balancing the urgency of the primary quest line with the vast number of other things to do. Additionally, the titular villain, The Wild Hunt, is invisible for most of the game. They're threatening to abduct the player character's adopted daughter and use her to invade the world and destroy all known life, but it's too easy to ignore this danger for the majority of the game.

Hearts of Stone adeptly takes players on a journey free from these foibles.

The first of two announced expansions for The Witcher 3, Hearts of Stone can be played largely as a self-contained experience. It will take the average player around ten hours to complete — roughly the length of the average single-player campaign in an action game. It costs ten dollars, which is approximately the price of a couple of new dance moves for your Destiny character.

Hearts of Stone can be played before or after completing the primary quest in The Witcher 3, but developer CD Projekt Red brilliantly included a stand-alone play option that grants the player with an appropriately leveled and geared character. This is perfect for folks who have been away from the game for a bit, and effectively avoids the frustration felt by Bloodborne players surrounding that game's expansion.

Like so much of what CD Projekt Red does, Hearts of Stone feels very pro-consumer. The studio's passion for its craft obviously extends to care for its players in a way that every studio in the industry could stand to learn from.

Some will suggest that Hearts of Stone is simply more of the same. While it does feature plenty of rehashed fairy tale tropes and morally ambiguous choices — the same stuff that's driven The Witcher series since the first game in 2007 — the expansion boils the experience down to its essentials. Free from the urgency of saving the world, players can lose themselves in whimsy and focus on learning the story of the tortured Olgierd von Everic and uncovering the true nature of Gaunter O'Dimm.

Anyone who has played The Witcher 3 for more than the first few minutes has met Gaunter O'Dimm, the primary antagonist of Hearts of Stone. He sets Witcher protagonist Geralt on the right path at the very beginning of the game. In contrast, the player doesn't actually see any of The Wild Hunt until hours into the game, and doesn't meet the king of the Wild Hunt face-to-face until the game's final showdown.

There are a number of excellent set-pieces to establish the character of O'Dimm, including an exceedingly creepy song sung by a group of children preceding a meeting with the character at a crossroads. The Witcher 3 is ripe with villains, some of questionable morality and others downright evil. But Gaunter O'Dimm is the game's biggest success. His veiled, but ever-present threat drives the narrative forward perfectly.

The ten hours offered by Hearts of Stone are just a few grains in the hourglass of The Witcher 3, but that length felt just right. I played it for the first time on New Game Plus and Death March difficulty, and it felt slightly better in terms of difficulty balance than the base game, which quickly became too easy even on the most difficult setting.

Hearts of Stone offers considerably more content for the price than I've come to expect from DLC, and while it is a stand-alone story, it fits beautifully into the gritty world of The Witcher 3. CD Projekt Red has invested considerable energy since the game's release in May responding to player feedback and releasing patches and free content content to improve the base experience. Hearts of Stone builds on that core to become the strongest release of 2015.