Bungie is currently looking into a bug with Destiny: The Taken King's recently launched Sparrow Racing League, the publisher confirmed on Twitter.

Redditors first identified the exploit earlier today, which allows players to obtain the rewards from the racing mode's record book for free. The book is meant to be available at a price of 1,000 silver ($10) but, as seen in the video above, some players have found that you can simply walk up to the Eververse Trading Company shopkeeper and complete its challenges at no cost. 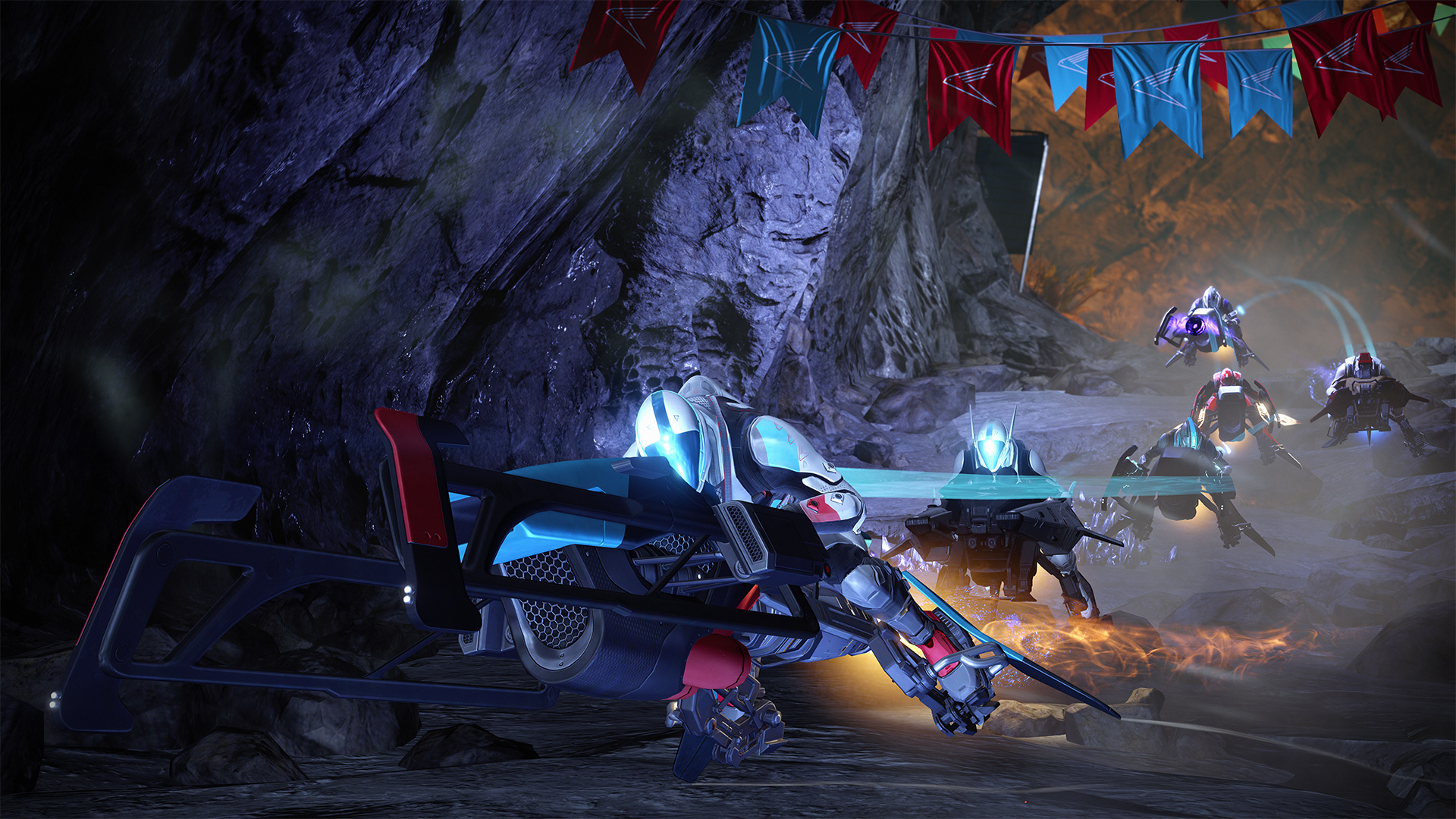 Players who spent the $10 prior to discovering the alternative method voiced their concerns in a long thread on the game's subreddit, including requests for refunds.

Bungie hasn't announced a timetable for the fix to the multiplayer mode, which opened up to players for free yesterday and adds new loot and challenges to the game.

The Sparrow Racing League will run for the next three weeks. We tried it out at PlayStation Experience 2015 over the weekend, where it was first announced during the keynote presentation; check out our gameplay footage below.