Share All sharing options for: Lara Croft will fight ferocious animals all day and night in Rise of the Tomb Raider

The Xbox-exclusive sequel will build upon the systems established in the 2013 Tomb Raider reboot. But in Rise of the Tomb Raider's Siberian mountains, Croft will have to contend with more than the deer and wolves she faced on Yamatai, an island off the coast of Japan where Tomb Raider took place. New feral antagonists include the bear that appeared in the game’s debut trailer last year. And they’ll serve as more than just obstacles in Croft’s way. 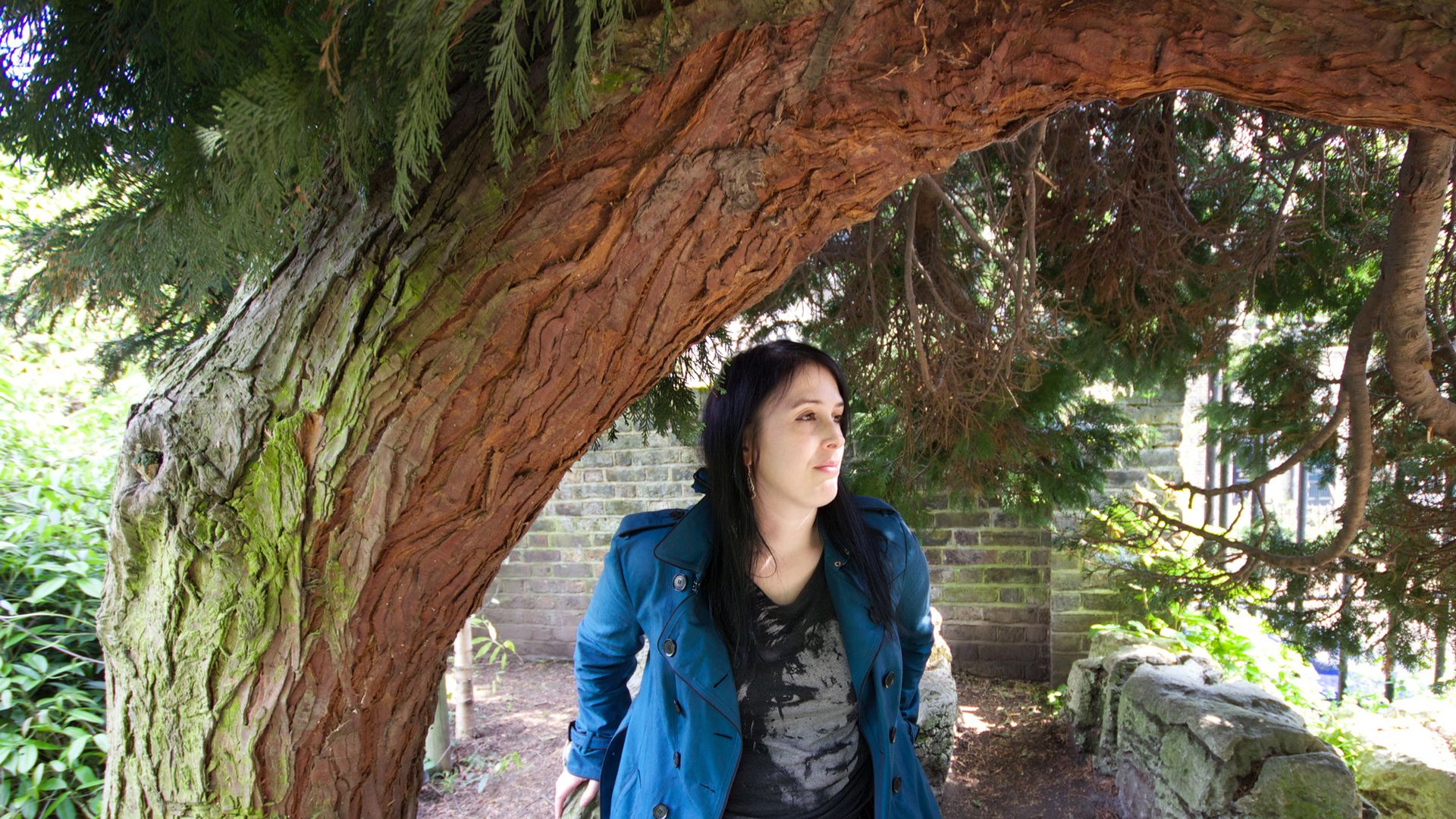 "In the last game, we had a lot of narrative wrapped around hunting a deer," Horton said. "This time, it’s more of a system. It really works into our upgrade system."

Killing and scavenging animals will allow players to upgrade weapons — and there will be more of those, too. In Rise of the Tomb Raider, the more weapons and upgrades Croft has, the bigger the animals she’ll be able to tackle.

Crystal Dynamics is also tinkering with the placement of Croft’s beastly adversaries, including a new temporal component.

"The other thing that’s kind of exciting is we have a time of day and weather system," he said. "That allows different animals to appear at different times. So if I want a recipe that requires an alpha wolf that only comes out at night, I’ll have to re-traverse to a location at that time to find and hunt an alpha wolf."

Microsoft’s limited-time exclusivity will be in effect when Rise of the Tomb Raider arrives on Xbox 360 and Xbox One this holiday season. Check out the trailer below to see the game’s debut and the angry bear that Horton spoke of.