Contrite and deflated, Molyneux vows to 'retreat' and 'stop talking about games'

Share All sharing options for: Contrite and deflated, Molyneux vows to 'retreat' and 'stop talking about games'

Peter Molyneux is having a very bad week, and he believes that his only recourse is to apologize, withdraw and silence the voice that has so often gotten him in trouble.

His troubles began on Monday, when Godus developer 22Cans released a video. As its YouTube description explains, the idea was to discuss "some of the main concerns brought up by the Godus Community over the last couple weeks as well as the future of Godus." What he said in the video — some Kickstarter backers might not receive their rewards, he was handing development over to someone else and shrinking the development team as he moved on to a new game called The Trail — sparked what can fairly be called outrage. 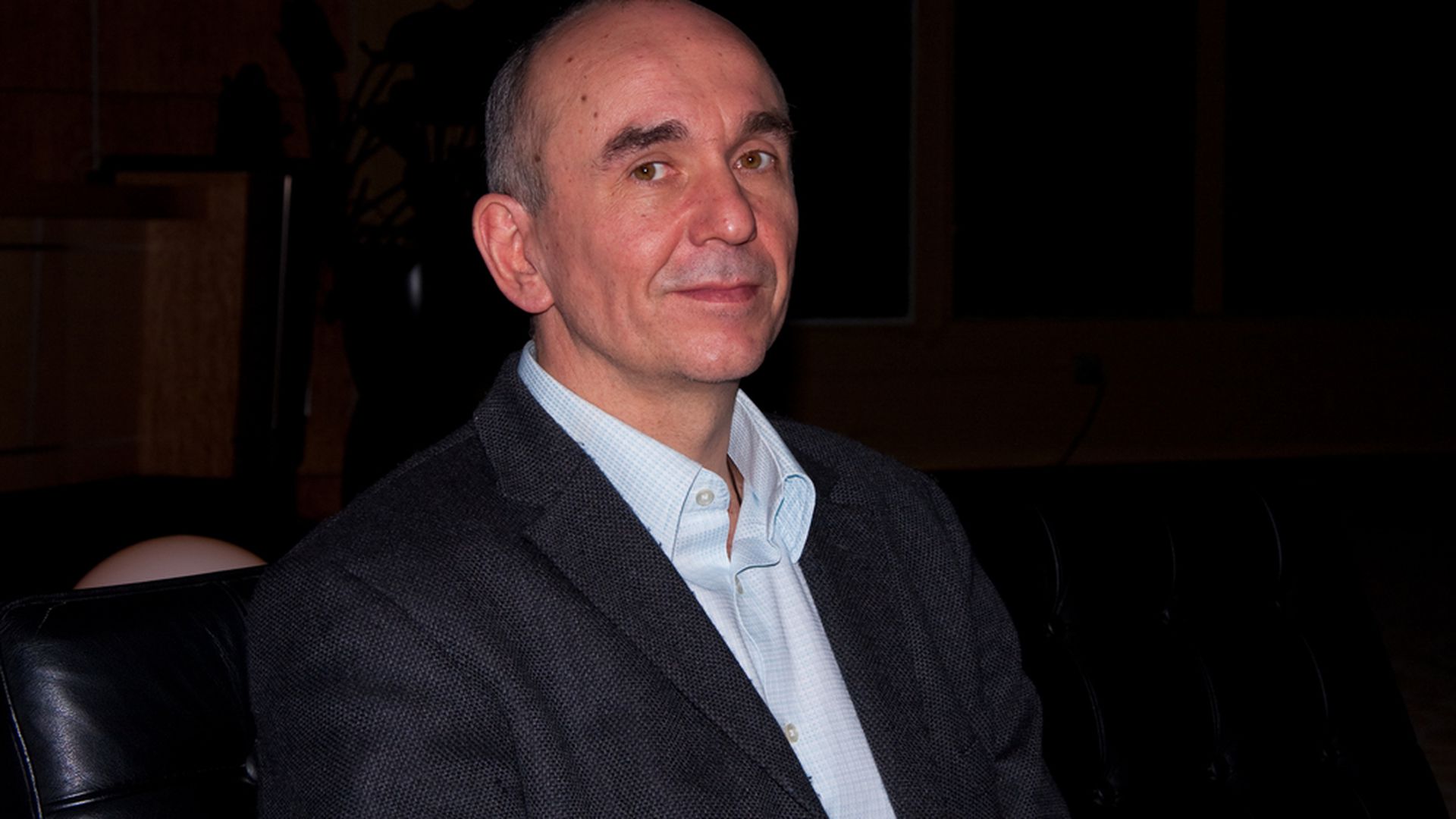 Peter Molyneux's Godus is a failure of trust, and a warning for others

When Godus arrived on Kickstarter in late 2012, the pitch was straightforward: At his new studio, he wanted to reinvent the god game genre that he created with Populous in 1989. Godus ended its campaign with £526,563, in excess of its £450,000 goal and enough to fund some stretch goals.

The problem is what has come since. In the YouTube video, Molyneux admitted to making "horrendous mistakes." As we later learned, one of those is a lapsed relationship with Bryan Henderson, who won 22Cans' Curiosity mobile game challenge. Henderson is supposed to be able to play the God of Gods in the game and share 1 percent of profits. According to Molyneux, an employee left the company, and 22Cans failed to keep in contact with Henderson, which Molyneux said was "terrible" and "atrocious."

Although 22Cans can reconnect with Henderson, the functionality doesn't exist to add him to the game yet.

"The problem we have is we can't start his reign as God of Gods until we implement the technology that allows him to have influence over people's worlds and crucially allows him to be challenged in competitive games of Godus and as people have pointed out we have to add combat to Godus still," Molyneux said.

He told the publication that he hopes backers will "finally see the game they really did pledge for" in "six to nine months time."

Molyneux comes across as contrite during the interview. More than once, he takes personal responsibility for failures. And he even addressed his history of making grandiose promises that fail to live up to his pitches, saying that he "truly" believes what he says when he says it and that, perhaps, what he sees as ideas, people see as promises.

The events of the last week have convinced Molyneux to retreat from making public pronouncements of the sort that he's known for.

"I love working on games," he said, "it is my life. I am so honored to be a part of the games industry, but I understand that people are sick of hearing my voice and hearing my promises. So I'm going to stop doing press and I'm going to stop talking about games completely. And actually I'm only giving you this interview now in answer to this terrible and awful, emotional time over the last three days. I think honestly the only answer to this is for me to completely stop talking to the press."

As The Guardian points out, though, since giving what the publication understood to be his final interview, he's also granted more to others.