Dark Souls 2 is an easy game, just as long as you've invested the time to die a couple dozen times first.

Just ask anyone who’s dabbled in the Souls series, where success is often about memorization. Oh, sure, it may seem tough the first 11 or 32 times you die in the same place, but pretty soon you’ll have it down. Exit the tunnel, keep the river on your right, beware of the the two guys on the left and WAIT WHAT IS THAT GIANT RHINOCEROS TROLL DOING IN THE RIVER?

Well, this is not Dark Souls 2. It’s Dark Souls 2: Scholar of the First Sin, an upgraded and remade version of developer From Software’s role-playing game. And one of the changes is new enemy placement, which explains our little freakout there. 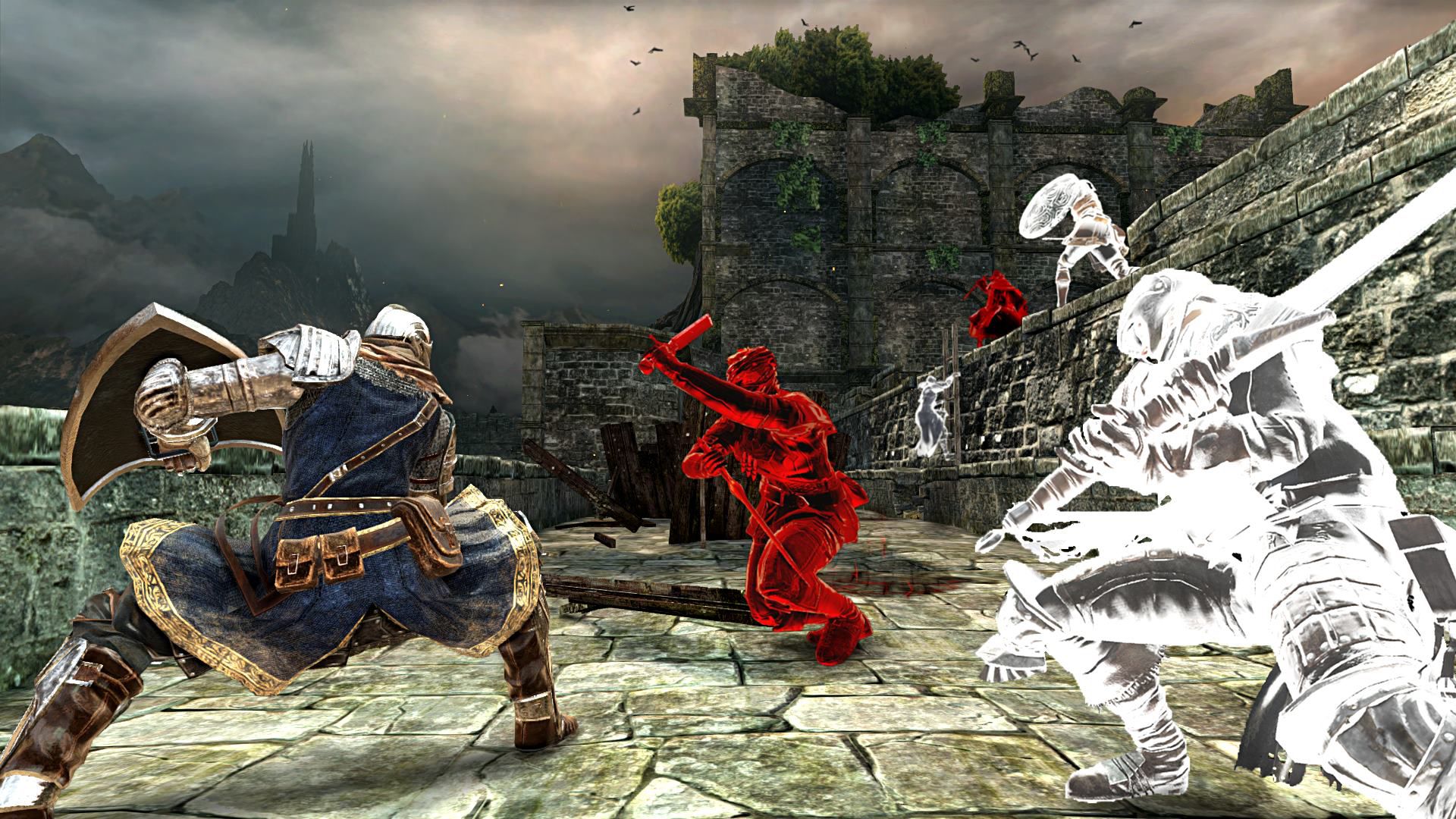 Dark Souls 2: Scholar of the First Sin is more than just a port

Above, you’ll find a brand new trailer for Scholar of the First Sin that says nothing but manages to speak volumes. Within seconds it shows that, at least in some places, the enemies aren’t just rearranged. They’re much more difficult. As befits a Souls game, it wants to punish you with rhino-troll monstrosities and undead skeletons hanging out where they have no business being.

Also of note, the trailer appears to silently address a complaint that some players had last year.

About a minute and 15 seconds into the video, you’ll see footage from an infamous section of Dark Souls 2. While in development, From Software used this dark underground passageway to showcase the game engine’s lighting capabilities. Beyond looking pretty, they were designed to have an effect on gameplay. At times, developers said, players would have to make hard choices between holding a shield for protection or carrying a torch for sight.

"A developer is always challenged with creating the most rewarding gaming experience while delivering continuity in graphical quality," a representative at From Software said at the time, "gameplay dynamics and balance within the game. The final version of Dark Souls 2 displays the culmination of this delicate balance and we're very proud of the positive media and fan reception for the game."

The footage in the gameplay trailer above shows an area a lot closer to the dark passageway first shown before the game was released last year. That said, it's not clear know what system the footage was captured from or if the fidelity is indicative of the quality in all impending versions.