Greenfield called for the CEO’s ouster today in a paper called "Zynga Needs A New Leader – Time for Don Mattrick To Go" (subscription required). The analyst would prefer the company to focus on its best-performing games like FarmVille, Words With Friends and Zynga Poker, rather than expanding into areas which Zynga has less expertise. He cited Zynga’s $527 million purchase of Clumsy Ninja developer Natural Motion as an example the loss of focus he sees.

In part of the document, Greenfield lists questions he would like to have asked Mattrick during a recent conference call.

"Zynga seems to be stumbling and making the same mistakes all over again."

"Why not dramatically slash overhead, fire the vast majority of Zynga’s employees and milk the substantial underlying profits Zynga generates?" he asked. "Your core franchises have and continue to generate meaningful earnings, yet that is being completely offset by your attempts to find the next hit games in categories where Zynga has no underlying expertise."

Greenfield expanded upon his perception of Zynga and Mattrick’s failures in an interview with CNBC today.

"I think what’s really surprising about the company right now is that they appear to be making the same mistakes," Greenfield said. "Launching games too quickly, not doing enough consumer research on their games and pushing them out — the same mistakes that [former CEO] Mark Pincus was making when he was leading Zynga. And Don Mattrick was supposed to be brought in — despite not having any experience in mobile gaming, he had been in the gaming world, certainly at Xbox and has a long history in console gaming. He was supposed to be the one who fixed all this, and yet Zynga seems to be stumbling and making the same mistakes all over again."

A CNBC host challenged Greenfield’s assessment, paraphrasing Take-Two chairman and CEO Strauss Zelnick who was interviewed at CNBC. Paraphrasing the CEO's response, she said Zelnick was "basically defending [Mattrick] and saying that he knows what he’s doing, and it’s a difficult job to turn this company around." 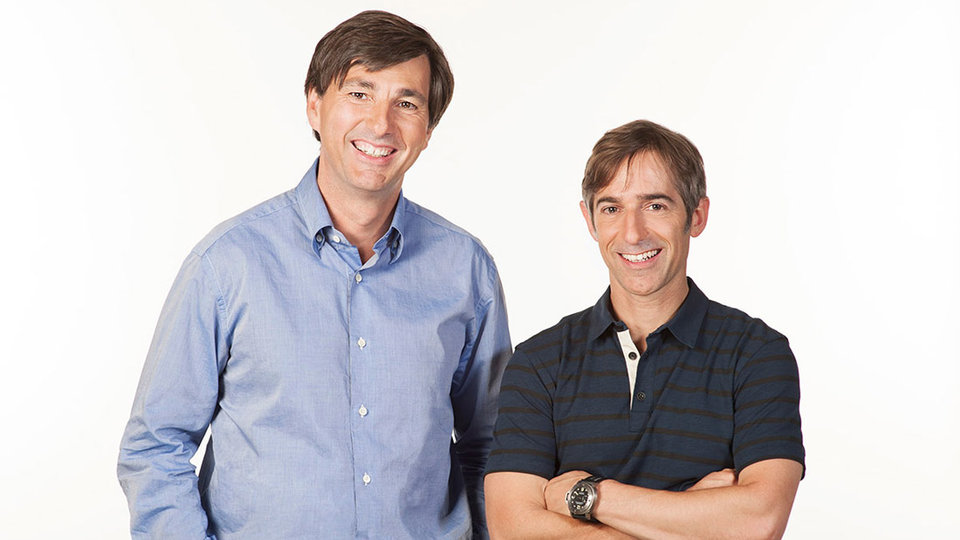 How Don Mattrick plans to turn Zynga around

Another CNBC host asked why the analyst is calling for a resignation now, given that Zynga is not in dire financial straights and holds half of its enterprise value in the form of cash and real estate. "Is there not time to figure these things out?" the co-host asked.

"You could have said the same thing under Mark Pincus," Greenfield said.

"I think the question is, is there going to be the right leadership to create real shareholder value?"

Mattrick left Microsoft and announced his new role at Zynga in July 2013, not long after unveiling the Xbox One. Mattrick was president of EA's worldwide studios before he joined Microsoft.

BTIG, according to its own description, "specializes in global trading and fund services for hedge funds, mutual funds, separate accounts and family offices."