Share All sharing options for: Nintendo is working on an app to bring your Miis to social networks

Nintendo is developing an app set to be revealed this year that will move your Mii characters from the Nintendo ecosystem to social media, president and CEO Satoru Iwata told Nikkei recently.

Iwata revealed the app when asked about Nintendo’s smartphone plans. Throughout the last few years, as smartphone gaming has become popular and Nintendo has struggled financially, some have called for the company to port or create its games for ecosystems like Android and iOS. That would be a significant departure for the company, which has historically created the hardware on which its software runs.

Although Iwata remains opposed to creating mobile versions of Nintendo games, he said there are opportunities in the category. 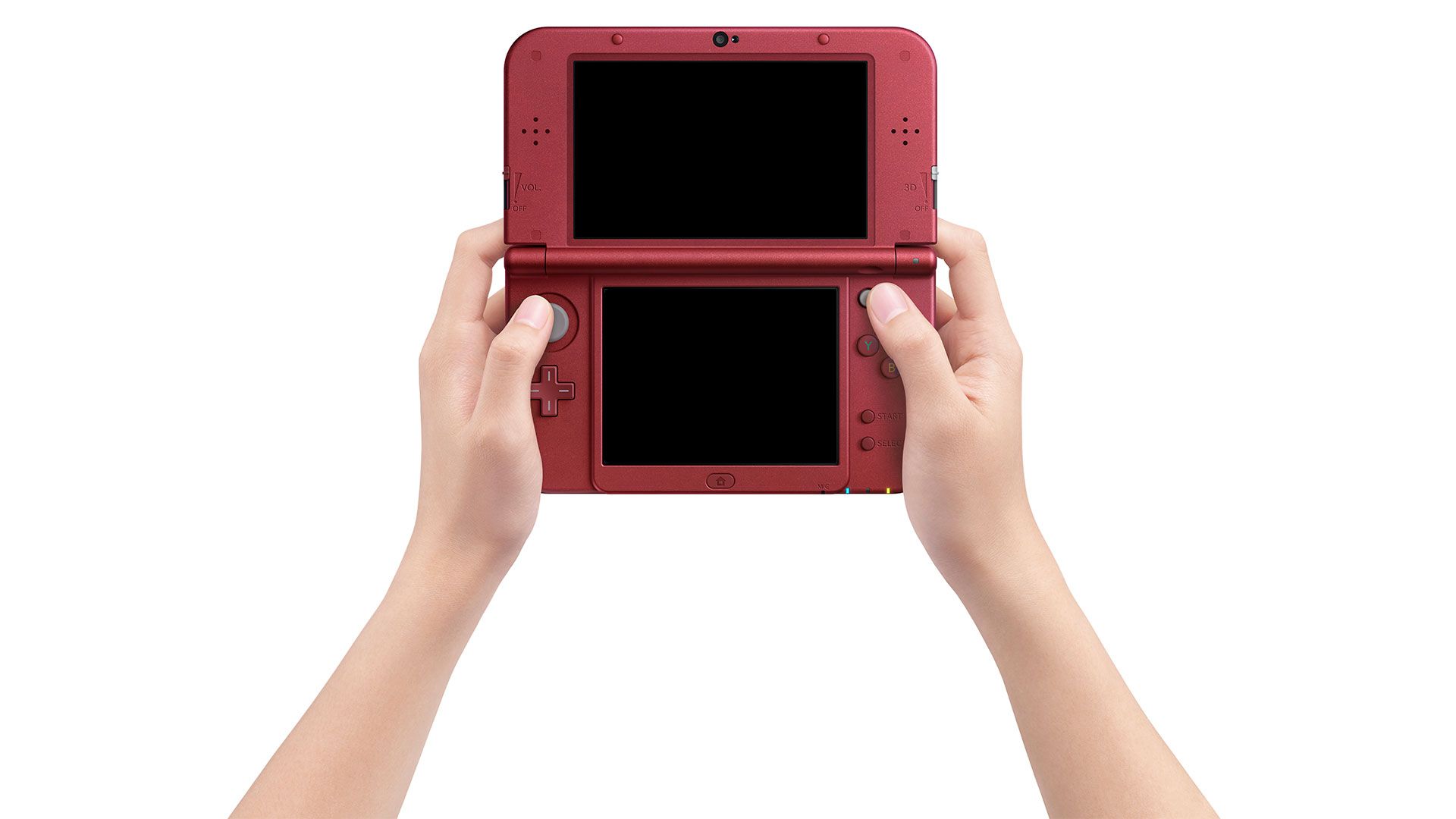 "For example, some Nintendo game consoles incorporate Mii, which creates a digital avatar to represent players," Iwata said. "It would be fun for players to use their Mii characters as icons on social media. We are currently developing an application that will allow users to do that. The app will be announced around the time our full-year results are released."

Nintendo’s fiscal year ends March 31, 2015. The company tends to release its earnings in early May. Given Iwata’s statement above, that could peg the upcoming app’s reveal sometime in mid-2015, assuming Nintendo decides to release it.

While Nintendo representatives have repeatedly said that the company has no plans to bring its games to smartphones and tablets, Nintendo has been professing its interest in the category for the last few years. In mid-2013, a report said that Nintendo was exploring the possibility of making its hardware compatible with smartphone apps. Later that year, Nintendo of America president Reggie Fils-Aime said that the company was experimenting with "little experiences" designed to "drive you back to your Nintendo hardware for the full blown experience." Nintendo's social network, Miiverse, already runs on its hardware and PC.

This wouldn’t be Nintendo’s first mobile app, either. An official Pokédex app arrived on iOS in late 2012. It works the other way, too: Nintendo and GungHo Online Entertainment announced a partnership to bring the latter’s popular mobile franchise to the Nintendo 3DS as Puzzle & Dragons: Super Mario Bros. Edition.