Report: Xbox One retail consoles to become dev kits this year, apps available to all devs

Share All sharing options for: Report: Xbox One retail consoles to become dev kits this year, apps available to all devs

Microsoft plans to let developers turn retail Xbox One consoles into development kits this year and expand app creation to all developers, The Verge reports.

According to sources said to be familiar with Microsoft’s plans, the company will detail its strategy at the developer-focused Build conference in April.

In July 2014, then-corporate vice president at Xbox Marc Whitten wrote of a future where "every Xbox One can be used for development." As Polygon reported at the time, expensive development kits can represent a barrier to entry, particularly for independent developers. 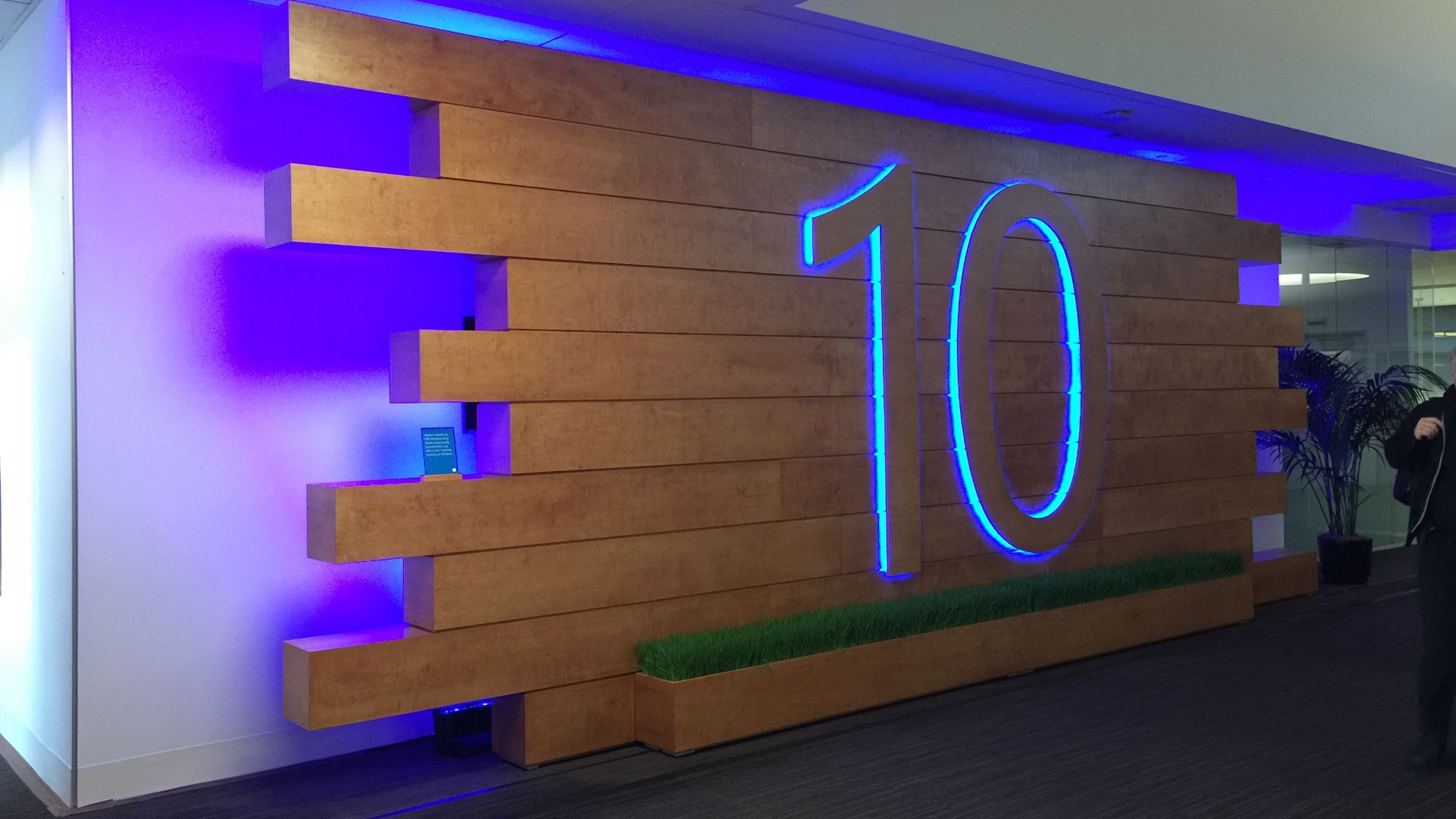 Microsoft's Windows 10 event: what the new OS means for consumers and gamers

Some version of dev kit switching existed on retail Xbox One consoles as far back as late 2013, when a Reddit user showed that a series of button presses could enable dev kit mode. Microsoft was quick to advise against it, telling Polygon that those who did so risked making their consoles "unusable."

The Verge reports that Microsoft is also planning to expand Xbox One app development, which is currently limited to select developers. An SDK preview scheduled for May could allow all developers to start creating apps as early as this summer.

At its Build conference in 2014, Microsoft announced its plan for enabling universal apps, which will allow developers to create a single app that will run on Microsoft-powered computers, phones, tablets and video game consoles. At an event last month, Microsoft said that Windows 10 apps will work with Xbox One.

At the same Windows 10 event, head of Xbox Phil Spencer told Polygon that the upcoming OS will arrive on Xbox One though a software update. The Verge says that Microsoft plans to switch to universal Xbox One apps in November.