Xbox One getting screenshots with the March system update preview

Share All sharing options for: Xbox One getting screenshots with the March system update preview

You'll soon be able to take screenshots on your Xbox One, according to a post on Xbox Wire.

"Earlier this month," the post reads, "we added a host of new features and improvements on Xbox One and starting today, members of the Xbox One preview program will get to check out even more new features — some of which are planned for the March system update."

The long-awaited feature, one of several planned for March, works like Xbox head Phil Spencer’s screenshot teased early this month. According to an Xbox Wire post, double-tapping the glowing Xbox button and pressing Y will save a screenshot. Or, if you have a Kinect and you’re not into thumb movement, you can also just say, "Xbox take a screenshot," and the console will obey.

Microsoft is updating its Upload app to allow users to manage screenshots, which can be used as the console’s background image. 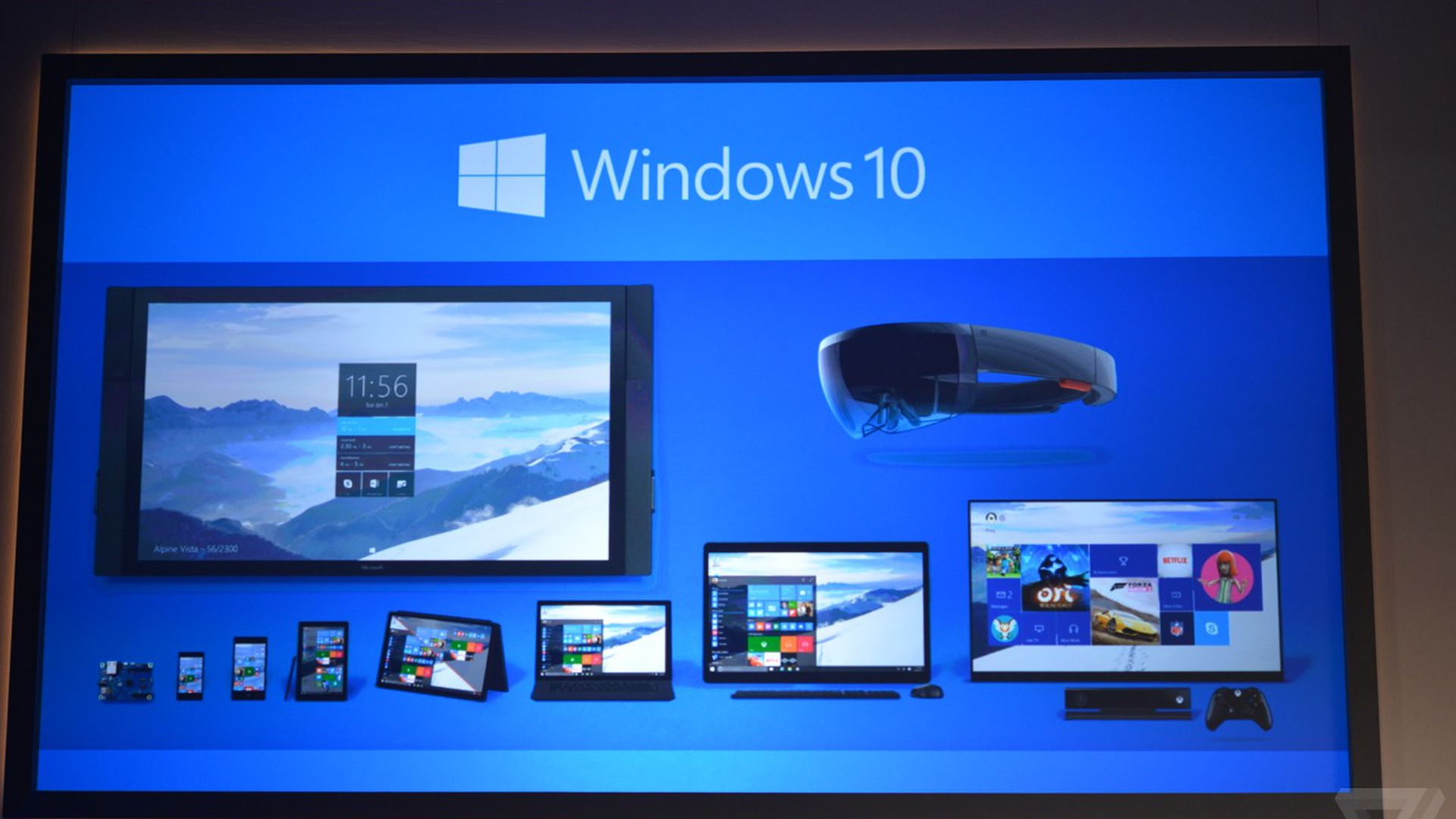 Spencer on Xbox One's new dash, updates and how Windows 10 will arrive on your Xbox

"In coming preview builds," the post reads, "you will be able to use Upload to share screenshots to your activity feed, attach to messages, add screenshots to your showcase, and eventually share to Twitter. Also, your screenshots will be visible in your profile alongside your game clips. In the initial preview build, the sharing functions are not yet enabled, but you can start capturing screenshots and using them for your backgrounds."

The March update also includes a suggested friends feature, which is designed to help Xbox players find friends. Those suggestions will include "top broadcasters and clip creators." Xbox One users will also be able to share their real names with all friends or everyone on Xbox Live, set the transparency of background images, and report spam in the Messages app.

Microsoft announced the Xbox One beta program in February 2014. By May, Spencer said that the screenshot feature was on the company’s list for its steady monthly software updates. Sony's PlayStation 4, Microsoft's current-gen console competitor, launched in the same month as the Xbox One and has included a screenshot feature since its release. Spencer said last October that adding screenshots to Xbox One was "technically challenging" for a variety of reasons.

The Xbox One preview program allows players to test software updates before they become public. Access is restricted to invitations only, though those participating in the preview program can invite their friends.