Share All sharing options for: Spawn can join the cast of Mortal Kombat X, creator says

Spawn creator Todd McFarlane gave his blessing to add the devilish comic book character to NetherRealm Studios games like Mortal Kombat X, according to an interview with GamerFitNation.

When asked about Spawn’s possible appearance in games like Injustice: Gods Among Us and franchises like Mortal Kombat, McFarlane said that there is a "short deal" that could place Spawn in games. 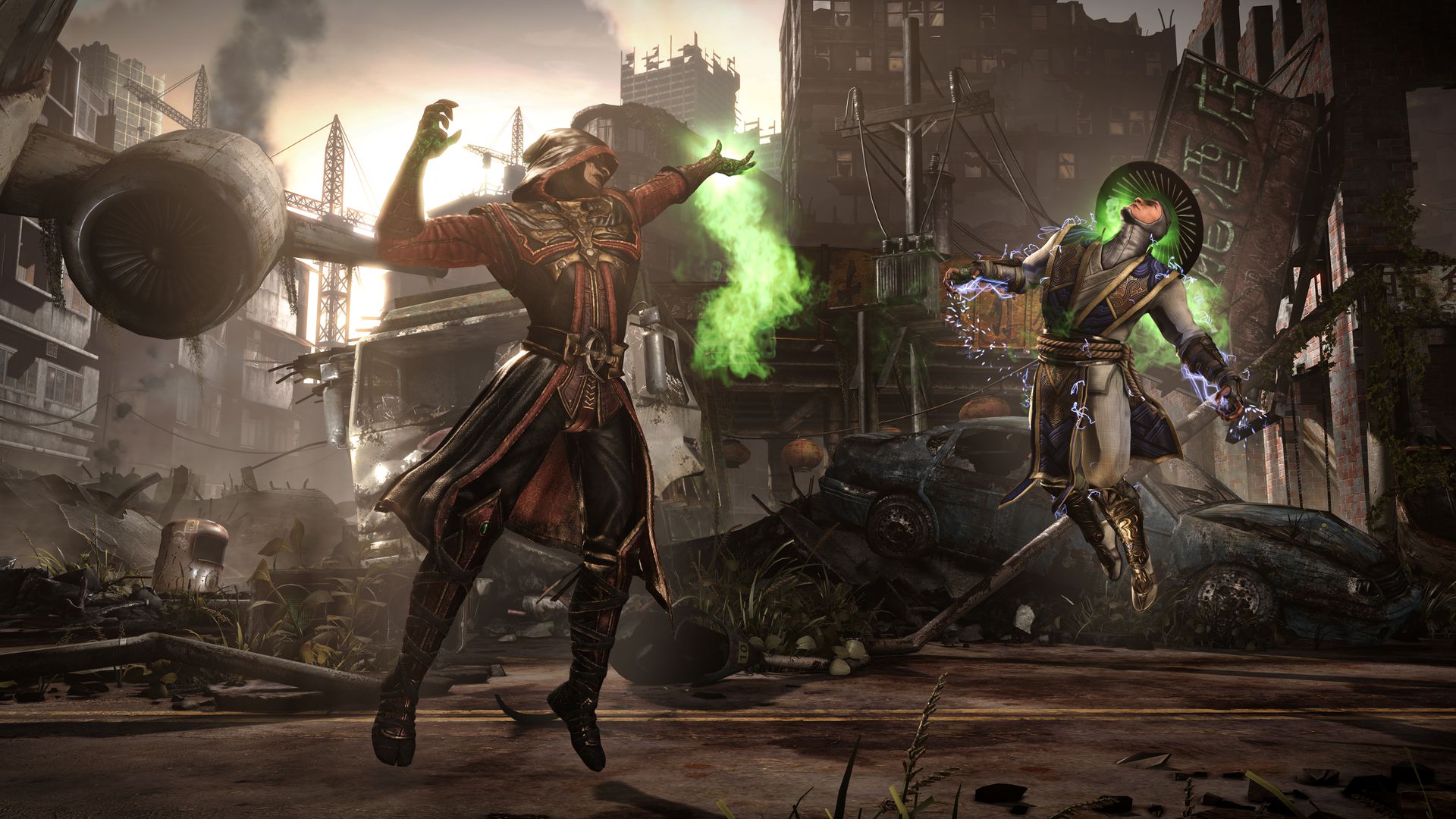 I played Mortal Kombat X for an hour and, yeah, it was pretty disgusting

"That means that they have access to be able to use the character in a couple of their games, if they want to," McFarlane said. "Again, it's up to their discretion. I gave them a window of time, so I’ll just leave it to them to do what it is that they want. Eventually, they’ll phone me and they’ll go, ‘Hey, we want to use him here. Is that OK?’ Well, technically, it’s OK because we’ve already said yes. They just are letting us know."

Just because Spawn could arrive in a video game doesn’t mean that he will, however.

"Well, I don’t know if they’re ever going to use him," McFarlane said. "They just might squat. They might squat on him."

McFarlane said that he also wants "to get the brand of Spawn bigger than it is currently," a plan that includes movies and TV. After introducing (or reintroducing) Spawn through those mediums, he believes it will be easier for the character to join other video games.

If he arrives in Mortal Kombat X, it wouldn’t be Spawn’s first fighting game appearance. He was an Xbox-exclusive fighter in Soul Calibur 2.

Mortal Kombat X is set for an April 14 release on PlayStation 3, PlayStation 4, Xbox 360, Xbox One and Windows PC. For more on characters confirmed for the fighting game, check out previews of Ermac and Reptile and watch the trailer below.